According to a press release, the 12 tracks appearing on Head Carrier were written, arranged, and rehearsed over a six-week period by the Pixies’ current lineup of frontman Black Francis, guitarist Joey Santiago, and drummer David Lovering, along with bassist Paz Lenchantin, who was welcomed as a permanent member of the band. (Lenchantin has been touring with Pixies since 2013 after replacing Kim Shattuck, who was initially hired to fill the void of founding member Kim Deal). Recording took place at London’s Rak Studios with Tom Dalgety (Killing Joke, Royal Blood) serving as producer.

The album’s lead single, “Um Chagga Lagga”, is streaming below.

Head Carrier will be released in a variety of formats, including as a limited-edition deluxe box set. Pre-orders are ongoing through the band’s website. 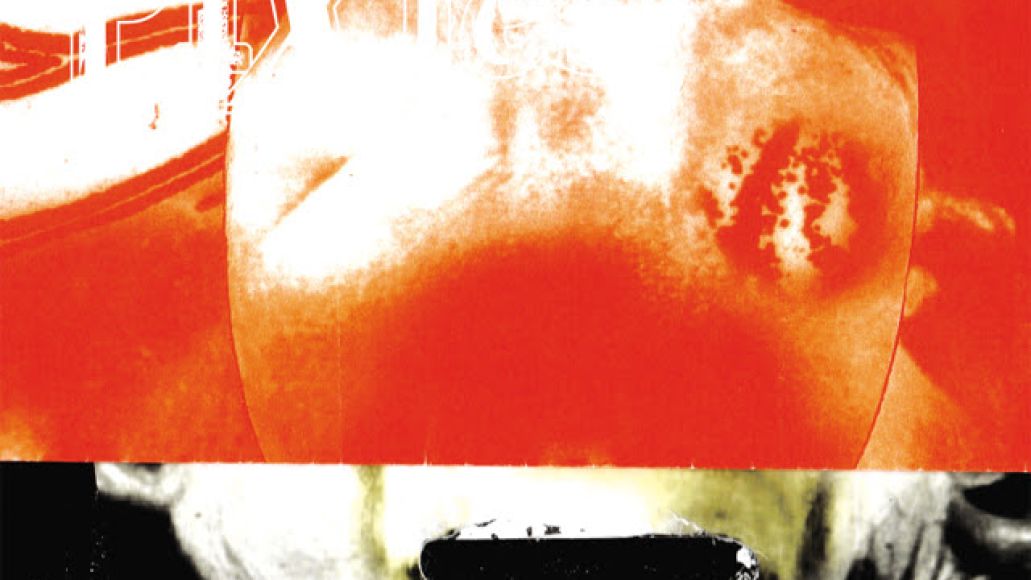 In support, Pixies will embark on an extensive world tour stretching through 2017. Find the first batch of announced dates below.