In the wake of Prince’s passing, the music legend’s original backing band, The Revolution, announced their intentions to reunite in his honor. Today, the band confirmed a pair of shows at Minneapolis’ First Avenue Mainroom for September 2nd and 3rd.

The Revolution came together in 1979 prior to Prince recording his self-titled sophomore album. However, they didn’t appear on a record with their leader until 1982’s 1999. They went through many lineup changes over the years before officially breaking up in 1986. 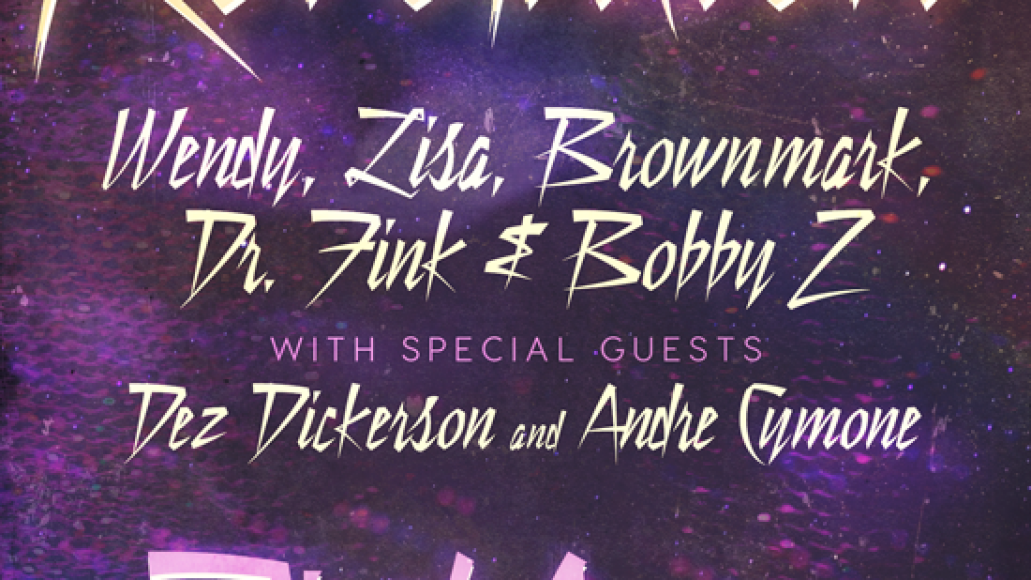