This weekend marks the 20th anniversary of Trainspotting. Director Danny Boyle didn’t have much time to celebrate, however, as he’s currently in Edinburgh filming a sequel with original cast members Ewan McGregor, Robert Carlyle, Jonny Lee Miller, and Ewen Bremner.

Over the weekend, ComingSoon.net shared new photos from the set of Trainspotting 2, including McGregor and Bremner’s characters running through the streets. 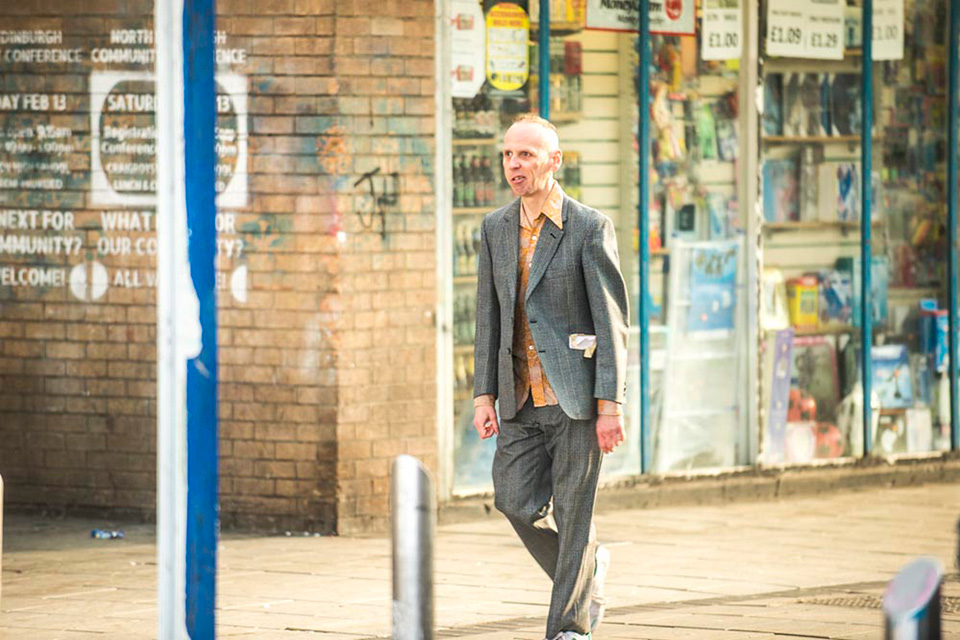 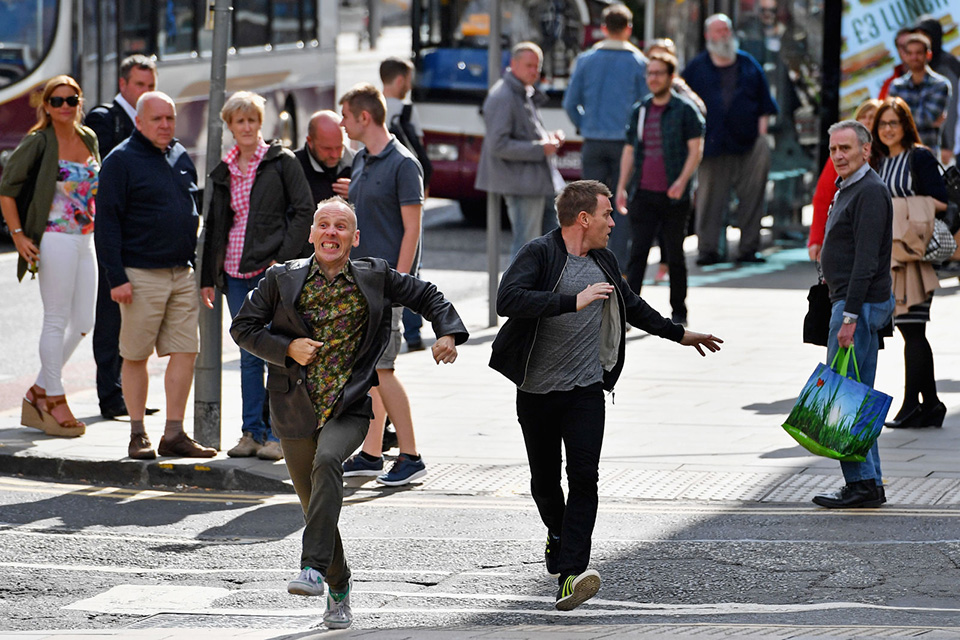 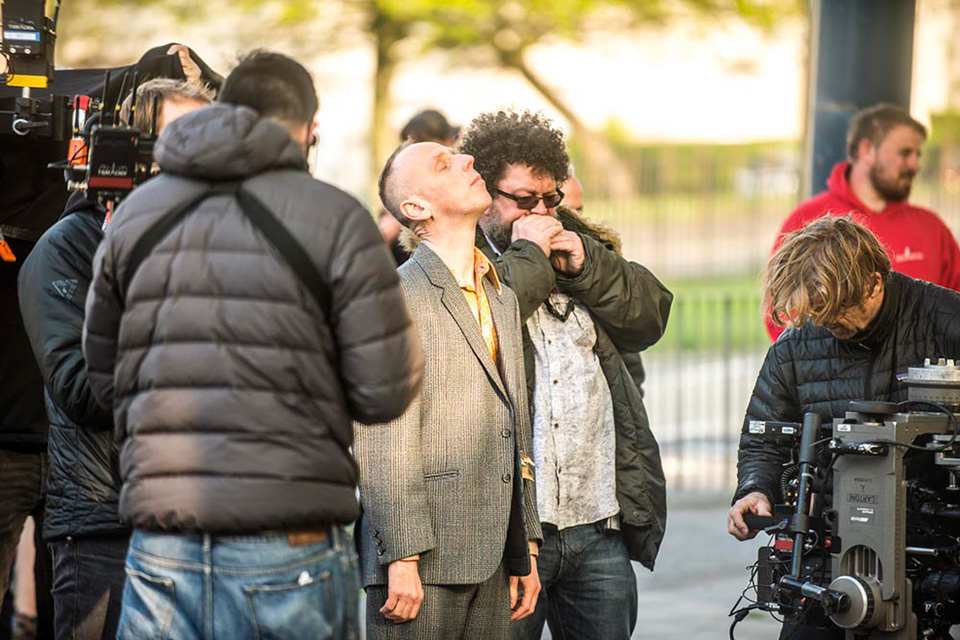 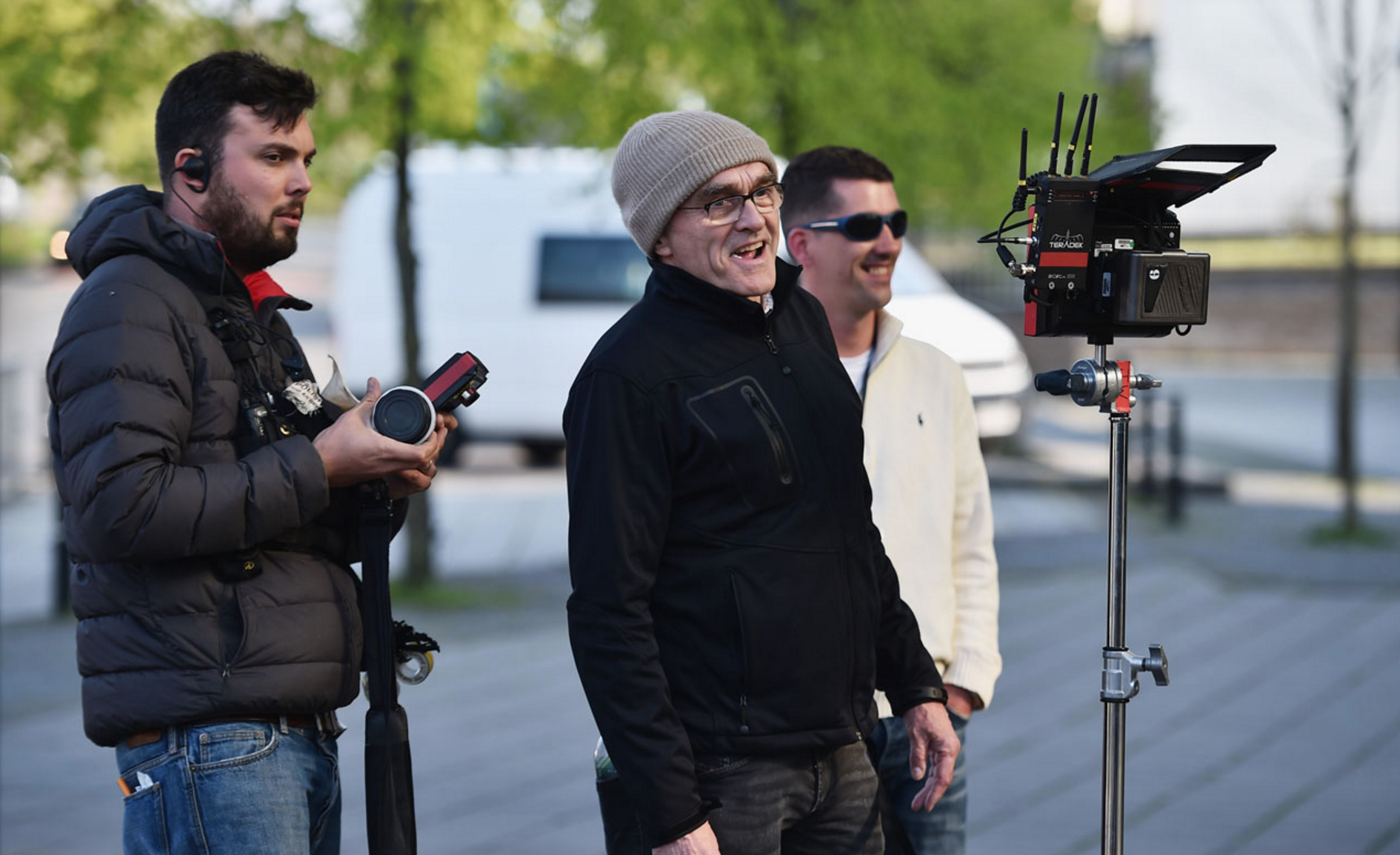 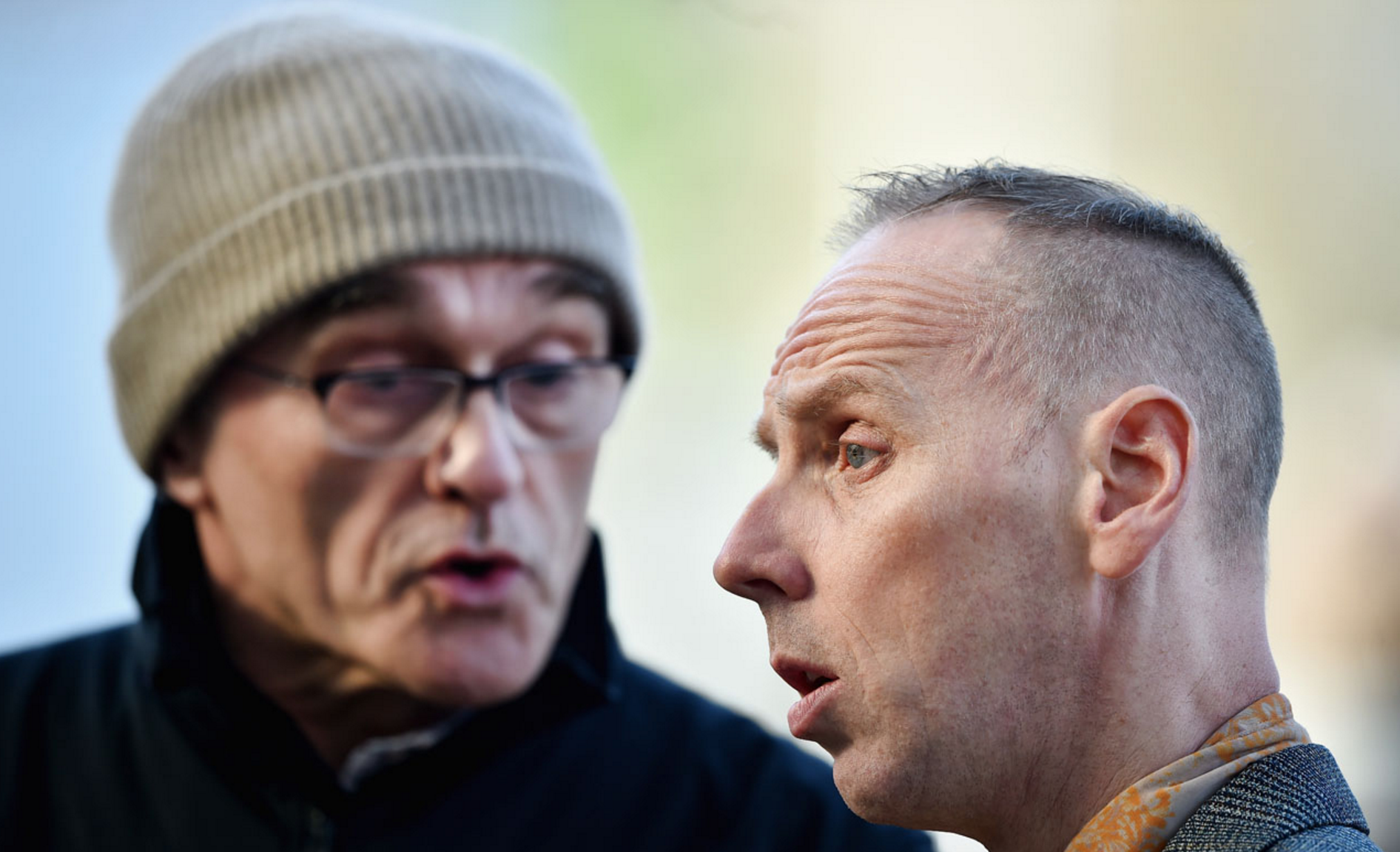 T2: Trainspotting hits US theaters on February 3rd, 2017 before opening elsewhere on February 10th. Along with Boyle, the film features the return of screenwriter John Hodge.