“How could people get so unkind?”

Those words were uttered by Neil Young during his performance of “Human Highway”, but they could’ve been spoken by any artist throughout the 2016 edition of Roskilde, an international festival — the biggest in Northern Europe — crammed with the world’s most brilliant artists, each terribly affected by and questioning the harsh realities of today’s world. There were the British artists having to face the consequences of Brexit. There were the Danish artists coming to terms with the groups pushing their own country to have to face a similar vote. Turkish artist Gaye Su Akyol attempted to parse a terrorist attack in an airport in her home country. The Orchestra of Syrian Musicians had been scattered to countries around the world by oppression and war, their leader unable to attend due to an inability to leave the US while seeking refugee status. American artists like Vince Staples discussed the violence, pain, and racial issues of their home country. And musical warlock (both in terms of rocking and speaking out against injustice) Neil Young attacked environmental issues head-on. 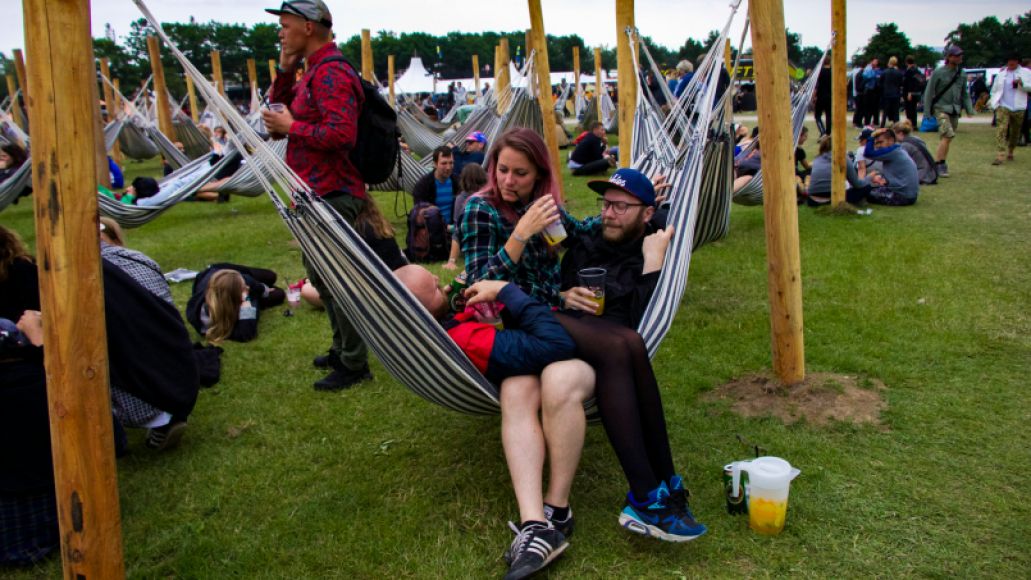 And though the world’s worries seemed at the front of the mind throughout Roskilde, the joy, the power, and the unconquerable love of music pierced through it all, puncturing any residue of pain. Even my personal range of emotions was matched by the distance between stages. Good thing is, if you walk far and long enough, your feet get so numb that walking feels immaterial. I will say, though, mud proves to be a reliable aid for wielding a ruthless barrage of semi-aerobic dance moves — who knew you could back-bend and do the splits without necessarily even wanting to? Boxed wine and festival beer, urinals lining the walls like propaganda posters, and scandi-pop, metal, and rock stars crafting intelligent, future-forward sounds — Roskilde’s got it. 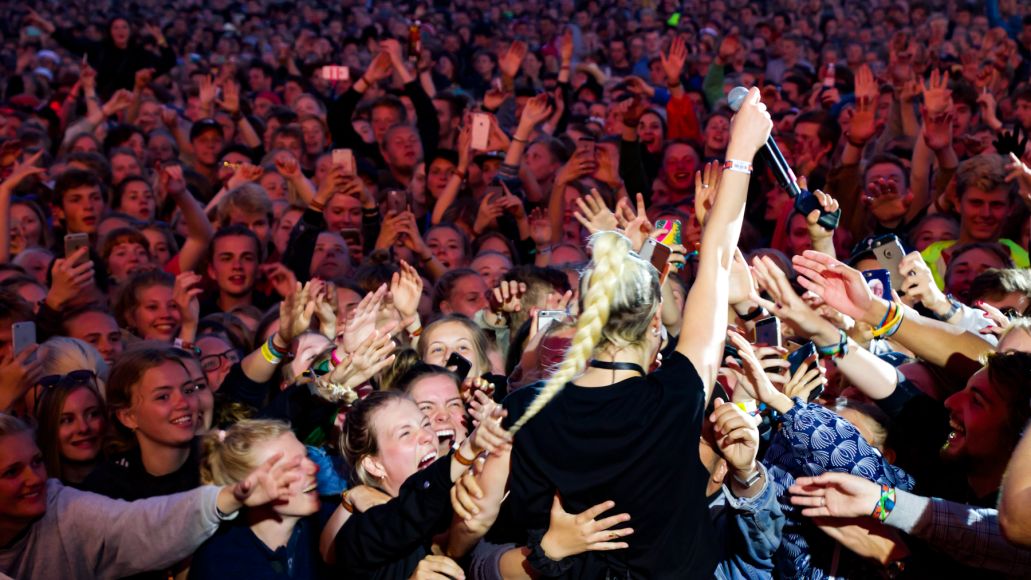 So when humanity is unkind, it’s freeing to know that we can all run away to Denmark, clump together into a little love bubble with 130,000 strangers, and experience mind-bending, heart-mending sounds. Maybe through that kind of experience, people can start to get a little kinder.