Amazon has commissioned a number of music playlists over the years, including some that included original tracks from The Mountain Goats, Liz Phair, and Deer Tick. Now, the media conglomerate has called on some of indie folk’s finest to contribute to the soundtrack for its original kids program, Gortimer Gibbon’s Life on Normal Street.

The four-track collection sees Sharon Van Etten do a haunting take of “Do You Realize?” by The Flaming Lips and Andrew Bird put a cool, string-heavy spin on the Ben E. King classic “Stand By Me”. It also includes The Avett Brothers adding twang and a seraphic breeze to Louis Armstrong’s “What a Wonderful World” and Conor Oberst tackling the Bill Withers staple “Lean On Me” with uplifting charm (and a lovely backing choir to boot).

“When I was asked to cover a Flaming Lips song for Gortimer Gibbon’s, I was really nervous,” Van Etten said in a press release. “But when I watched the scene and heard from the people involved in the music, they really wanted to hear my interpretation of both the scene and the song. The show is sweet and smart and family oriented — and that is really important to me. So glad I was able to be a part.”

The EP officially comes out tomorrow, but can be streamed in full below. 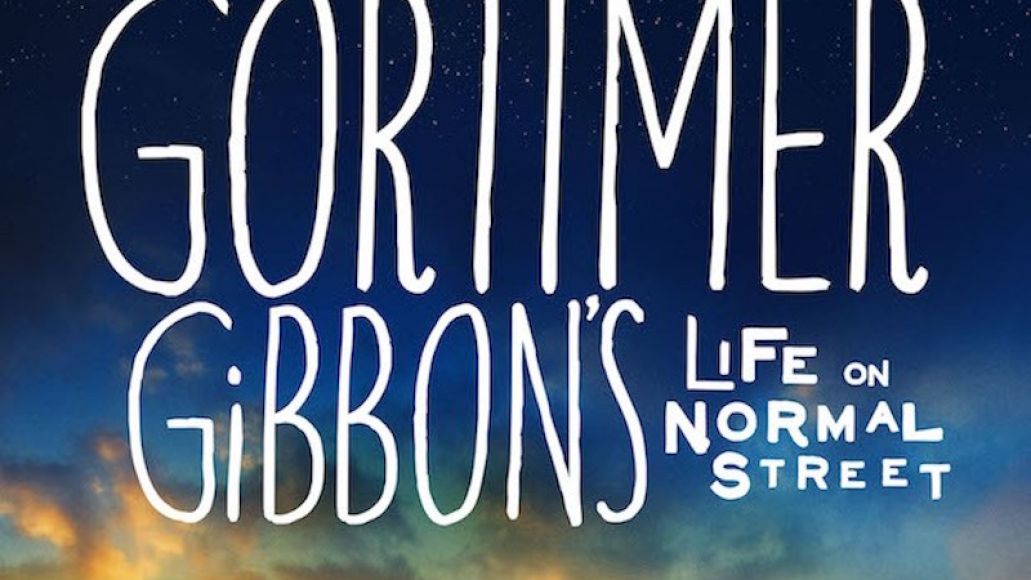