Festival season continues at a rapid pace, featuring big performances from all of the beloved stars as well as scene-stealing sets from small names that will break big in no time flat. There’s just something about this season that makes that predictive part of the process so much more fun, guessing which small font name on the poster will wind up headlining down the road. Our list this week features a few names from both of those categories, particularly young punks and up-and-coming rappers vying for the big time — and with tracks like this, they’ll reach that tier sooner than later.
__________________________________________________________ 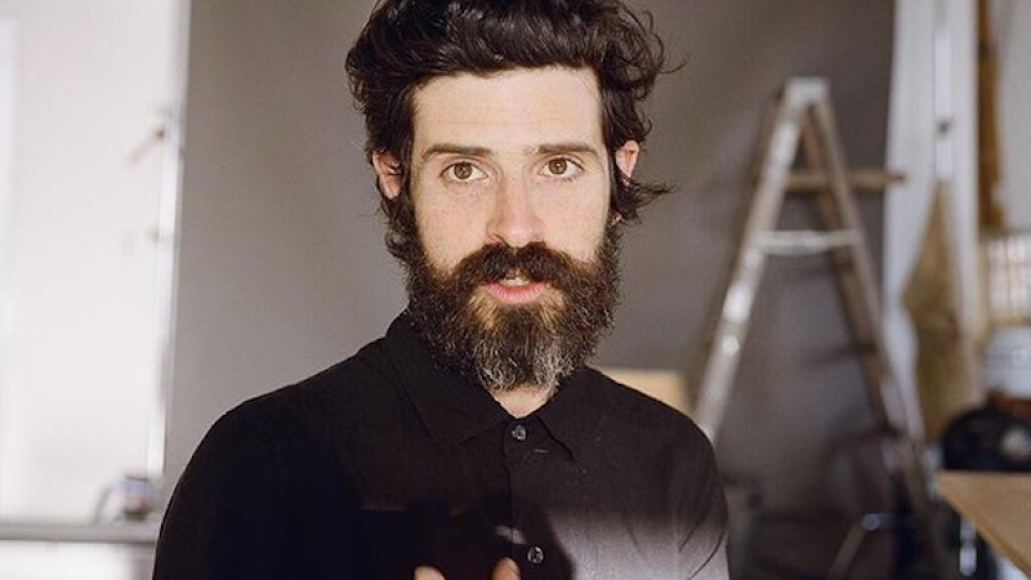 Back when freak folk tried its luck and Mac DeMarco had yet to be a household name, Devendra Banhart was making hikers and college kids everywhere swoon. It’s been more than three years since his last release, but now the folk fella is back with “Middle Names”, the opening track off Ape In Pink Marble, out September 23rd via Nonesuch. Forget his weirder past. If this track is any indication, he’s found total peace of mind. “Middle Names” watches rain slide down his skin while a simple acoustic guitar line dabbles about. It’s hushed and pretty — the type of work Jose Gonzalez became famous for — as if suggesting he’s finally (gasp) grown up. Banhart meditates through his arrangements and lyrics here. Consider it a first that’s more than welcome to repeat itself in the near future. —Nina Corcoran