First there was the legendary rumor of Bono getting back a missing hat by putting it on a first-class flight. Now, to add to that legend, we’ve got the story of Axl Rose and his beloved yellow jacket — except this one comes from a source no less reputable than Cameron Crowe. If only we could find jackets we loved enough to merit an international flight! But alas, we’re stuck with the assemblage of denim and windbreaker currently hanging on the office coat rack. To make up for that disappointment, we’ve got a fresh batch of excellent new tunes and the hope that the summer sun will keep shining long enough that we won’t need many jackets in the near future.
__________________________________________________________ 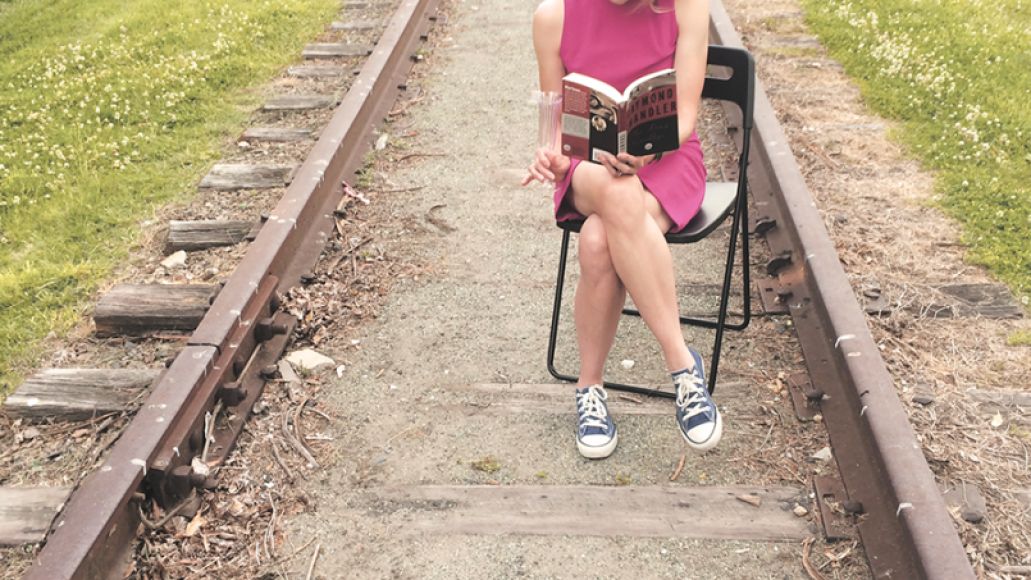 Last month, a report surfaced that Americans on average spend only 38 minutes per day socializing while the average Netflix subscriber spends three times that amount streaming content. It might be momentarily fun to fantasize about hanging out at the pool with friends or going on epic road trips, but in reality, most of us just prefer to seek the comfort of our couch and nearby snacks. The Paranoid Style’s newest garage glam offering, “Giving Up Early (On Tomorrow)”, is an ode to that reality. The hook-laden, Western swing-tinted single reminds us that even when things are bad, and set to remain bad, there is always the option just to give up and escape to a room of solitude. Make an exception and invite Elizabeth Nelson and co. in when their debut LP, Rolling Disclosure, drops July 15th via Bar/None records. —Derek Staples