Touché Amore aren’t the kind to mince words. The Los Angeles outfit have a tendency to go for the throats of their various targets and that holds true even if they’re talking to the Sky Guy himself. Their latest single, “Displacement”, grapples metaphorically with the ideas of death and God, but contains enough anger that you can’t help but feel they’d rather fight those concepts in the flesh.

Vocalist Jeremy Bolm lost his mother to cancer and it looks like the band’s upcoming album Stage Four will deal with that grief. “Displacement” comes roaring out of the gates with the plainspoken fact of his mother’s death, continues with an accusation of absenteeism leveled at God and only gets more emotionally fraught from there.

In spite of all that rage, Bolm attempts to believe in an afterlife simply out of love for his mother.

“The word ‘Displacement’ in Greek is Metastasis, which is the term used when cancer has spread from one organ to another,” Bolm told Stereogum. “Most of my lyrics are autobiographical, but this one feels more like stating facts than word play. It touches on my faith or lack thereof in the afterlife. How for her sake I want to believe in heaven because it’s what she deserves.”

Check it out below:

Stage Four is out on September 16 via Epitaph. Take a look at the artwork and tracklist below and pre-order the album here. 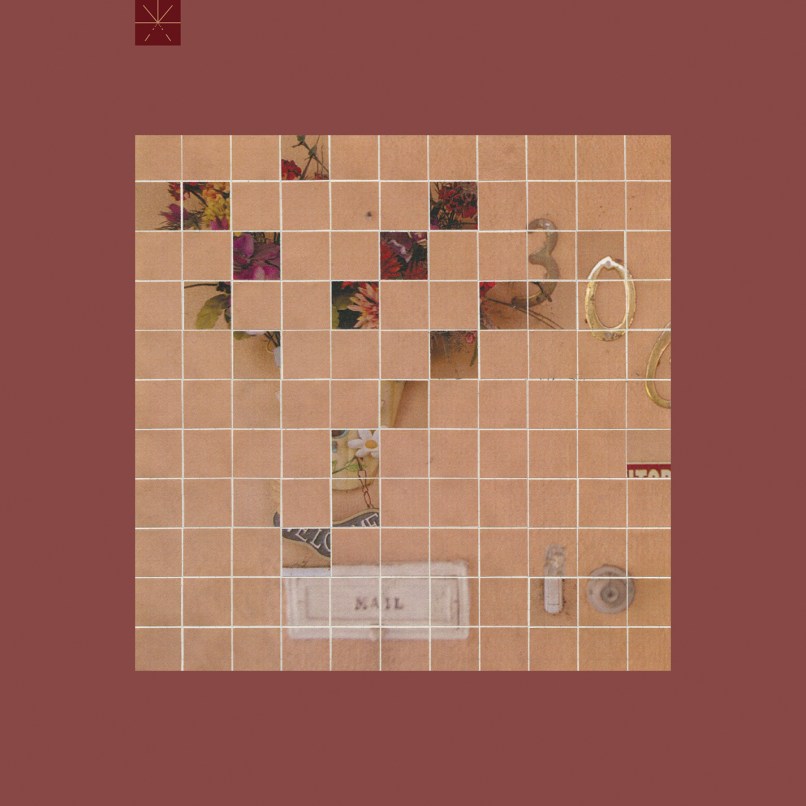