Here’s how fucking crazy Hollywood blockbusters are getting: Despite a worldwide box office total of $765 million dollars, making it an average $255 per film, the three Divergent films didn’t make enough of a dent for Lionsgate to rationally proceed with a fourth theatrical release.

Scheduled to debut June 2017, Lionsgate is now mulling over the possibilities of making Ascendant a TV movie with a network that might be interested in an accompanying spinoff show. In other words, what didn’t translate in theaters, they’re still hoping will work on the small screen.

Depending on how you look at that, they’re either just trying to safe face or they’re still acting a little… 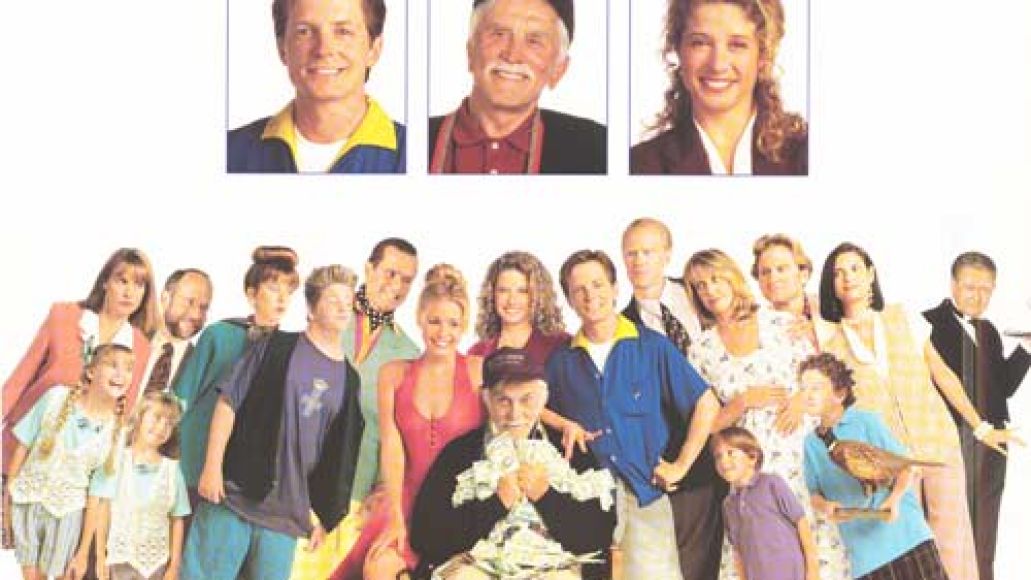 Shooting for Ascendant was scheduled to begin this summer, but that was stalled when Allegiant only garnered a little over $65 million at the domestic box office. This means expected returning stars, such as Shailene Woodley and Theo James, may be recast as negotiations would likely have to be reopened.

All in all, it’s just another wonderful example of Hollywood biting off more than they could chew. Or rather, cooking with too much meat and not having enough mouths to pay them back in return. Okay, that’s a really weak analogy, but hey, it’s summertime and a bro just needs his burned meat, you know?

If all else fails, though, fans could just read the goddamn book.

Whoops, would-be blockbuster finale of Divergent might be a TV movie