Towards the end of May, UK rockers Wild Beasts revealed that their upcoming fifth studio album, Boy King, would arrive August 5th from Domino. Lead single “Get My Bang” accompanied the announcement, which was later followed by “Big Cat”. Now they have shared the third single off the record, titled “Celestial Creatures”.

While the first two tracks saw a more experimental side of the band, their latest is a comforting return to their classic sound as it situates Hayden Thorpe’s brooding vocals at the center of it all. The band tweeted that the track is, “Organic but digital, aggressive but tender, hallucinatory but clear eyed.” Meanwhile, the minimalistic video depicts the same figure as seen on the album’s cover, and really nothing more. Check it out above. 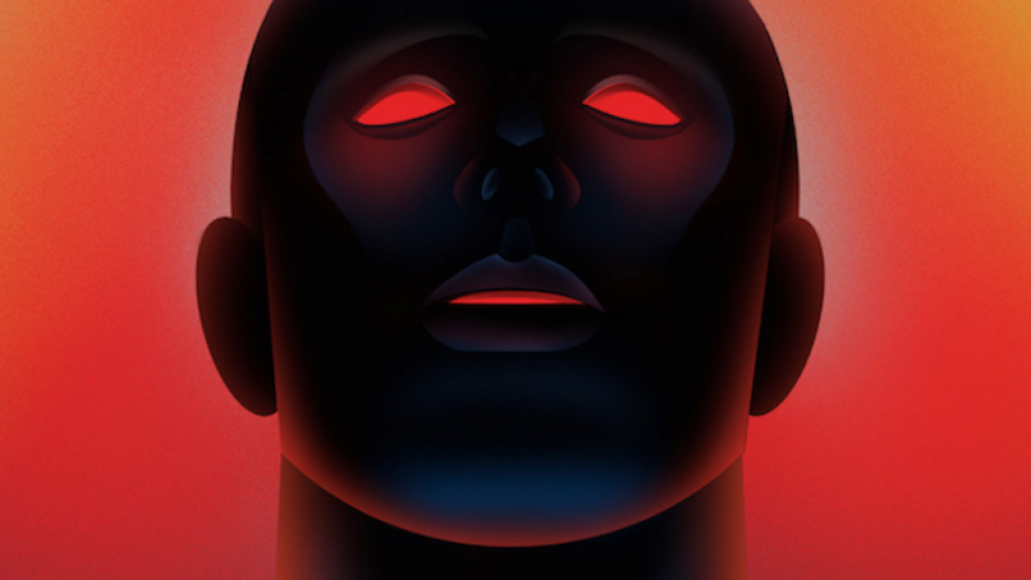