Months later, we still can’t stop singing songs like “The Riddle of the Model”, “Drive It Like You Stole It”, and “Up”. Simply put, John Carney’s exceptional coming-of-age musical Sing Street is the rare dramedy that gets better and funnier with each viewing, which is one of the many reasons why we named it this year’s best film in our mid-year report.

Set in Dublin, Sing Street tells the story of a 14-year-old boy named Conor (Ferdia Walsh-Peelo), who’s been relocated from a private institution to a rough public school after his parents fall on hard times. His life changes overnight when he meets the beautiful Raphina (Lucy Boynton), a mysterious girl he tries to win over by starting a new wave band.

Chock full of vintage hits by Duran Duran, The Cure, Hall and Oates, and The Jam, in addition to original works by Carney and Danny Wilson singer-songwriter Gary Clark, Sing Street dances around with a jovial soundtrack that warrants endless spins and offers a handful of favorites that will fluctuate upon every listen. There’s always something new to enjoy. 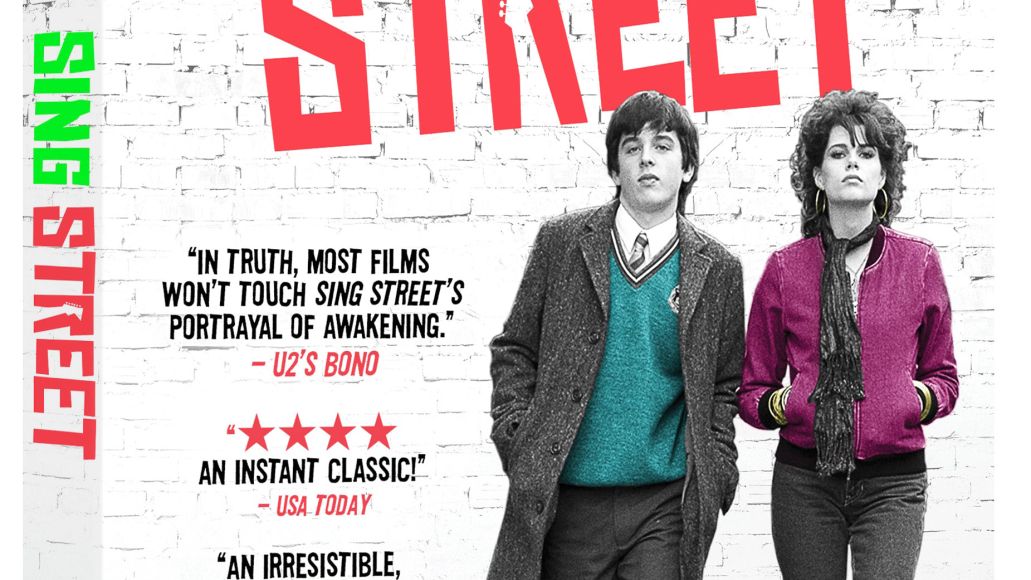 On July 19th, Sing Street will surface on Digital HD — with a release on Blu-ray™, DVD, and On Demand set for July 26th — which means we can all finally sing along in the cozy comforts of our own home and flat. To celebrate, Consequence of Sound is giving away a DVD copy of the film, in addition to a pair of Sound Isolating™ Earphones. You welcome!

To enter the contest, fill out the widget below, or find out where you can grab your own copy of the film via Go Watch It!