Flock of Dimes, the moniker of Wye Oak frontwoman Jenn Wasner, is gearing up for the release of her solo debut album, If You See Me, Say Yes. Wasner wrote and self-produced the record, with help from rapper/producer Mickey Freeland and multi-instrumentalist Aaron Roche. It will arrive September 23rd from Partisan Records.

Between 2011-2012, Wasner released three 7″ singles — “Prison Bride” b/w “I Can’t Tell You Why (screwed mix)”, “Curtain” b/w “Apparition”, and “(This Is Why) I Can’t Wear White” b/w ’15′”. Now, she has shared a new track titled “Semaphore”, the lead single off her upcoming album. While Wasner’s early work saw more heavy and condensed experimentation with electronic production, her latest offering is light and expansive, allowing for her impressive vocal range to take a front seat. Give it a listen below.

If You See Me, Say Yes Artwork: 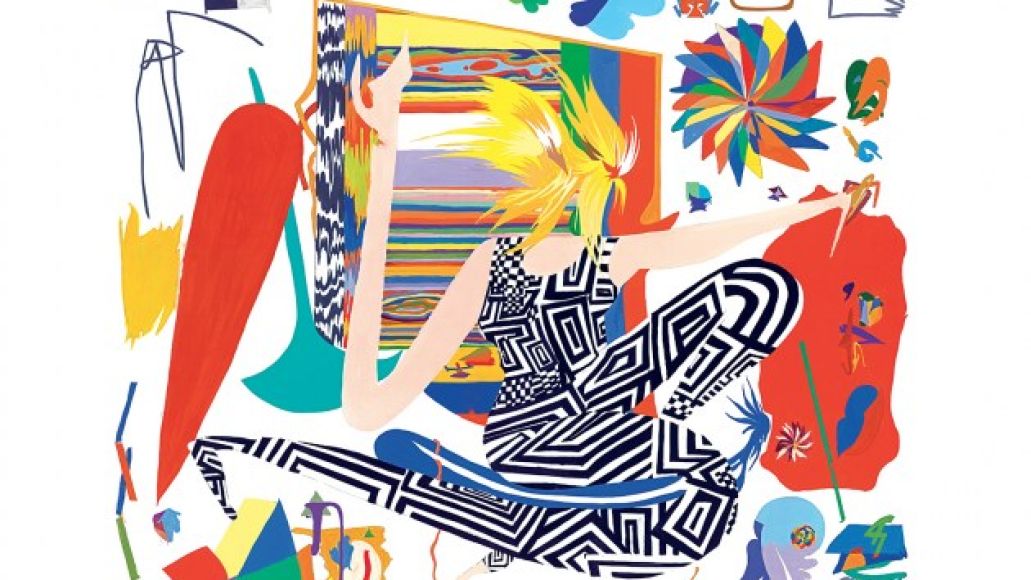 Following a summer tour with Wye Oak, Flock of Dimes will head out on a tour of her own in the fall.