Single-day and three-day tickets, including camping passes, are available through the festival’s website. 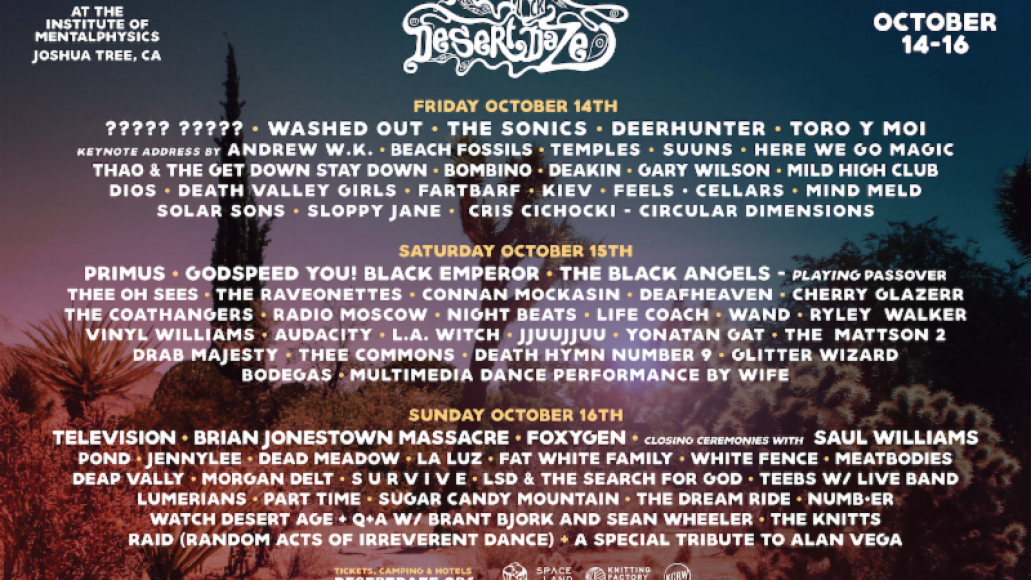