Donald Trump has found himself a new target.

At least temporarily, the Republican presidential nominee is forgoing his usual attacks on Mexican migrants and Syrian refugees. Instead, he’s set his sights on the celebrities supporting his opponent, Hillary Clinton.

During a speech in Tampa on Wednesday, Trump railed against Clinton’s recent trip to Hollywood, where she attended a campaign fundraiser hosted by Justin Timberlake and Jessica Biel, attended by guests including Tobey Maguire, Jennifer Aniston, and Scooter Braun.

Trump isn’t bothered though. For one, he’s got Scott Baio in his corner. Plus, Clinton’s celebrity friends “aren’t very hot anymore.”

“People don’t know where she is. Her supports have really—and her supporters—have very little enthusiasm,” Trump said during his speech. “The only people enthusiastic about her campaign are Hollywood celebrities. In many cases, celebrities that aren’t very hot anymore.”

Given that Clinton also counts Beyoncé, Leonardo DiCaprio, and Katy Perry as supporters, I’m assuming Trump lumps them into the “not very hot anymore” category, too. Then again, not everyone can look like Ivanka. 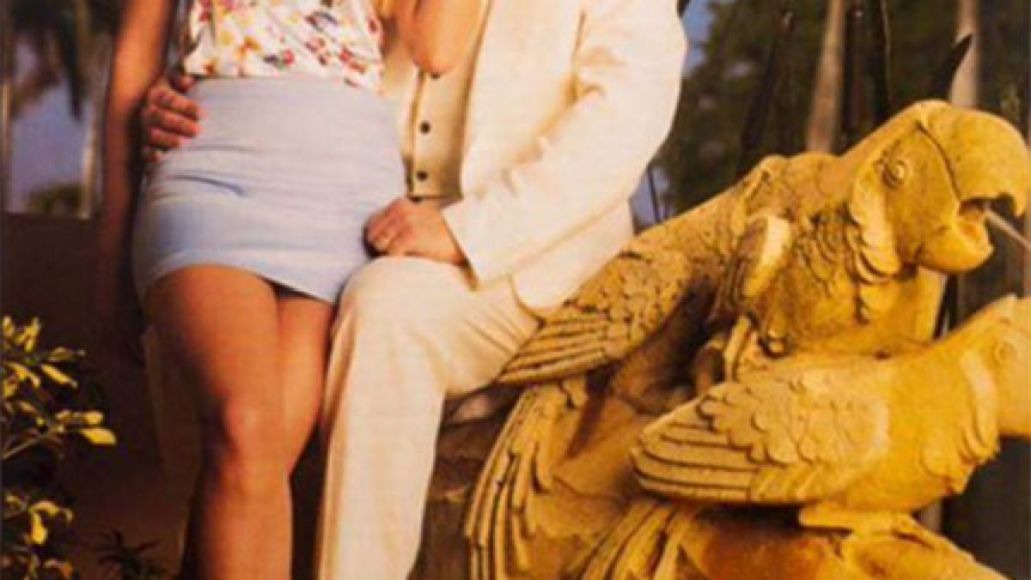