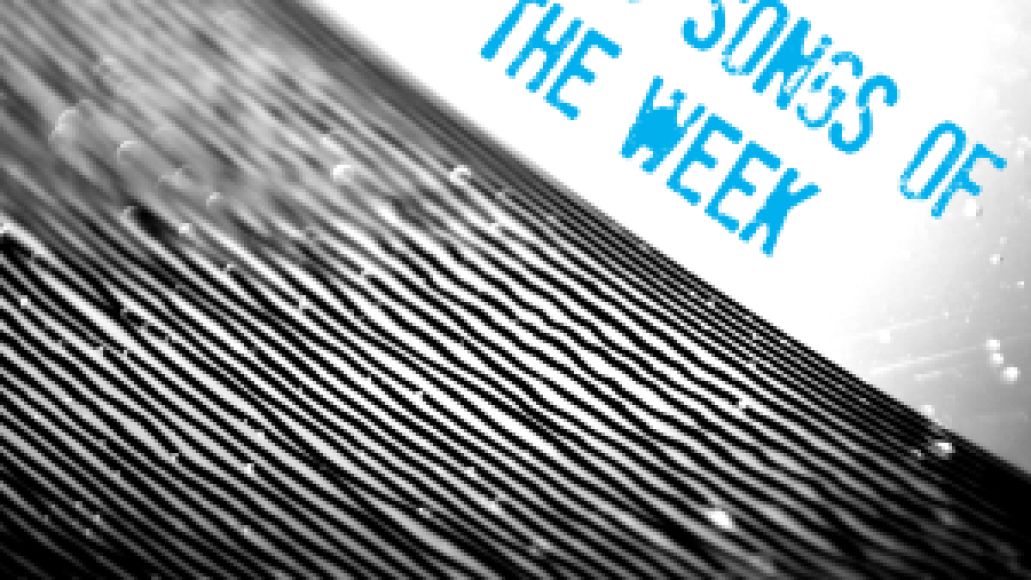 Right now is Frank Ocean’s moment, thanks to the surprise release of not one but two separate efforts — the unique and engaging visual album Endless and the masterful experimental R&B of Blonde. Sure, a lot of other things happened this week — Pearl Jam Week kicked off when the band returned to Chicago’s Wrigley Field, we got some good news about Barb and Stranger Things, and Fox News had some fun calling out RHCP. But really, the hype was all around Ocean, and it’s good to see he lived up to it — including a spot on this week’s list. But, could he make number one?
__________________________________________________________ 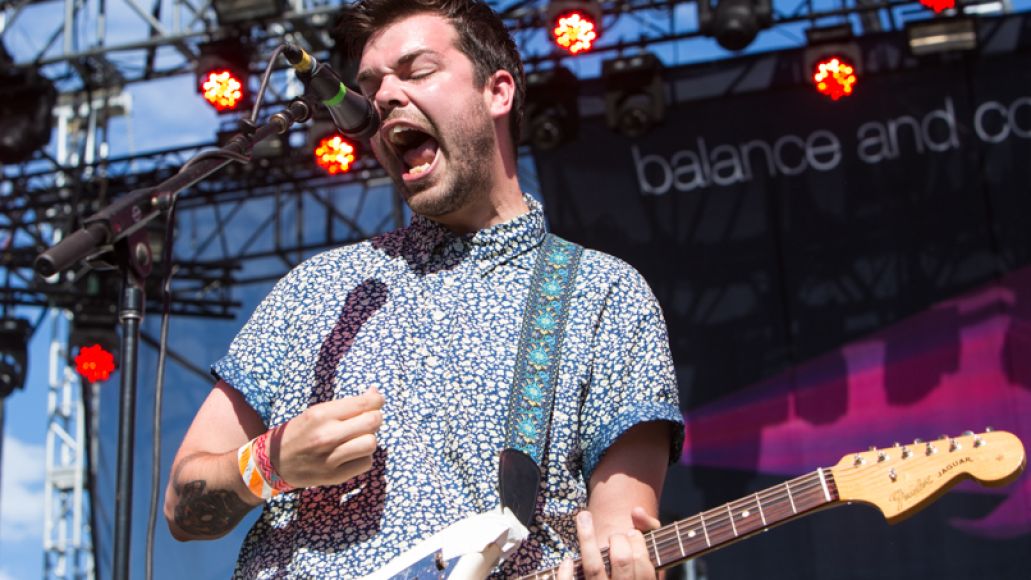 As the October 7th release date for Light We Made inches closer, Balance and Composure have been slow to tease its material. Perhaps that’s because the album is somewhat of a shift for the Pennsylvania emo crew. “Afterparty” sees the group edging closer towards Minus the Bear than Title Fight, picking up muted guitar tones and rhythmic, intertwined guitar that dances in the distance, creating a web of soft punching indie rock. “Let your feelings show/ It’s easier than you would know,” is about as emo of a hook as it can get, yet Balance and Composure sound more mature than ever, showing a clear desire to raise the bar even if fans were content with where it was. For that, we applaud them (and can’t help but sing along, too). –Nina Corcoran