Lanegan takes lead for most of the track, his hushed and husky vocals crawling along the desert landscape of the sensual cover. If Cat People had been a Western, the title track might’ve sounded just a little bit like this. Gahan comes in for backups and to belt out the “Been so long” coda that closes the track, pulling the song up from the dusty depths to gloriously somber heights.

Take a listen below, and purchase the track for yourself via Bandcamp. 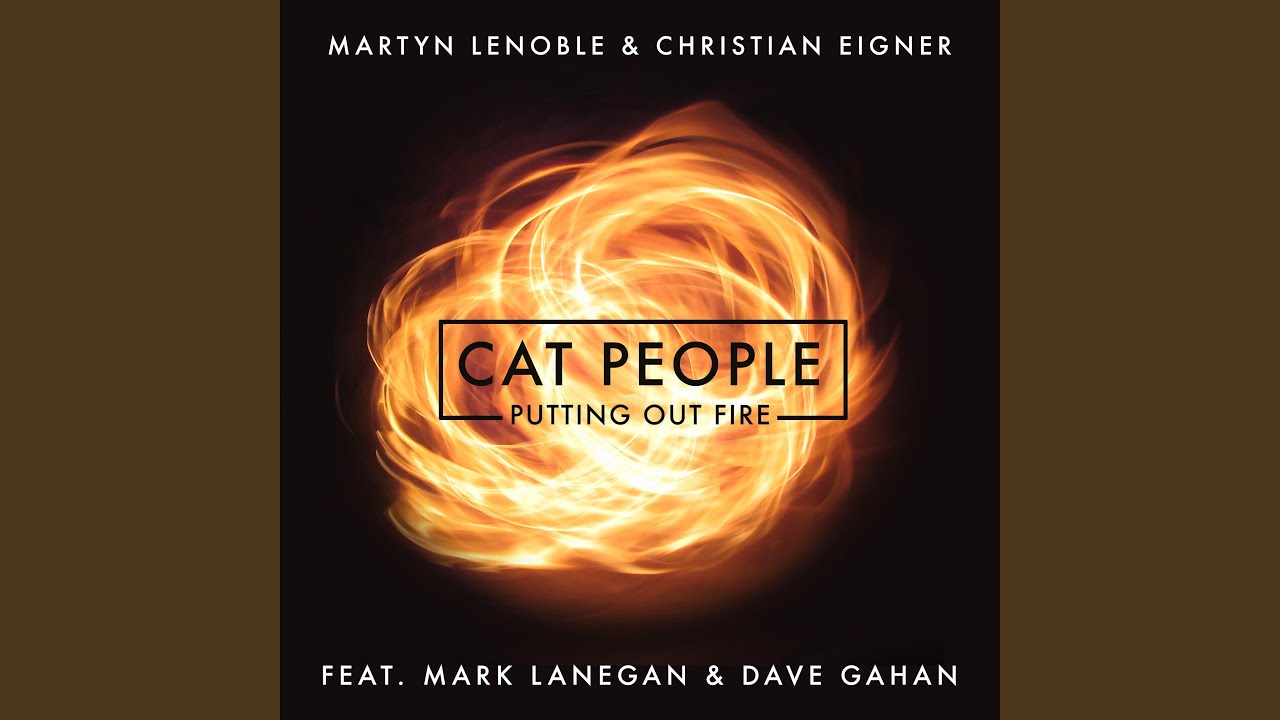