As previously reported, Warner Bros. is currently working on getting a sequel out to its 1996 Looney Tunes and NBA crossover comedy blockbuster. LeBron James will star, Star Trek Beyond director Justin Lin will helm the project, and Bad Words screenwriter Andrew Dodge is currently writing the script.

But, what does Michael Jordan think about it? He has some thoughts.

The Chicago Bulls All-Star and G.O.A.T. recently appeared at a basketball camp, where a precocious would-be player asked him who he’d cast in the sequel. Naturally, a few of the kids around him chuckled, but it’s nonetheless an important question, because c’mon, who could follow this champ performance: 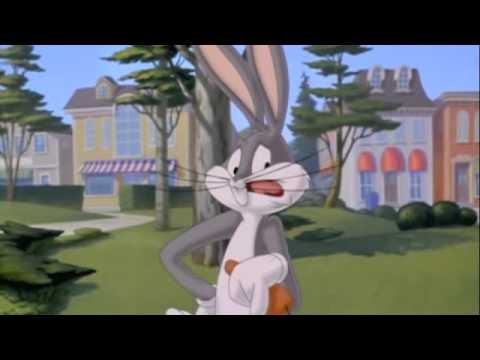 According to Jordan, Los Angeles Clippers hero Blake Griffin would be his option. Here’s his response:

So, was Jordan throwing shade at LBJ? Or is he simply a fan of Griffin’s hilarious KIA commercials? Who knows. If it’s the former, he doesn’t really need to do much, considering James has already admitted he’s haunted by his ghost. Or rather, he’s chasing his ghost. Whatever the case, Jordan’s in his head.

All joking a salad, the Blake-less Space Jam 2 will hits theaters in the not-too-distant future.