Long known to be a literary lyricist, John Darnielle of The Mountain Goats has proven himself to be a more than capable novelist, as well. His 2014 debut as an author, Wolf in White Van, was nominated for a National Book Award. Now, he’s announced details on his follow-up tome, Universal Harvester, which is due out February 7th, 2017 via Farrar, Straus and Giroux.

Darnielle wrote in a Tumblr post that the story takes influence from his time working on a grain elevator during harvest season in Iowa. He began working on the tale about six months after finishing Wolf, determined to write “a horror story that would also function as a cartography of grief set within that world I’d lived in for a long spell.” He continued, “… I am really super proud of this book; I think it hits that sad/frightening axis that I’ve always found most inspiring in the writers I like best and in the work I seek out, and that I’m often aiming for in my stuff.”

On the Farrar, Straus and Giroux website, publisher Sean McDonald revealed more about the plot of Universal Harvester (which recalls the Ring series just a bit):

“The book opens at the Video Hut in late-’90s, small-town Iowa, where twentysomething Jeremy rides out his days manning the counter, blissfully unaware of the forces (Hollywood Video, DVDs, the Internet) conspiring to make his job representative of a very specific cultural moment. What Jeremy is aware of is a series of customers returning video tapes with complaints that something’s wrong with them—that, for instance, She’s All That is interrupted by four minutes of grainy, homemade, black-and-white footage that is distinctly creepy-as-hell—there’s a darkness there, an overwhelming sadness. She’s All That is the most popular tape affected, but not the only one. Jeremy would prefer not to have to get to the bottom of the disturbing videos, but that, of course, was never a real possibility . . .”

Universal Harvester is already available for pre-order. Find the cover art below. 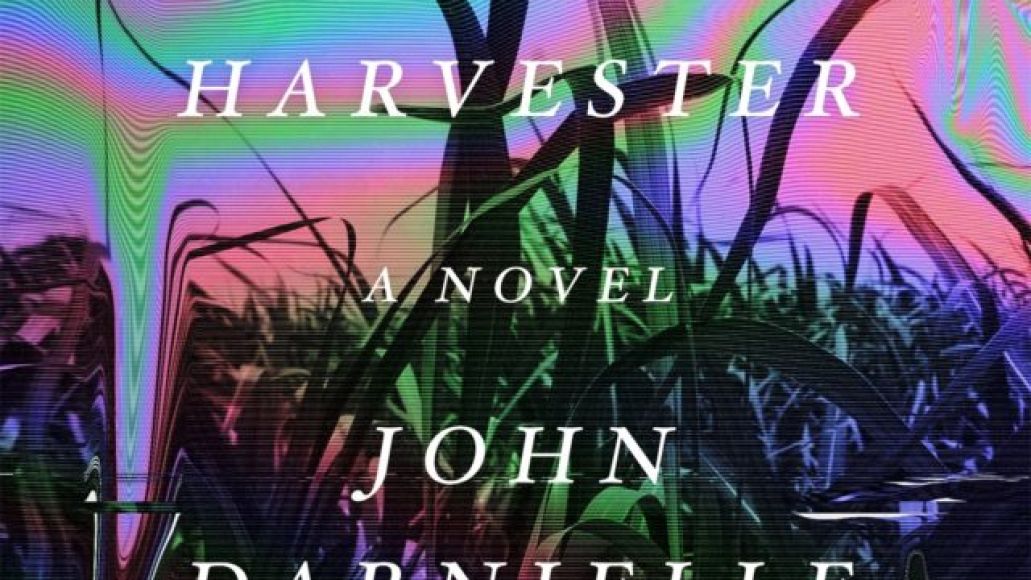