Swedish prog rock purveyors Opeth have announced the release of a new album called Sorceress on September 30th. Due out via Nuclear Blast and their own Moderbolaget imprint, it serves as their 12th studio effort and the follow-up to 2014’s Pale Communion.

The forthcoming collection spans 11 songs, including titles like “The Wilde Flowers”, “The Seventh Sojourn”, “Strange Brew”, and “Persephone”. It was recorded amongst the pastoral settings of Wales’ Rockfield Studios with the help of Wil Malone, who has produced for the likes of Iron Maiden and handled string arrangements for Black Sabbath and Depeche Mode.

According to vocalist/guitarist Mikael Åkerfeldt, Sorceress was influenced by obscure prog albums — like the self-titled 1972 release from Italian outfit Il Paese dei Balocchi (The Land of Toys) — and the darker matters of the heart. “I was trying to draw inspiration from the negative aspects of love: the jealousy, the mindfucks, the paranoia and everything that comes with what’s ultimately a beautiful feeling,” he told Rolling Stone. “It’s something that I value extremely highly in my life, but it really can have a damaging effect on you, which it did on me.”

Our first look at the new record comes with its dynamic, richly layered title track. Check it out above via its lyric video. 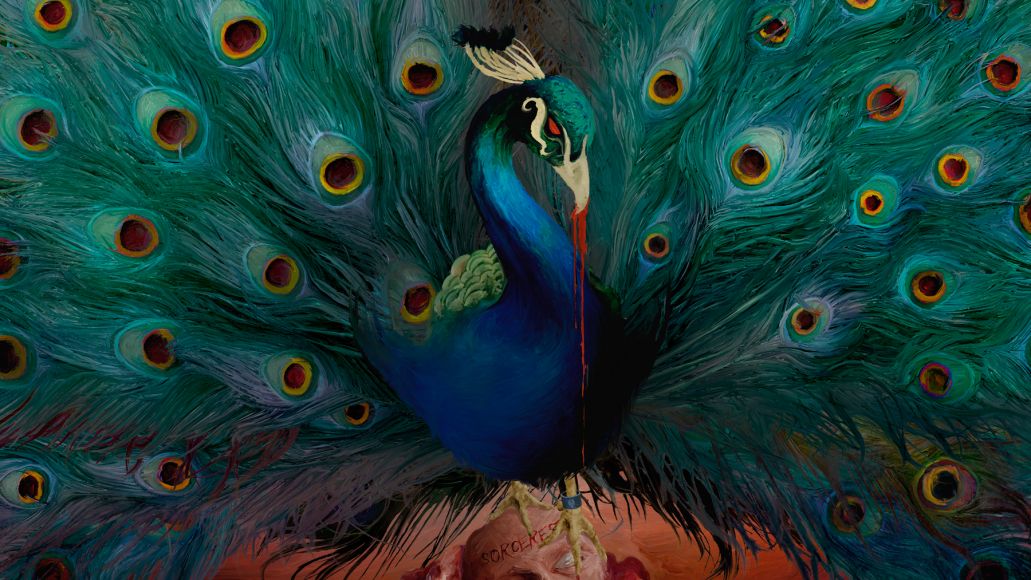 In support of the new album, the band will tour North America this fall.