The following review was originally published as part of our 2016 South By Southwest film coverage.

“Take him to Detroit.” This is the punishment bestowed on an unlucky henchman in John Landis’ ridiculous Kentucky Fried Movie.  In the film, this is seen as a fate worse than torture or beheading. I guess it’s pretty funny. For forty years, Detroit has served as a backdrop, narrative tool, and occasional punchline. Detroit was the perfect environment for Robocop, a world of gang-run streets and corrupt officials. More recently, it served as a nice contrast to the fantastical love story in Ryan Gosling’s Lost River and added an air of hopelessness to the shocking It Follows. Now Fede Alvarez, director of 2013’s gritty, ultraviolent Evil Dead remake, invites us back to that urban landscape for his new thriller, Don’t Breathe. Sadly, this setting is just one more missed opportunity in a film made of missed opportunities.

Don’t Breathe centers around three teenage thieves who make a living breaking into the high-end houses left in Detroit. Dylan Minnette is Alex, the key man. His father, a security company employee, possesses a desk full of free passes to the lifestyles of the rich and famous. Alex’s partners are Money (Daniel Zovatto), angry and vulgar, and Rocky (Jane Levy), an open-faced girl from the wrong side of the tracks. The three hear word of a big score, a blind military vet (Stephen Lang) with $300,000 in settlement cash. That’s plenty enough scratch for three tickets out of Detroit and to new lives in California. It’s a simple enough job, but the three kids realize that the blind man isn’t quite as feeble as they first thought.

The cast is small and competent, but considering the Detroit setting, they are as white-washed as an Oscars ceremony. Alex dresses like an extra from the CW and Rocky, while a trailer park denizen, looks  très chic in black tights and a leather halter. It’s Money, ethnically ambiguous with cornrows and a baggy jacket, who stands in for the more stereotypical “street” character. This is hardly surprising considering Hollywood’s current casting practices, especially in regard to horror fare. However, when Alvarez establishes his locale with long, sweeping shots of closed factories and decaying, boarded-up neighborhoods, his mind is clearly on themes of economic disparity and urban flight. His actors do not match the setting.

Now, many would say I’m being too harsh. It’s just a genre film.  If that’s the case, Alvarez should spend less time on the half-formed social commentary, and more on building a successful, pleasing horror experience. Based on the cheers and laughs at the premiere screening, Don’t Breathe does have its entertaining moments. The violence is intimate, close-quarters, and striking. As the film takes place in mainly one location, Alvarez varies his shots and creates a cinematic space that is always shifting. The director exhibits a deft hand at providing shocks and a George R.R. Martin-esque regard for his characters. There is an unpredictability to the film that is, at times, refreshing.

This unpredictability turns into meandering, however, leading to narrative incoherence at many points. Plot holes as big as a closed-down Ford factory abound, and the later minutes of the second act are repetitive at best. Without the powerful screen presence of Stephen Lang, these sequences would falter completely. But with his scarred eyes and flexed, sinewy arms, he truly is a terror to behold. He is on a different level than the rest of the film, but never fully gets the chance to come into his own.

Alvarez has many chances to turn the Blind Man into a memorable slasher villain. His look is distinctive, and his Rottweiler is a killer sidekick. However, the killer loses his impact as the film goes on,  and by the end Alvarez takes a turn and the already violent Don’t Breathe stops with the repetition and turns to the offensive. Out of nowhere, the film becomes a tale of sexual violence, one handled in very poor taste. There is a situation with a turkey baster … let’s not even get into that. Like the Detroit setting, the film’s rapacious content is just another narrative tool for Alvarez. He employs it to shock and disgust, but it is used with a sense of irresponsibility when considering the real-world implications.

The film is disappointing because of its great possibilities. Alvarez’s Evil Dead left many wondering what this visually talented director would do next. Inconsistent and offensive, Don’t Breathe is not the follow-up many will have wanted. The man has talent, and still looks to have a hopeful future.  But next time, please don’t send us to Detroit. 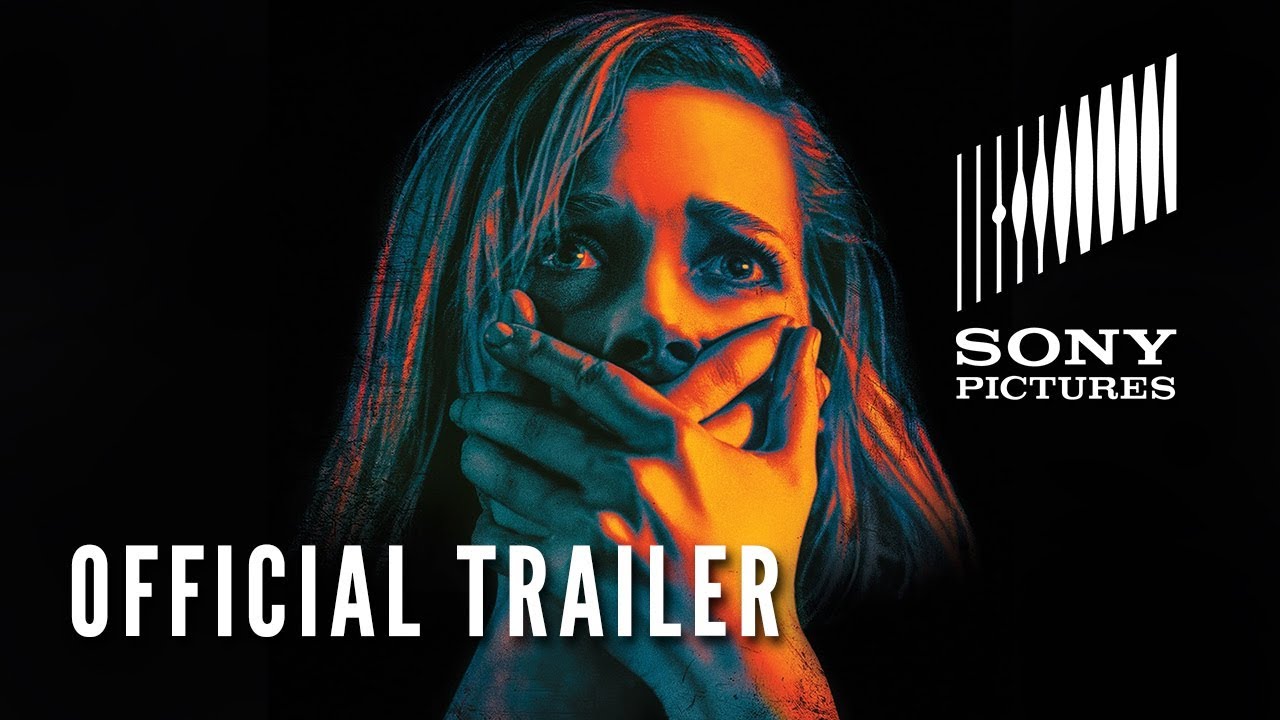