Rank and File finds us sorting through an exhaustive, comprehensive body of work or collection of pop-culture artifacts. This time, we go down through the years and handpick the movie remakes that actually got it right.

Thirty years ago this month, David Cronenberg’s bleak reimagining of The Fly hit theaters and set a gold standard for what the movie remake can be. After all, it seems that these days more and more people are becoming exhausted with remakes. They’re endless. They’re for movies that hardly require it (‘sup, Robocop). They try to reinterpret films so iconic that it seems like a fool’s errand from the jump to even try. And yet, there’s a thirst for them; movies are all about the economics as much as the art, and if audiences didn’t come, Hollywood wouldn’t build it.

Although it’s easy to run through the litany of poorly executed remakes, recently and throughout the past few decades as the practice has become more and more common, we decided that if The Fly is worth celebrating, then certainly there have been other remakes that matched, reinterpreted, or even exceeded the success of their predecessors. And so we took on the task of finding one worthwhile remake from each of the past 30 years since The Fly hit theaters.

Some are of substantial quality. Some, we took a liberal approach to the interpretation of “quality.” At least one prominently involves Nicolas Cage in a leather jacket. But these are all films that managed to overcome, to one degree or another, the stigma of having come from well-regarded or beloved source material. That’s no easy feat. Some you may debate. But all brought something to the table, and none are that second stab at Point Break. And that might be the most important truth of them all. 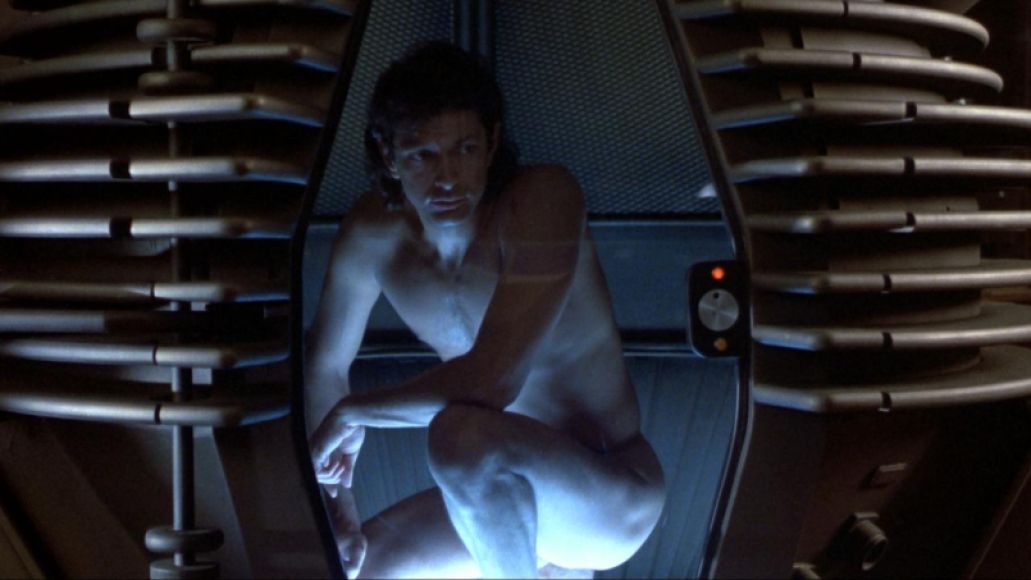 But to see The Fly as a mere mad scientist’s story is to do it a disservice. It’s also, thanks to the script and to the performances of stars Jeff Goldblum and Geena Davis, a startlingly poignant romance. How on earth did they pull that one off? Good actors do a lot of the work, of course, but it’s Cronenberg’s willingness to embrace humor and humanity alongside the horror that sets such a remarkable tone. Goldblum’s ear falls off, and you’re as likely to laugh as cry, but it never strays into camp territory. It’s almost absurdly easy to identify with Seth Brundle and Veronica Quaife. The film even has empathy for villain-turned-hero Stathis Borans (John Getz) and the transformed Brundlefly. We’re all human, even when we’re not.

All that would be more than enough to ask of a film. It’s more than most films could ever achieve. But a monster is always a metaphor, and Cronenberg draws a line from Brundle’s folly and misfortune to our own mortality. Little wonder that when it was released in 1986, some saw connections to the ongoing AIDS crisis. Still, The Fly strikes notes of fear that go well beyond those linked to disease, though those are frightening enough. Instead, Brundle’s mortality is that which crumbles, as it does for all of us. Everyone encounters love, heartbreak, fear, pain, joy, and sorrow on the road to death. Put more plainly, life’s short, and then you’re a fly. —Allison Shoemaker 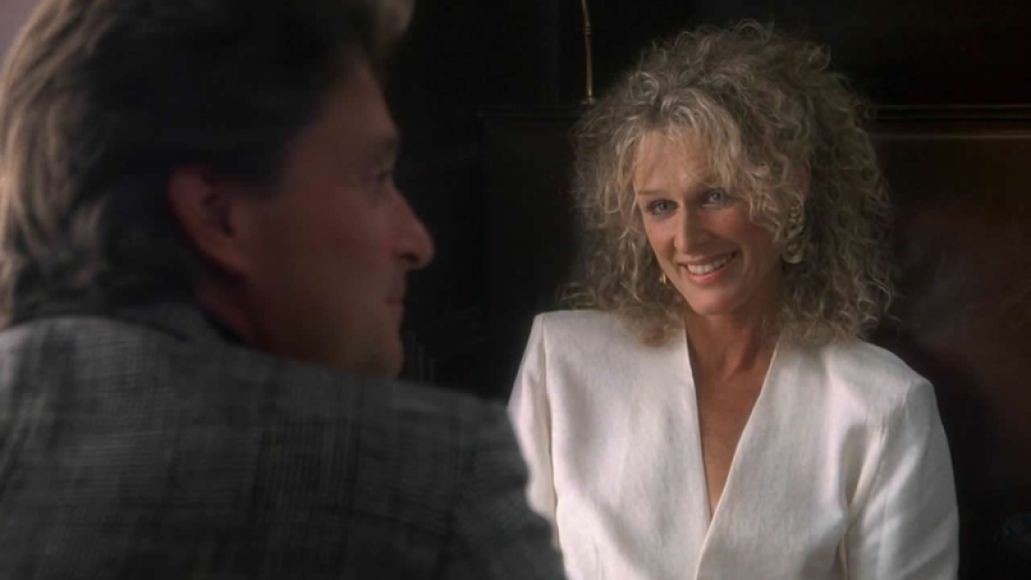 This one barely counts. Diversion, a short British telefilm that hardly anyone remembers, made a big impression on director Adrian Lyne — and later, the moviegoing public. James Dearden, who wrote Diversion for television, adapted the script to become Fatal Attraction, which would make Glenn Close a star and also synonymous with the term “Bunny Boiler.”

Rumor has it that more than a dozen directors passed on Dearden’s script before Lyne signed on; at this stage, Lyne was a relative unknown who was about to blow up with the release of his erotic game-changer 9 1/2 Weeks in 1986. He subsequently cast Michael Douglas as “I’m not going to be IGNORED, Dan” Gallagher, a wealthy businessman, family man, and cheater; Close as Dan’s homicidal mistress; and Anne Archer as Dan’s wife. The collaboration worked out well for all involved, as Fatal Attraction was a monster hit — likely because of the way in which the film epitomized Reagan-era glitz and irresponsibility masking a nasty undercurrent of dread. Fatal Attraction raked in more than $150 million at the box office and was nominated for six Academy Awards, including Best Picture, Best Director, Best Actress, and Best Adapted Screenplay (You go, Dearden!). –Leah Pickett 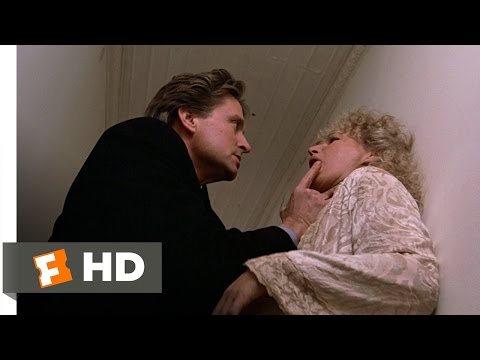 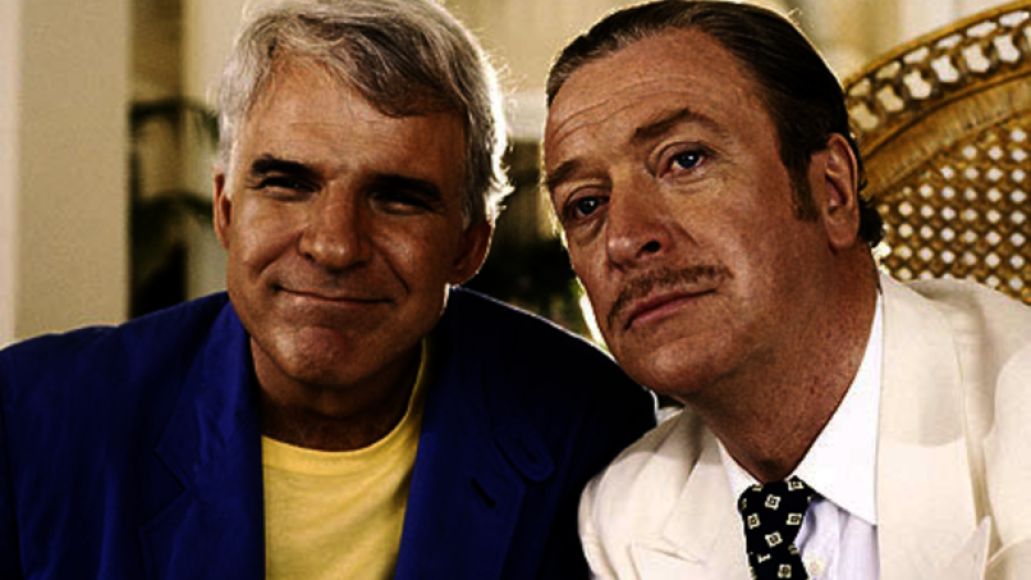 When it comes to remakes that outmatch the films from which they’re sourced, Dirty Rotten Scoundrels has to be high on the list. It’s directed with sly wit by Frank Oz, laced through with an effervescent soundtrack that keeps the pace every bit as lively as the jokes, and filmed at a series of locations so lovely it could drive a vacation-starved person mad. But as winning as those qualities are, in this case it’s all about the main event. Martin and Caine are perfect foils, with the latter playing the role of the smooth, cultured confidence man Lawrence Jamieson and the former as the shameless huckster Freddy Benson. The two out-think, outflank, and out-funny each other at nearly every turn, with Martin pitting his world-class pratfalls against Caine’s unmatchable timing. They’re a total delight, filling each scene with so much wit that it outpaces many other such comedies by about the 40-minute mark.

Still a conman’s nothing without a mark, and the secret weapon of Dirty Rotten Scoundrels can be found in the person of Glenne Headly. To say too much about her top-notch work would spoil the film for the uninitiated, but let’s just put it this way: Bedtime Story had Shirley Jones, and she’s a fine love interest, but Headly is a force to be reckoned with. Freddy and Lawrence learn that in a hurry. Martin and Caine do, too. — Allison Shoemaker 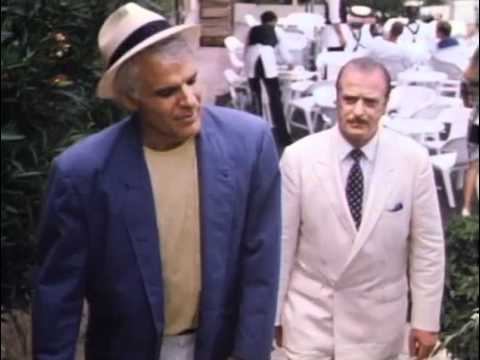 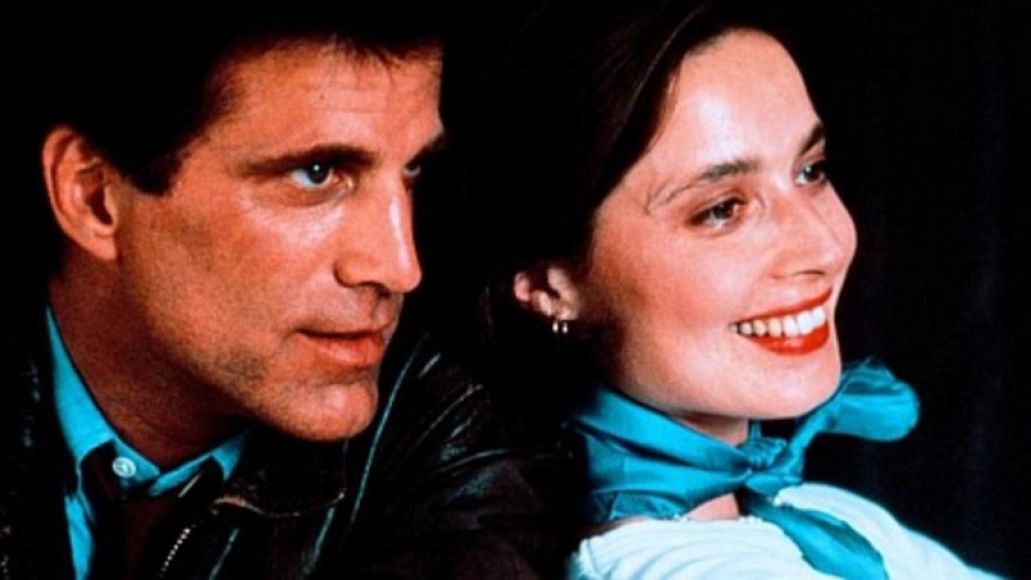 Now, listen, the whole notion of distant cousins, eloping … Well, one doesn’t have to stretch the mind too far to start conjuring up images of single-toothed yokels and shotgun wedding material. Jug music. Hyuks. You get it. But Joel Schumacher’s Cousins isn’t like that at all! That’s why it’s called Cousins, not Kissin’ Cousins.

Before being branded a Hollywood phony in the wake of a million Batman & Robin barbs, Schumacher was something of a nimble genre-hopper capable of directing the very biggest stars. The Client, A Time to Kill, Flatliners, Falling Down, The Lost Boys — all passing to classic fare (especially impressive, or perhaps curious, when you factor in that Schumacher came to film after starting in fashion). Schumacher once had a certain touch, a flair for the theatrical, and Cousins hints at a wilier, warmer director than many might remember.

Cousins was an update of Jean-Charles Taccchella’s popular 1975 comedy, with marquee names like Ted Danson, Isabella Rossellini, Sean Young, and William Peterson. There’s little plot beyond the various romantic romps and messing around between consenting adults over the course of several weddings, but the mood, the humor, and the acting are all welcoming. While Cousins lacks the French wit and bawdiness of the original, Schumacher still has a great handle on the tone of his remake that’s light and festive and often very sweet. And again, not to put too fine a point on this: The premise just doesn’t feel creepy in the end. –Blake Goble 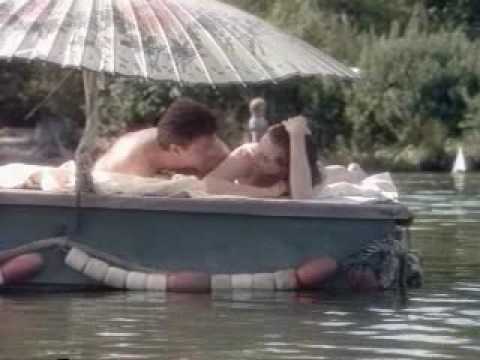 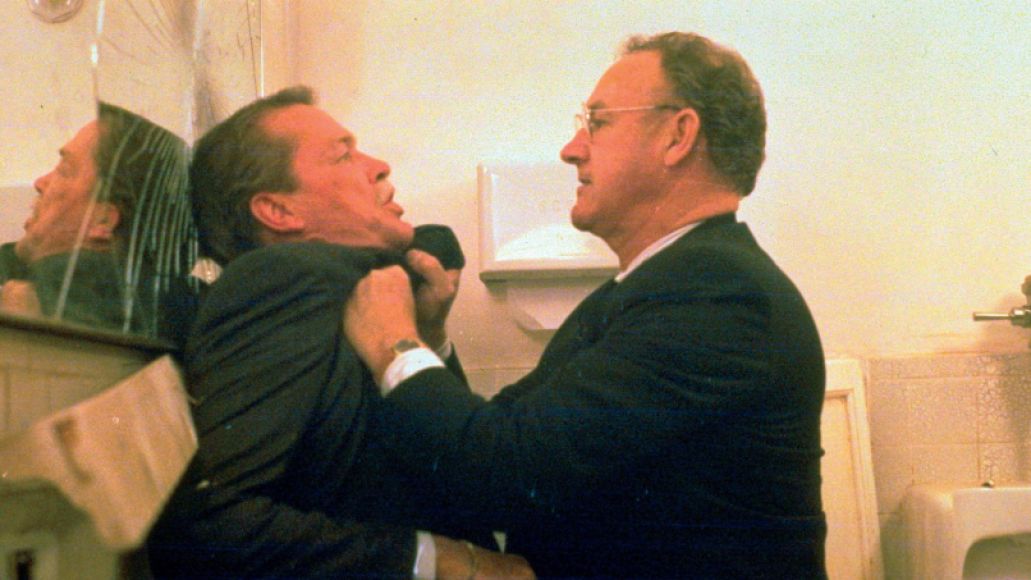 Before we compliment this loose remake of the 1952 Charles McGraw noir, let’s take a moment to remember the thrillers of Peter Hyams. Oh, he’s not dead, no. But the guy was an ace at shimmering, middle-of-the-road movies in the ‘80s and ‘90s, derivative actioners that always felt two or three years late to the bigger parties. His Running Scared with Billy Crystal and Gregory Hines somehow missed the buddy cop boom (in 1986!), and his Sudden Death was too little, too late in the post-Die Hard action subgenre about cops in the wrong place at the wrong times. Look at the filmography: Capricorn One, Timecop, The Presidio.  Where have all the decent adult films with modest budgets and big stars gone? Come back, Hyams, your knock-offs were solid.

And to exemplify this, look no further than this 1990 Carolco rehash starring Gene Hackman and Anne Archer. The story’s classic and been done to death: mob witness must receive protection from a gruff legal/police type, and eventually the witness and the protector must unite, whether through action or love scenes. Hey, it’s the genre’s norms, not mine. But the most important thing? Narrow Margin is a solid B, three stars, the definition of “good, yeah.” Hackman bristles, Archer smolders, and Hyams shoots and directs like a guy trying his best to get into the Bruckheimer club, knowing full well that they’ll never let him in. Suffice it so say, Narrow Margin may be lost to time, but as a remake, it’s a fast-paced actioner that lifts the best elements from the original and gives it a glossy do-over that’s worth a second glance. –Blake Goble 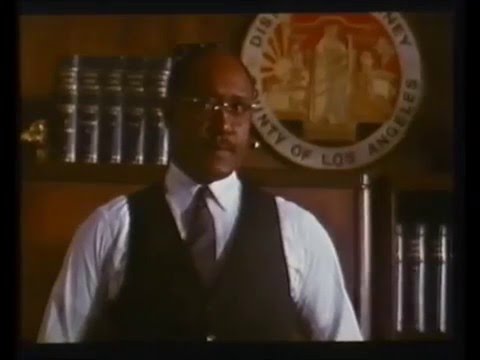 The Best Movie Remakes of the Last 30 Years