Formed in 1985 and still going strong, The Wedding Present have been around the block a few times but haven’t lost their wide-eyed willingness to follow wherever their music will take them. This is true in a literal sense on their latest and ninth studio album, Going, Going…, which tells the story of a road trip across the US through 20 separate songs, each presented alongside an accompanying short film.

Though The Wedding Present have worn many hats over the years, they’re never more likable than when they dig in and embrace the peculiar ecstasies of indie pop. This is precisely what they commit to on the shimmering new song “Rachel”, which finds frontman David Gedge employing his earthy English accent to thrilling effect. The guitars have a bit of a post-punk bite to them, but it’s really more a nibble. When Gedge opens up and sings, “Listen, Rachel! They are playing our song,” his enthusiasm for life and for love is infectious.

Every song on Going, Going… evokes a setting, and this is one we wouldn’t mind spending the rest of our days in. “Every now and then The Wedding Present comes up with an out and out pop song,” Gedge jokes, though he admits that “Rachel” might be his favorite track on the album.

Going, Going… is out September 2nd via Scopitones, and the deluxe version comes with a hardbound “book pack” with extra tracks and lyrics. For now, listen in to “Rachel” below.

And just in case you’re curious, you can watch the accompanying short film for “Rachel” below. 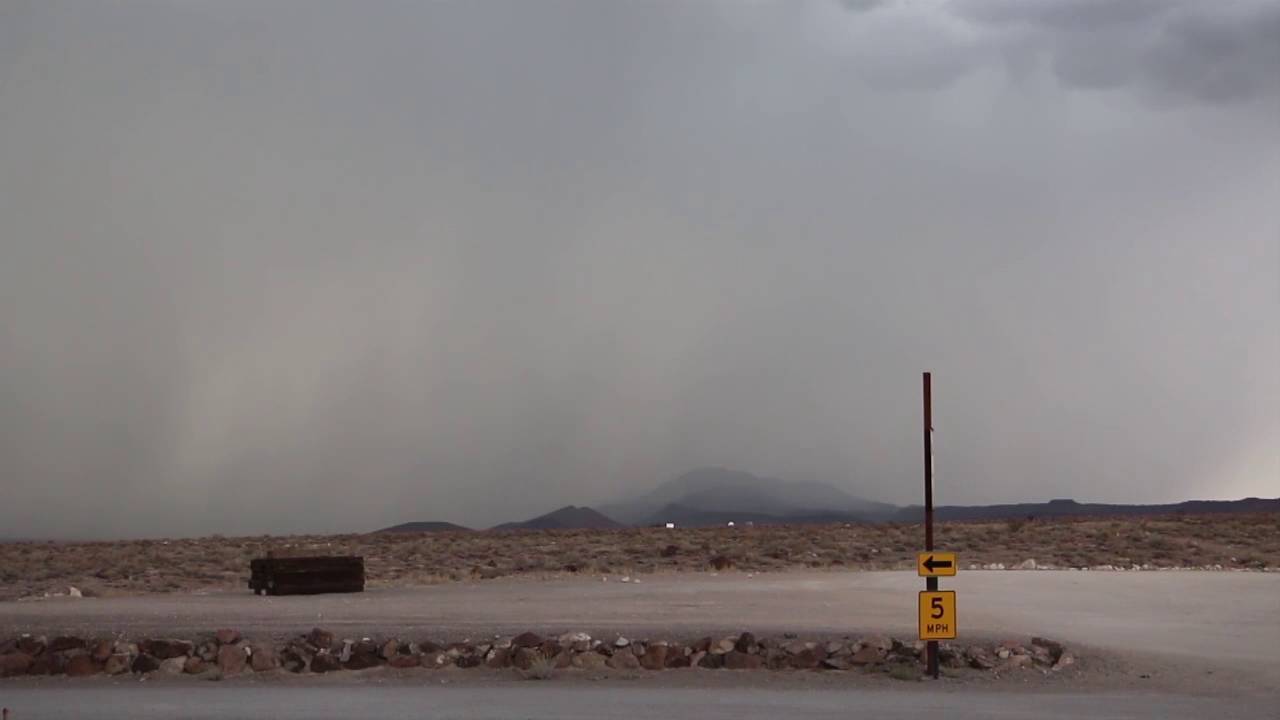