Leave it to  herself to blindside a room full of people.

Dame Angela Lansbury wowed a crowd on hand to see a 25th anniversary screening of Beauty and the Beast at Alice Tully Hall in New York City this weekend with a surprise performance of the titular song.

Following the screening, Lansbury reprised her role as Mrs. Potts to sing “Beauty and the Beast” alongside composer Alan Menken. Check it out below.

Lansbury was far from the only cast member in attendance at Sunday’s showing. Richard White (Gaston), Robert Benson (Beast) and Paige O’Hara (Belle) also showed up for the special screening. Menken later joined in a roundtable discussion about favorite moments in the classic Disney film along with Lin-Manuel Miranda and other famous composers. Watch the below. 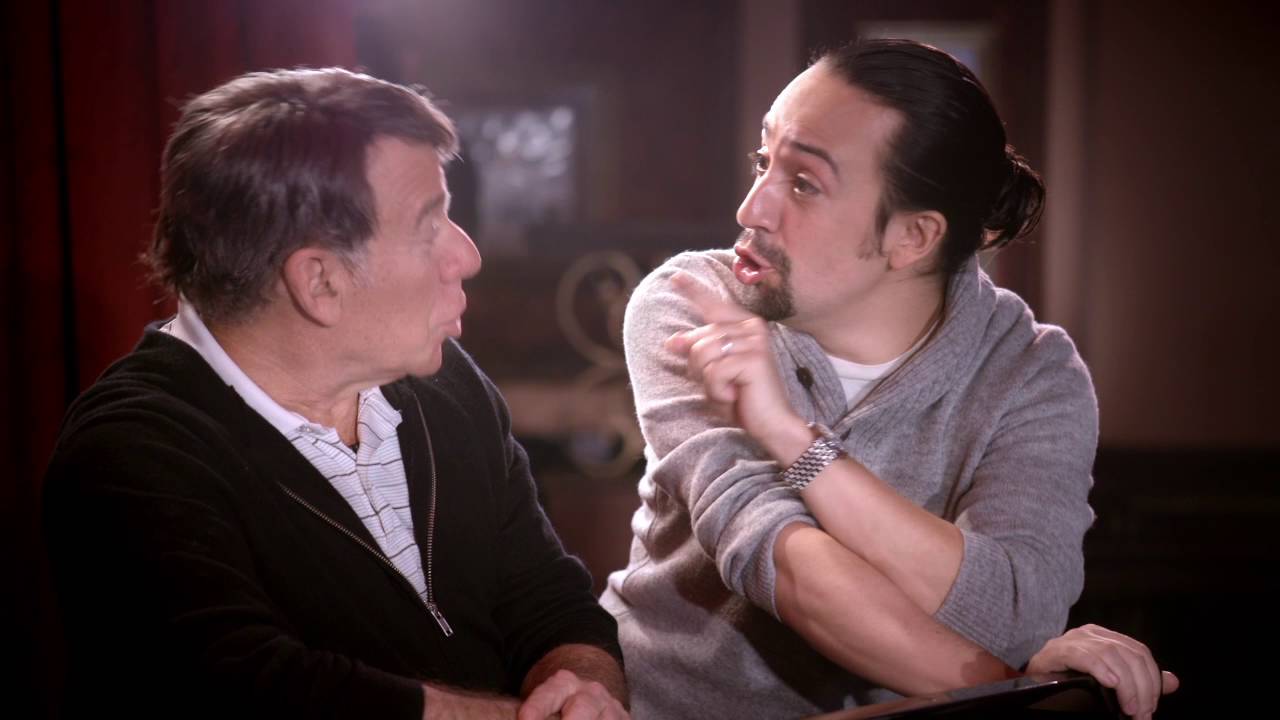 A live-action remake of the film is scheduled for 2017 with Emma Watson holding down the role of Belle.