Variety announced today that Paul Dano will be making his directorial debut, with some pretty notable star power in tow. The actor’s debut feature Wildlife will star Carey Mulligan and Jake Gyllenhaal, and Dano will direct from a screenplay he co-wrote with Zoe Kazan.

Based on the Richard Ford novel of same name, Wildlife is the story of “Great Falls, Montana, where the Rockies end and where, in 1960, the promise of good times seems as limitless as the sweep of the prairies beyond. This is where the Brinson family hopes to find a better life. Instead, 16-year-old Joe Brinson watches his parents discover the limits of their marriage and, at the same time, the unexpected depths of dignity and courage that remain even when love dies.”

It’s the first collaboration between Mulligan and Gyllenhaal, but Dano has worked with some of these faces before; he and Gyllenhaal respectively panicked and brooded their way through Prisoners, and he and Kazan worked together on the perpetually underrated Ruby Sparks. It’s unclear when production will begin, but expect to hear more about what could be quite the elegantly told period drama.

In the meantime, here’s Dano waxing maniacal on false prophets and superstitions. 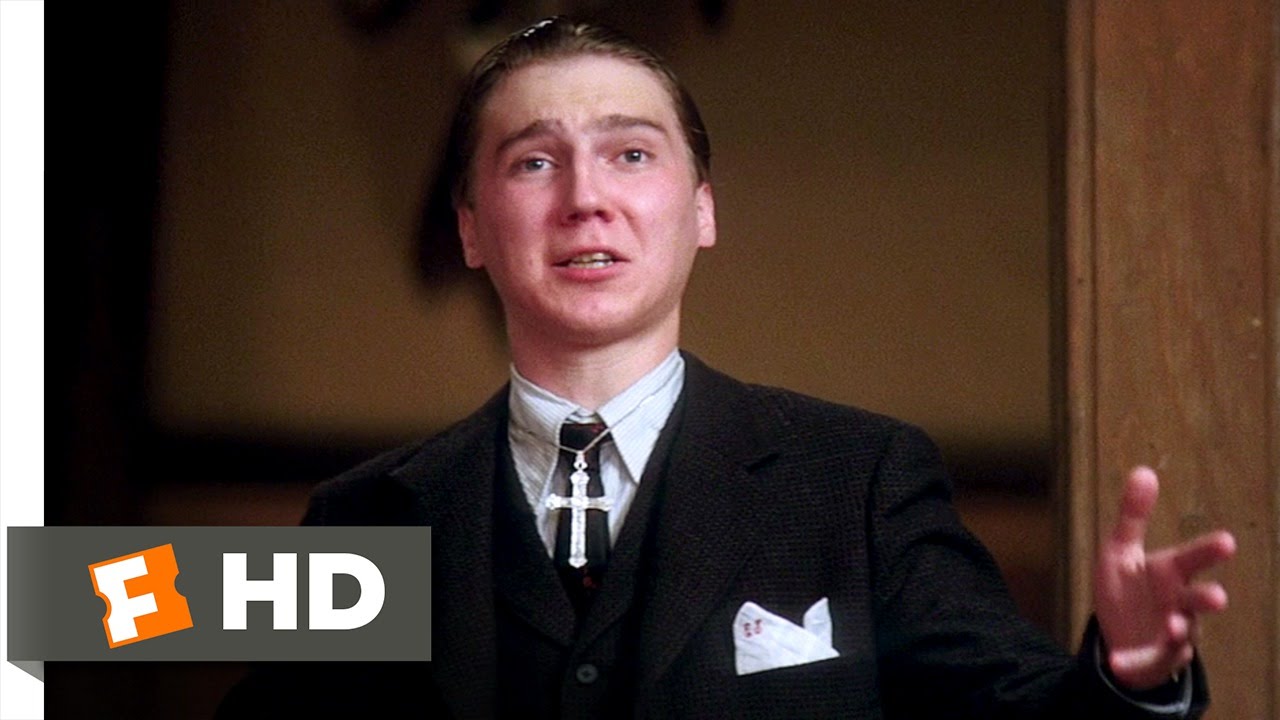