While we can all argue about which festival books the best lineup until we’re blue in the face, it’d be hard to argue that there’s a festival anywhere that pays attention to the little details the way that End of the Road does.

The Larmer Tree Gardens scenery — lush greenery, grotto, roaming peacocks — was breathtaking. But then add in attractions like papier mache sculptures of badgers and foxes, crafting workshops and yoga classes, a Secret Postal Office for delivering private messages, and a “photo booth” in which a quick-sketch artist drew portraits among many other treasures hidden in the woods. 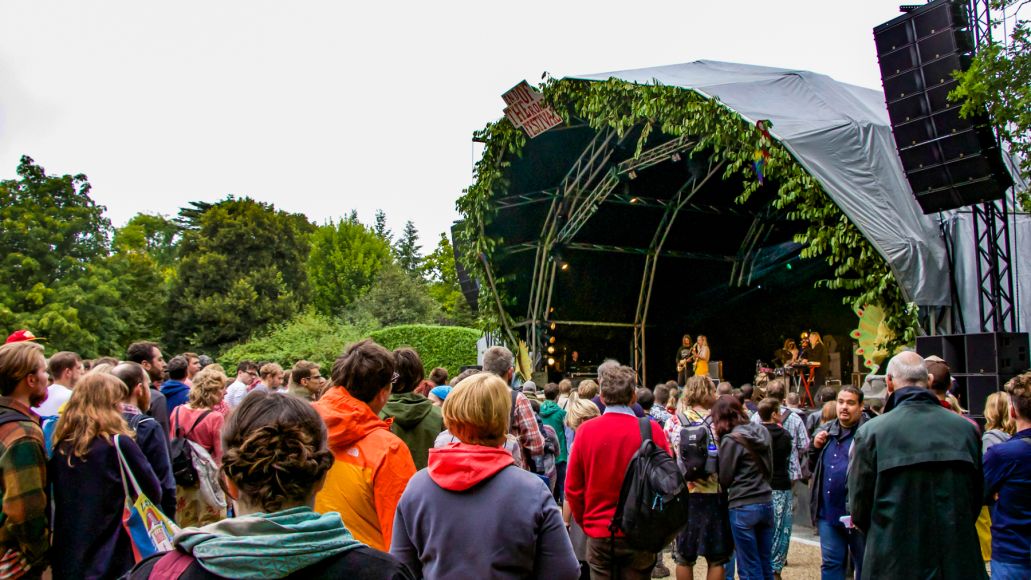 That diverse set of charmed and enchanted experiences was curated likely because of the family nature of the crowd, ranging from a few months old (so many babies!) to a large proportion of those that’d be deemed “too old” at many other festivals (so many Baby Boomers!). Need to keep the kids busy? Take them to the croquet station or the “Best Stick” competition. Feeling like you can’t keep up with the stage-bouncing? Lock down a seated spot at the Comedy Stage or the hidden Piano Stage, essentially a living room plopped in the middle of the woods at which intimate, surprise performances from elsewhere on the lineup were held.

Speaking of surprise, there was quite a lot of room for it on the lineup, several question marks left prominently at the end of the day throughout the weekend. Some were filled by second performances from the likes of Ezra Furman, Flamingods, and Weaves, while others featured unbilled additions like Wild Beast and Jon Hopkins. While it’d have been damn near impossible to catch it all, those lucky enough to chase the mystery were likely happy with the results. 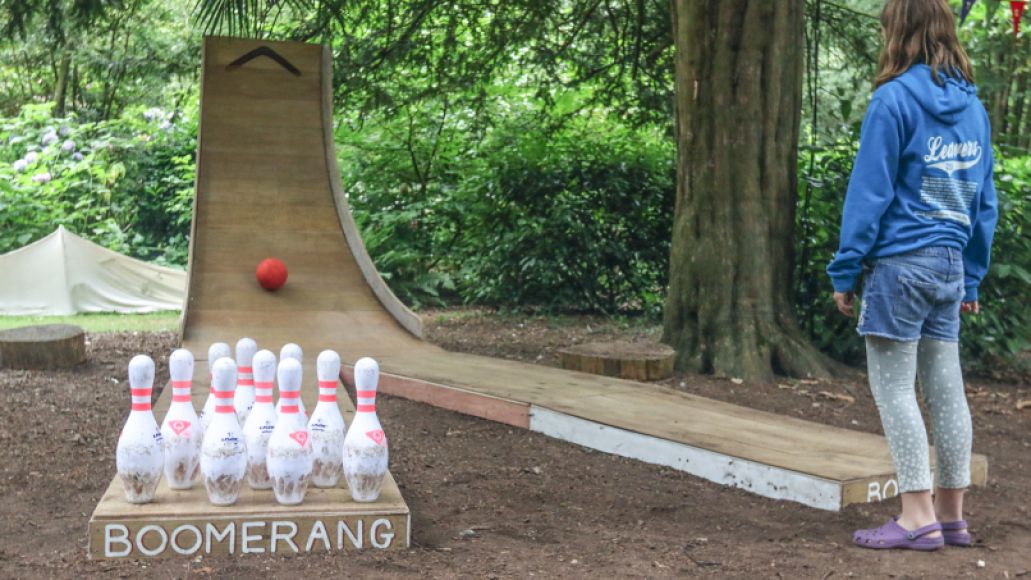 There were also plenty of artists making their UK debut (Pinegrove, Lucy Dacus) or returning after long absences (The Shins, Broken Social Scene), meaning there were plenty there to find out exactly what would happen. This was a festival fueled in large part by curiosity, and the intricate details and musical magic found therein were an amazing reward.

End of the Road 2016 Festival Review: The 20 Best Moments