Today is Stephen King’s birthday and boy does he have reason to eat some cake: The Dark Tower is officially coming to your television.

Following February 7th, 2017 premiere of The Dark Tower movie, MRC and the film’s executive producer and co-screenwriter Akiva Goldsman will debut a companion television series in 2018, according to Entertainment Weekly.

The current plan is to produce “a full run of between 10 and 13 episodes, depending on how the scripts and story arcs develop.”

The cherry on top? Film stars Idris Elba and Tom Taylor have signed on to serve “as the framing device for the show’s central story, which takes place many years before the events depicted in the film.” In other words, this series will take primarily in the past and focus on Roland Deschain’s teenage years, as outlined in the series’ fourth book, Wizard and Glass.

MRC even posted an early map of the series: 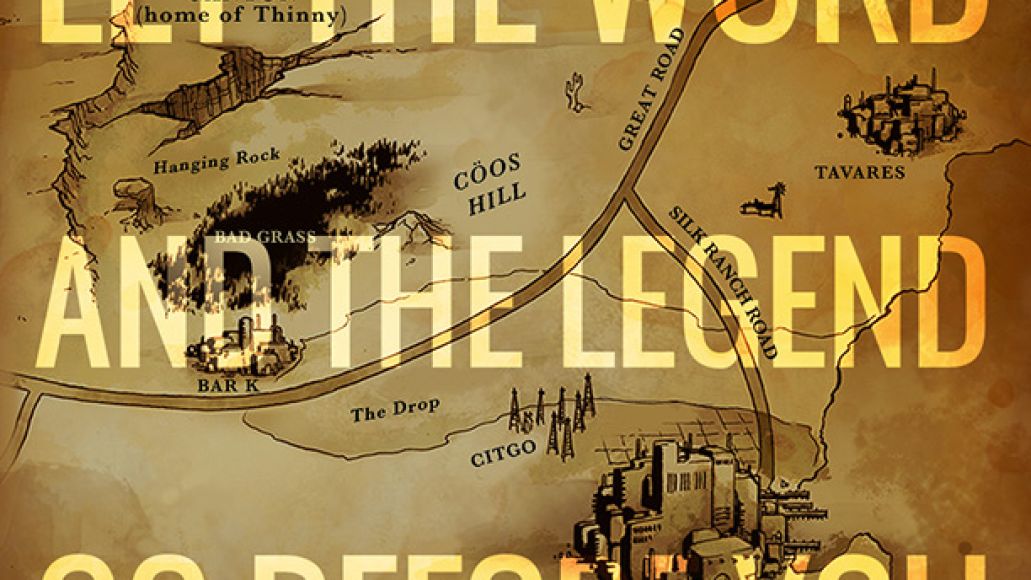 “In the movie, Roland is suffering tremendous loss,” Goldman says. “The most concrete, personal, existential heartbreak a character can have. If the movie chronicles his final reach toward hope again, the TV show is the loss of that hope.”

Director Nikolaj Arcel, whose helming the first film, is currently working on a script for the TV series alongside co-writer Anders Thomas Jensen. However, a showrunner will be hired to actually oversee day-to-day operations. As for Elba’s co-star Matthew McConaughey, his involvement is a possibility, though his character will certainly appear.

The one minor problem? The show still doesn’t have a distributor, though as EW already notes, MRC has a fine relationship with Netflix since they produce House of Cards. And considering Netflix plans to spend billions on original content, enough to fill 50 percent of its library, there’s a very strong possibility Mid-World may be coming to your streaming device.

As we said, The Dark Tower hits theaters February 17th, 2017. Don’t forget how much of this we all predicted way back in December 2014 with our exhaustive outline for a Stephen King Cinematic Universe. Ka is a wheel, friends.