The Voyager Golden Record has taken on legendary status in the four decades since NASA launched two copies into space aboard the Voyager I and II spacecrafts. Conceived and created by a committee that included astronomer Carl Sagan and musicologist Alan Lomax, the Golden Record was designed to comprise Earth’s definitive sounds and came with a set of encoded instructions in the event an extraterrestrial civilization ever got hold of it.

The Golden Record will receive its second official “launch” next year, thanks to a successful Kickstarter campaign that began Wednesday and has already shot past its pledge goal of $198,000. The record that was initially printed in 1977 will be reissued in a lavish three-LP vinyl box set just time for its 40th anniversary. Those who have contributed at least $98 to the campaign will receive three translucent gold LPs with all the music and audio from the Golden Record, which includes everything from Chuck Berry’s “Johnny B. Goode” and Beethoven’s Fifth Symphony to greetings in 55 human languages (and one whale language, too). The audio is fully remastered by Timothy Ferris, who produced the original Golden Record.

The cloth-covered box set will also feature a ton of other goodies to geek out on, including a book with illustrations of the images encoded on the original discs and essays by those involved with the Voyager mission. The set also comes with a plastic digital download card and a lithograph of the cover diagram, in case you want to pretend you’re an alien encountering human civilization for the first time.

This marks the first time the Voyager Golden Record will be available to the public (well, the human public) on vinyl. Not even Carl Sagan owned a copy! Pre-ordered copies are currently scheduled to ship out in August 2017. Check out a video detailing the project below. 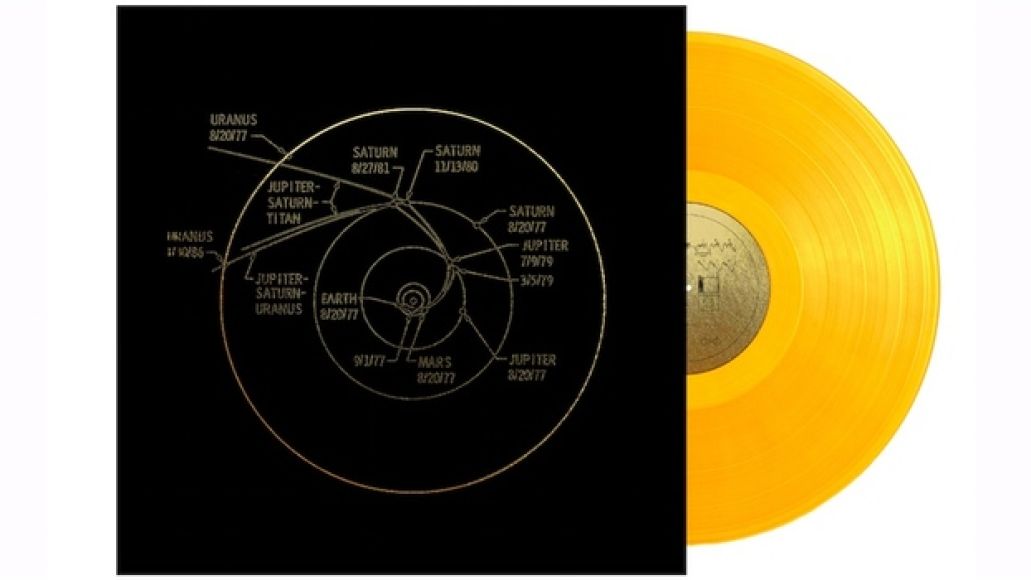 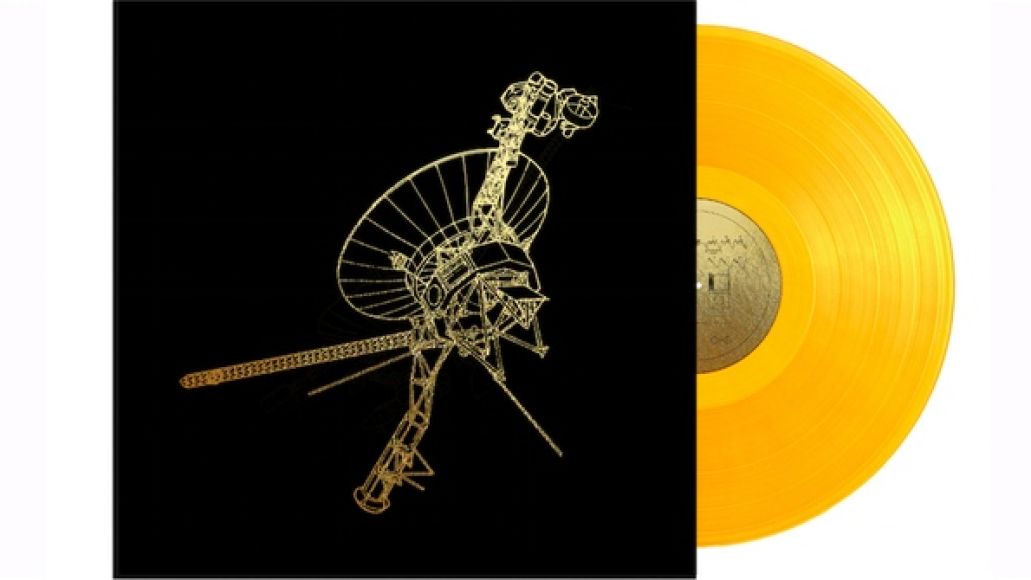 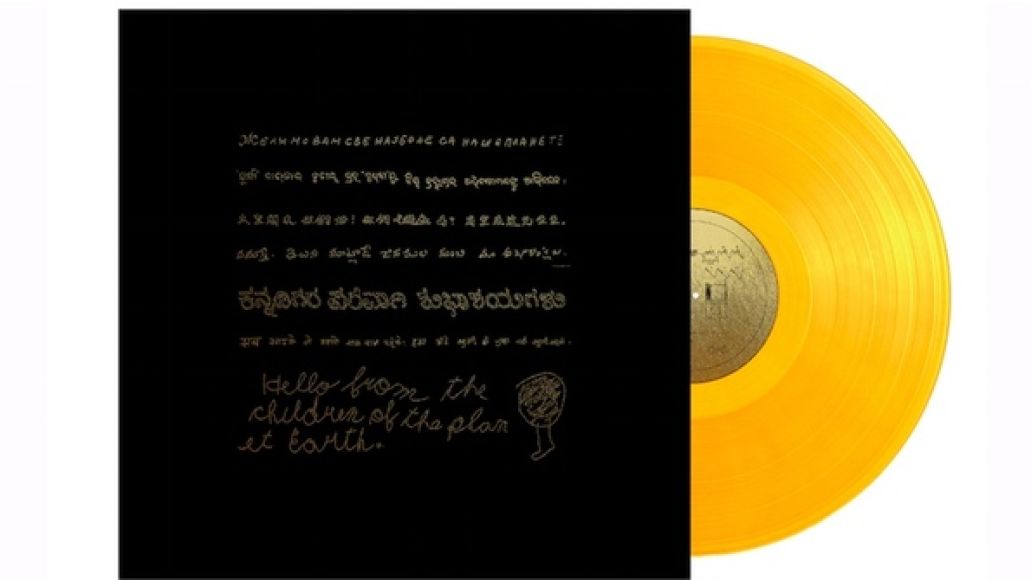 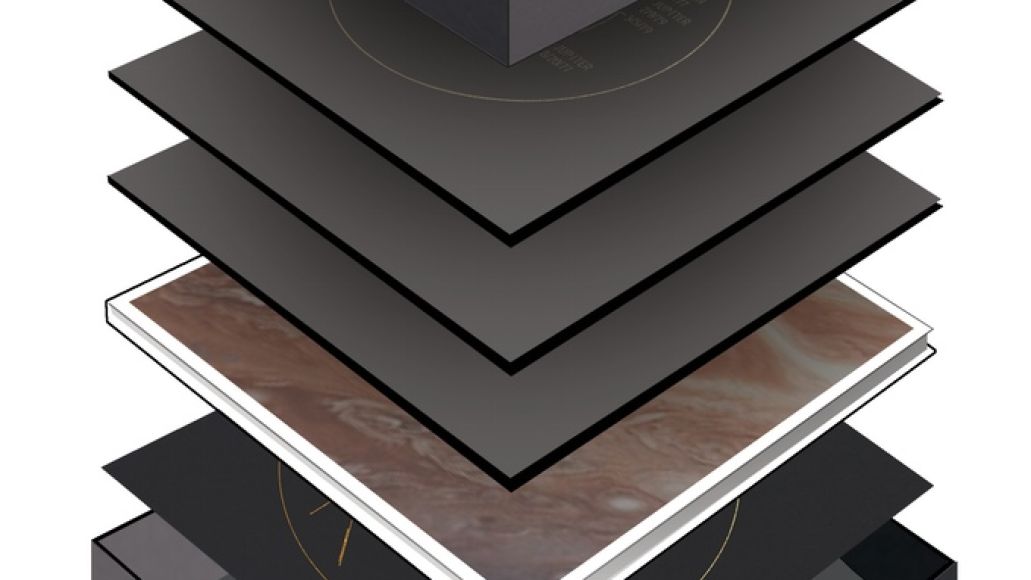