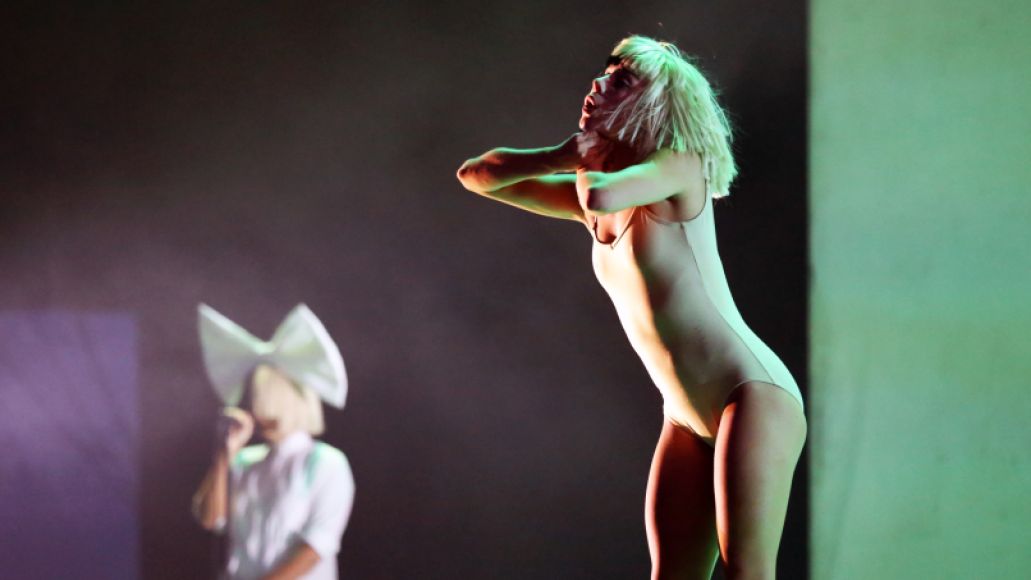 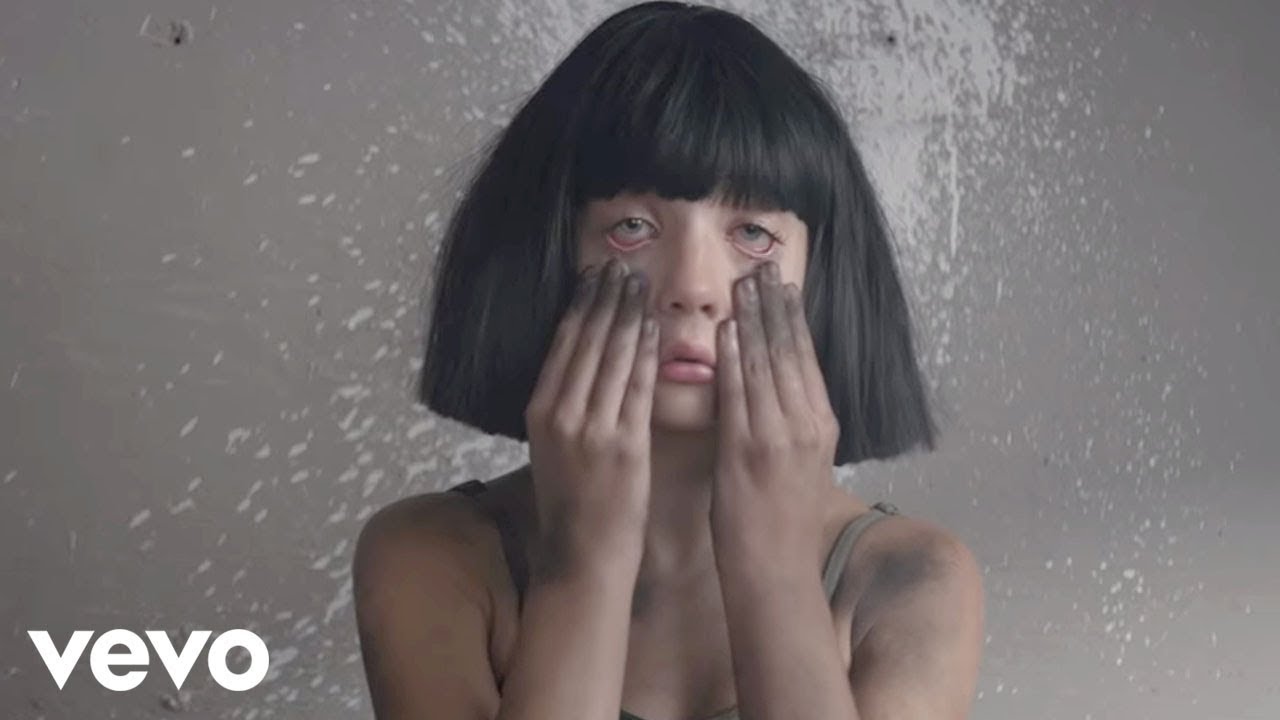 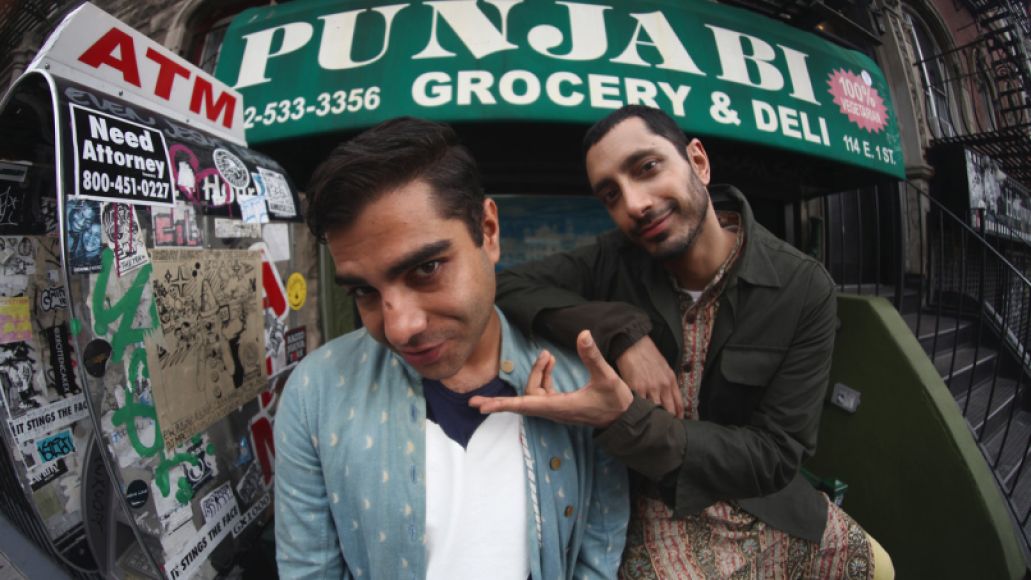 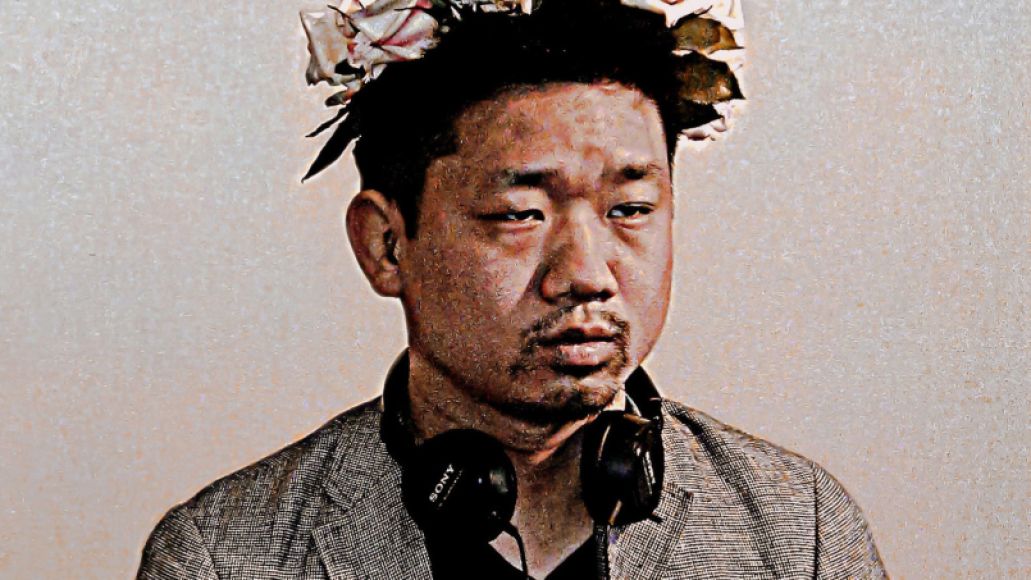 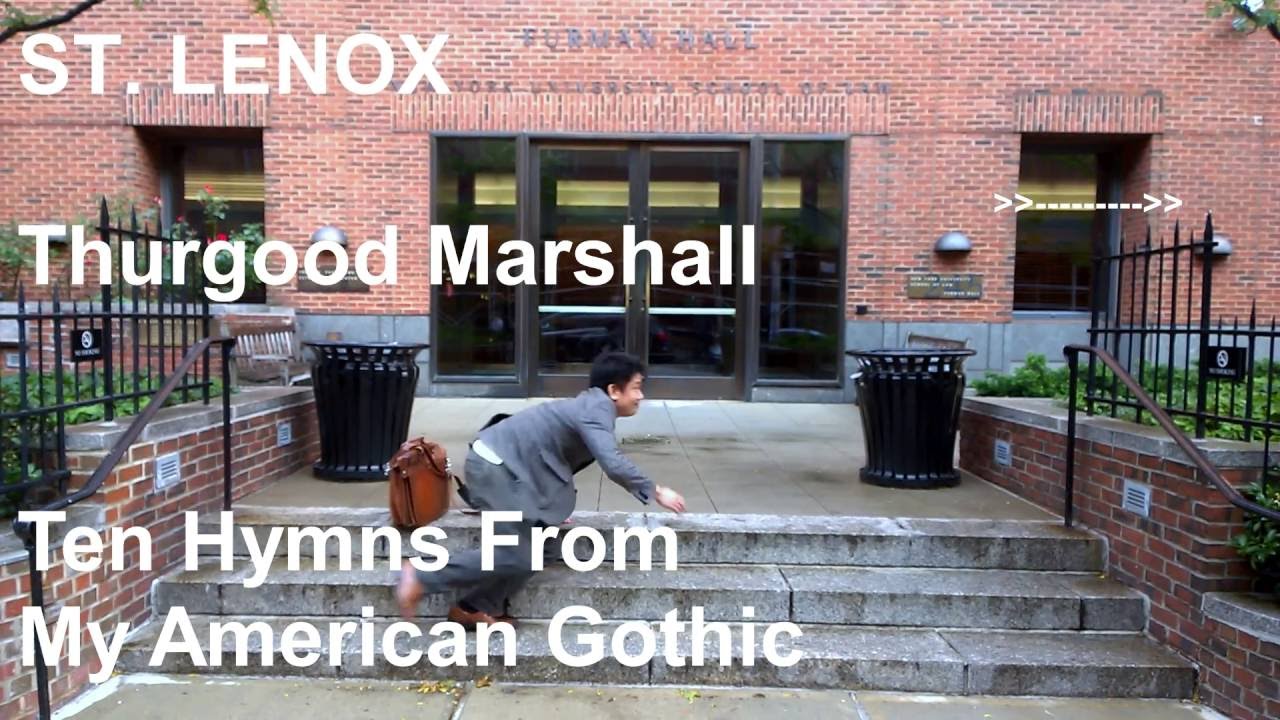 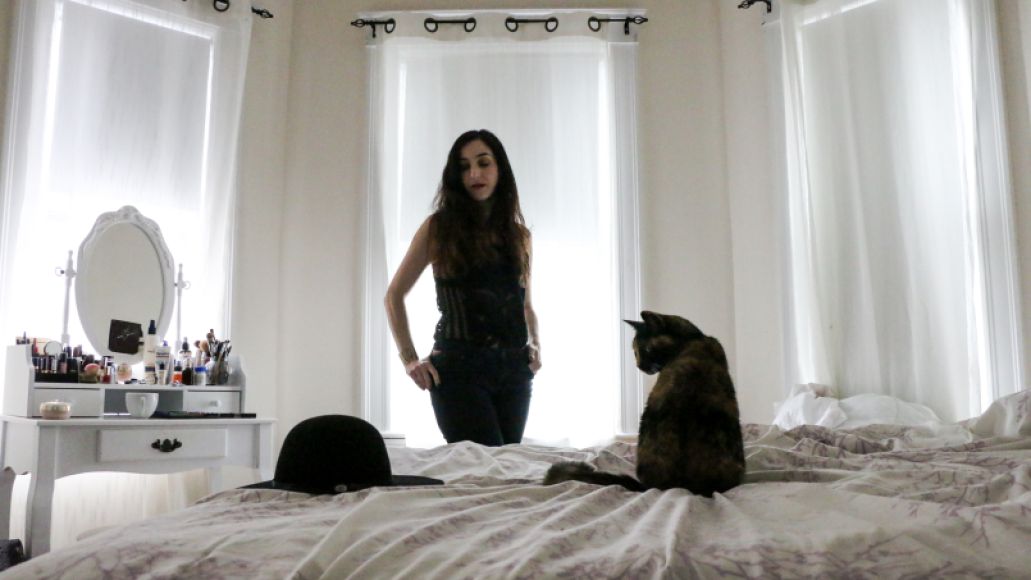 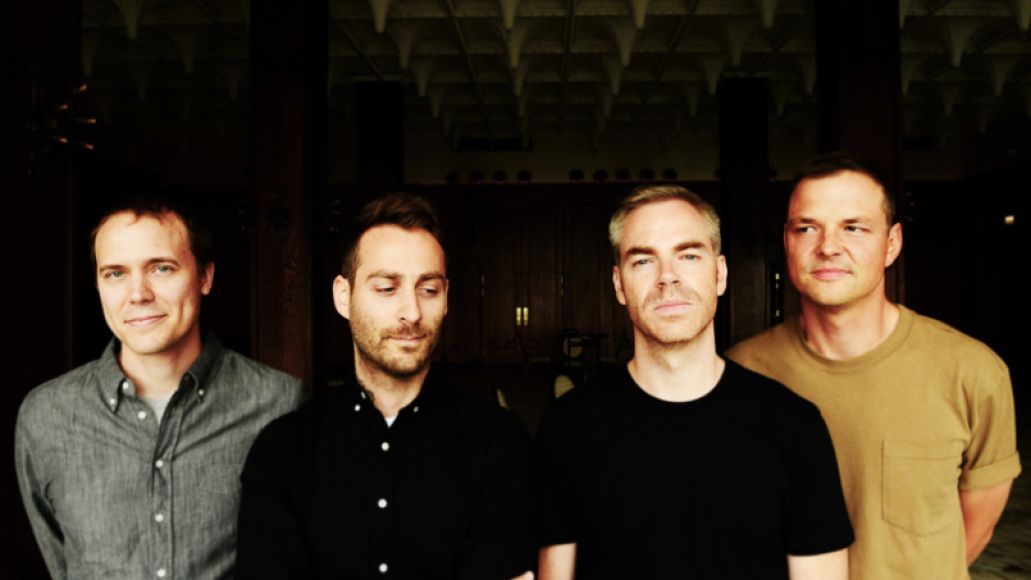 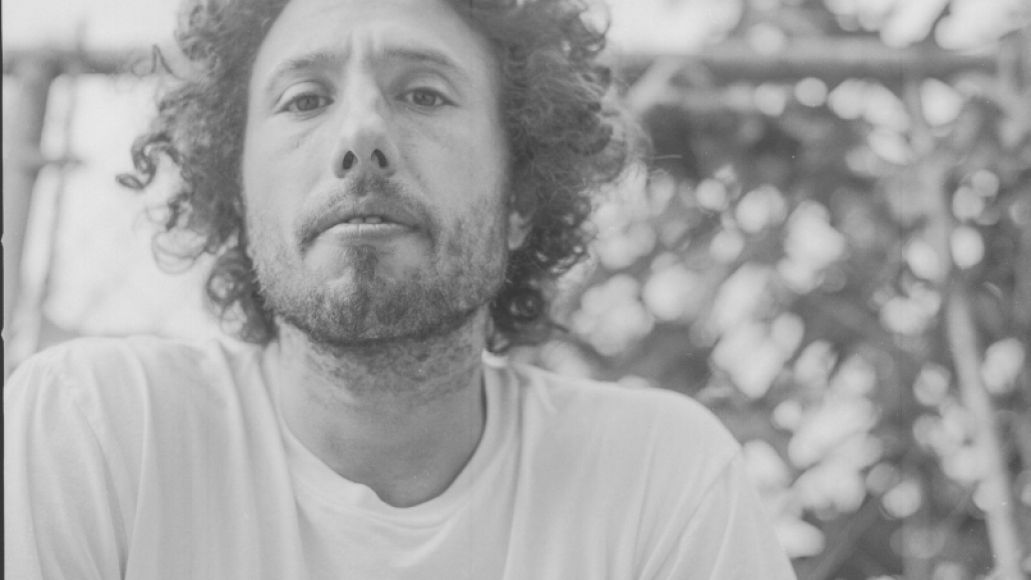 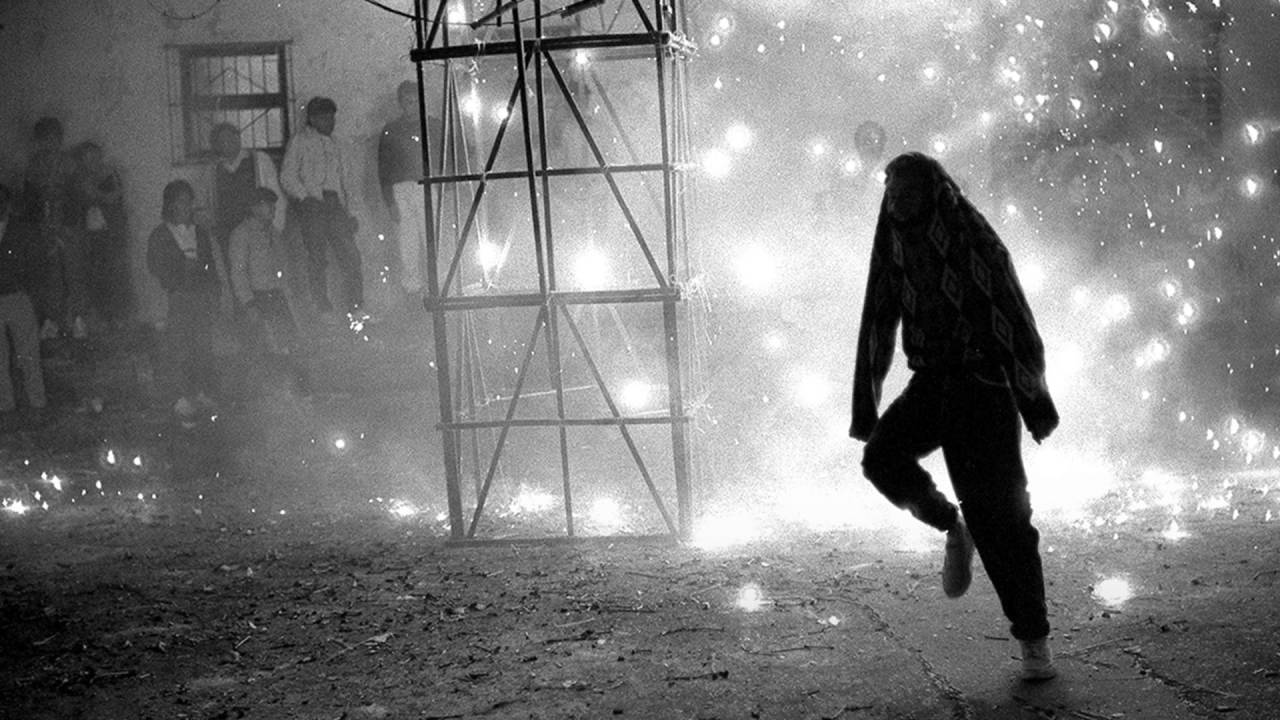 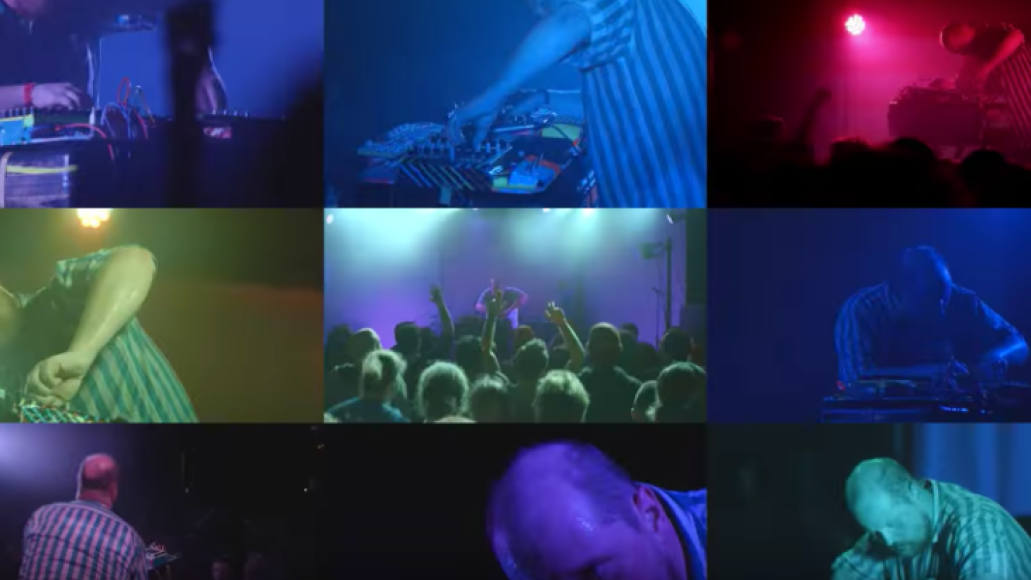 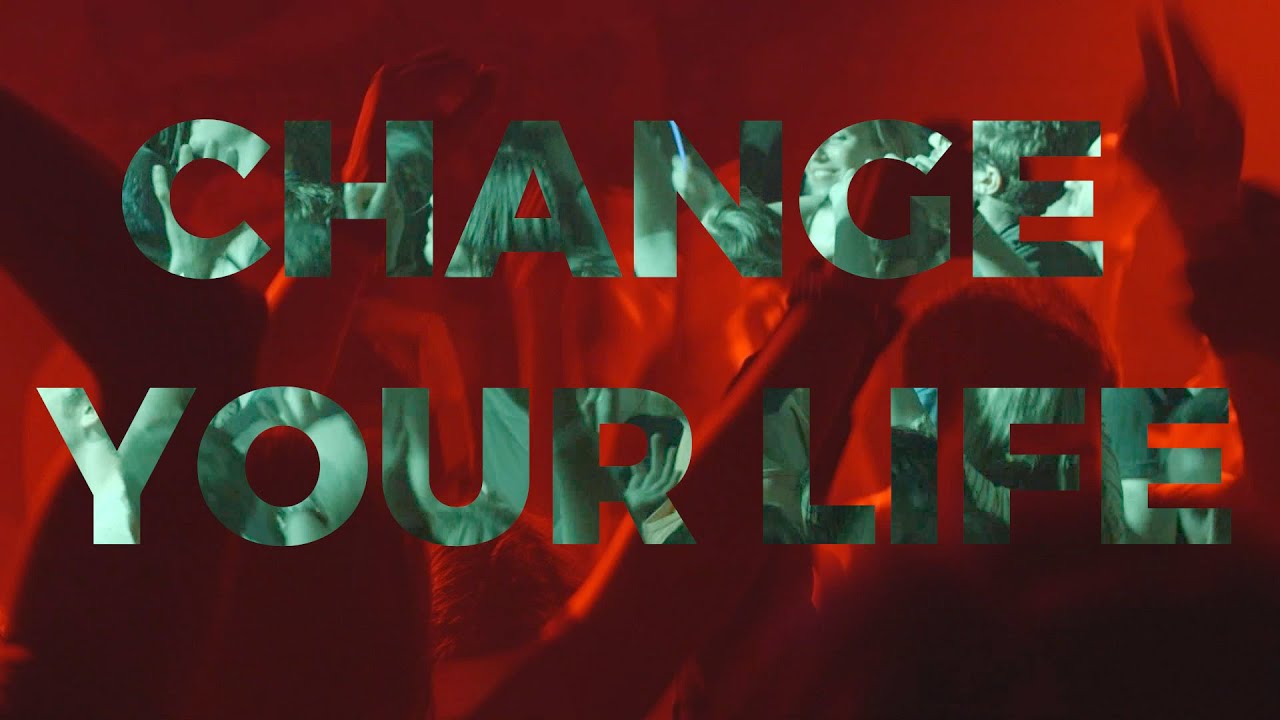 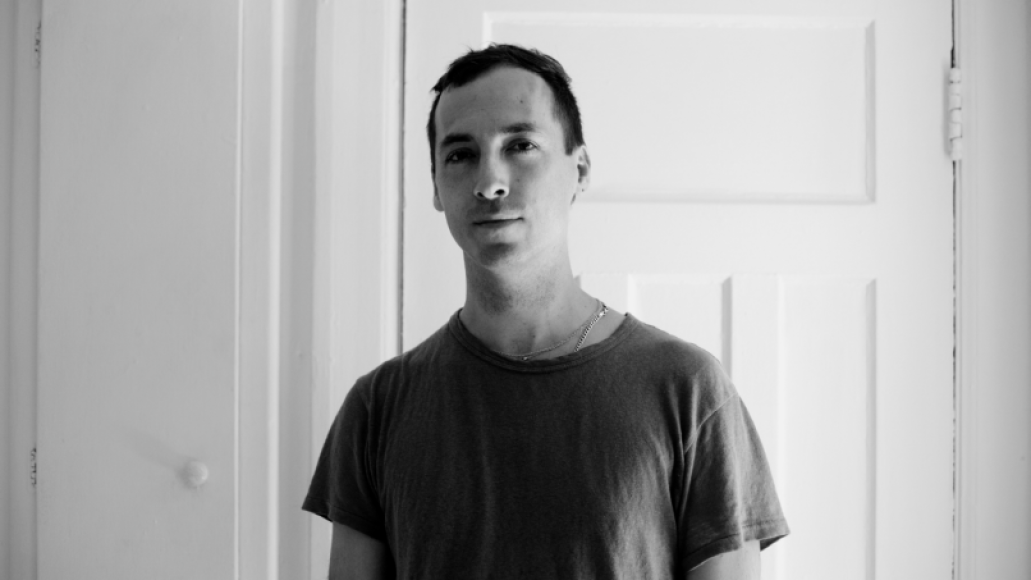 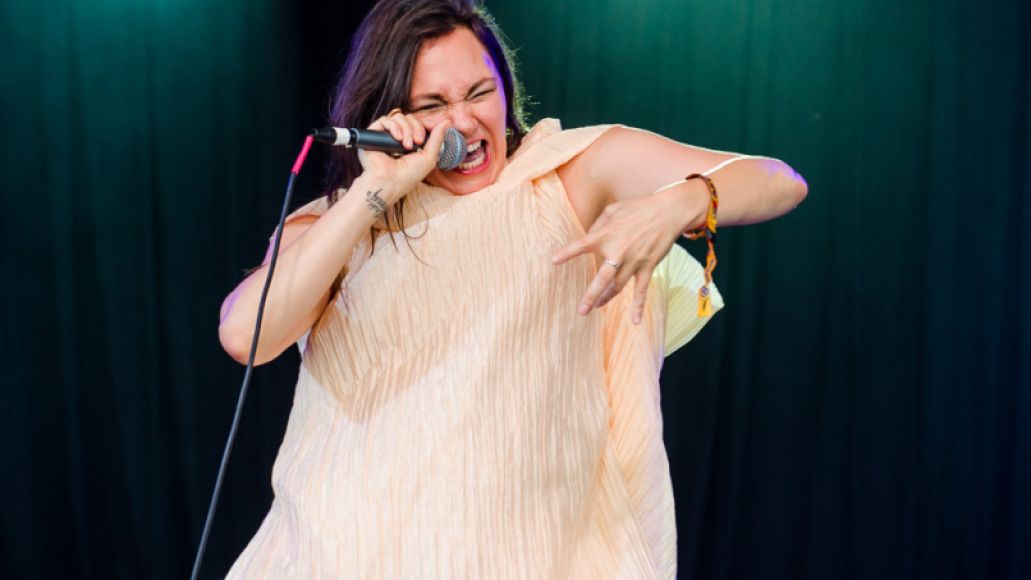 There’s a lot going on on the new single from Tanya Tagaq — though that shouldn’t be any surprise to listeners at all familiar with the Polaris-winning throat singer. “Centre” opens with fellow Canadian Shad spitting some lines about dots and the center of the earth, as if meditatively trying to burrow down. A twitchy beat composed in part of layers of Tagaq’s groaning vocals builds and falls apart in waves, even featuring perhaps the closest to an R&B hook Tagaq has produced. The “beatbox”-ish breakdown three minutes in offers another new twist, a strange animalistic burn. Tagaq’s new album, Retribution, drops October 21st via Six Shooter. –Adam Kivel 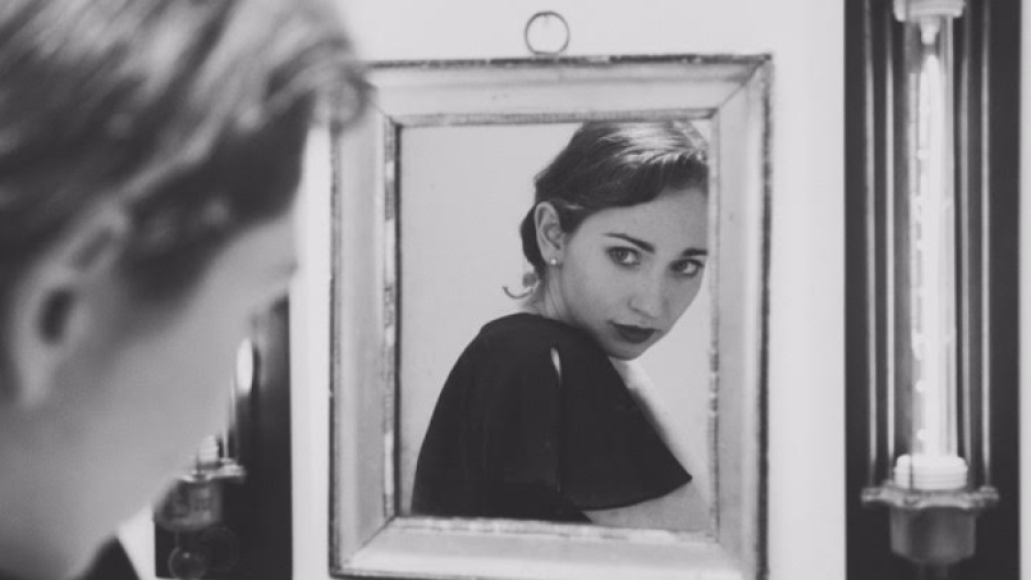 Excluding her catchy Orange Is the New Black theme song, it’s been four years since we last heard from Regina Spektor. Luckily, she’s gearing up for a new album entitled Remember Us to Life, out September 30th via Sire/Warner Bros., a record that will serve as a follow-up to 2012’s What We Saw from the Cheap Seats. We already heard the alluring bass thump of “Small Bill$” and synth jaunt of “Bleeding Heart”, and Spektor has now followed up with “Black and White”. The newly released song finds Spektor melancholic as earnest violins, rippling electronics, and soft acoustics reverberate and coalesce into a brooding ballad. —Alejandra Ramirez