In a new post on Instagram, Sky Ferreira has revealed that she will appear on the cover of October’s issue of Playboy, which will hit newsstands on September 27th. “I am the first bunny ever to be a creative collaborator & creative/art director,” she writes. “I produced & directed all of the content.”

Photography was handled by Sandy Kim, while Oscar-nominated actor Bruce Dern (Coming Home, Nebraska) conducted the interview for the publication. Ferreira notes the pictures will represent the first visual introduction to her new album, Masochism, which was expected to see release over the summer.

More details on her Playboy work, including the cover, are coming today. Update: Check out her two covers below, and read the interview here. Ferreira’s last album was 2013’s Night Time, My Time; she posed topless for that album’s artwork, but don’t get any pervy ideas — Playboy stopped publishing nude photos in March of this year. 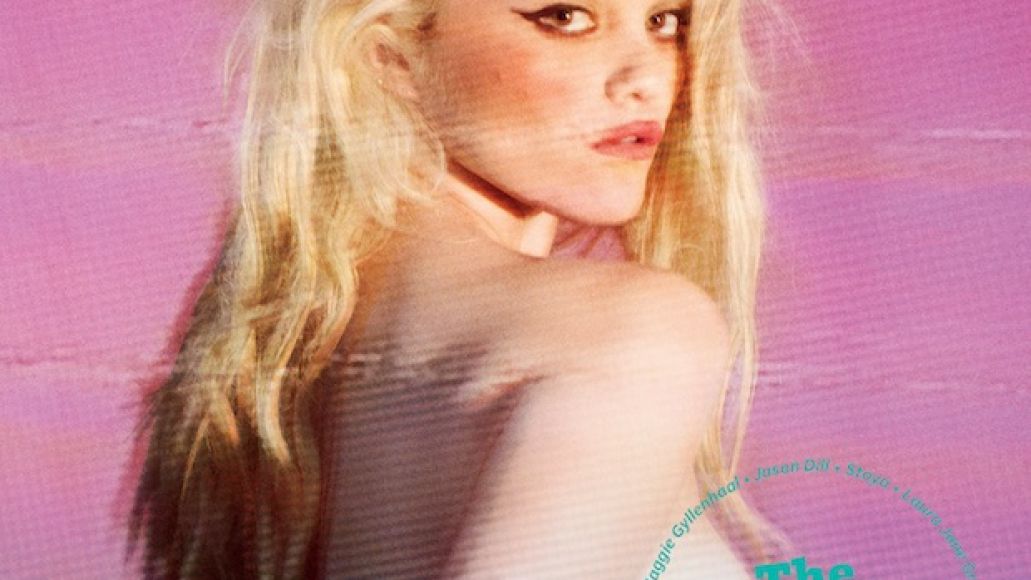 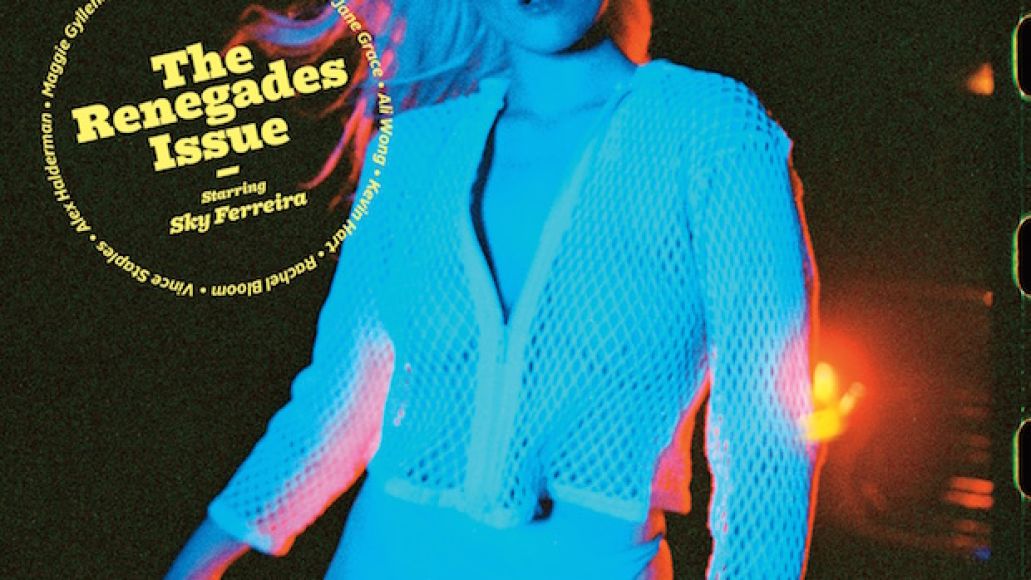