Champaign, Illinois’ little label that could, Polyvinyl Record Co., celebrates its 20th anniversary this year. Since their inception, the indie label has released records from the likes of Deerhoof, of Montreal, Beach Slang, Japandroids, and Mates of State, just to name a few. To commemorate hitting the big 2-0, Polyvinyl pulled together some of their past and present artists to cover tracks from their vast catalog on Polyvinyl Plays Polyvinyl.

Due out November 25th, the covers compilation features 20 Polyvinyl artists reworking songs by their peers. For their contribution, San Francisco indie rockers The Dodos took on the opening track off the debut album from the recently reunited American Football. By easing off some of the mathier elements of the original, The Dodos find a gentle balance between reverential remake and their own folkier leanings. Take a listen below.

Polyvinyl commissioned Grammy-nominated artist Jesse LeDoux to create the artwork for the album (which also features Beach Slang’s take on Japandroid’s “Younger Us”). That artwork, described as “a ‘treasure map’ for Polyvinyl die hards,” is also available as a limited edition poster, T-shirt, and even a skateboard deck. The decks were created by Girl Skateboards and measures eight-inches by 37-7/8-inches. All of these can be purchased at the same place Polyvinyl Plays Polyvinyl can be pre-ordered: the Polyvinyl website.

Find the album tracklist and images of all the goodies below. 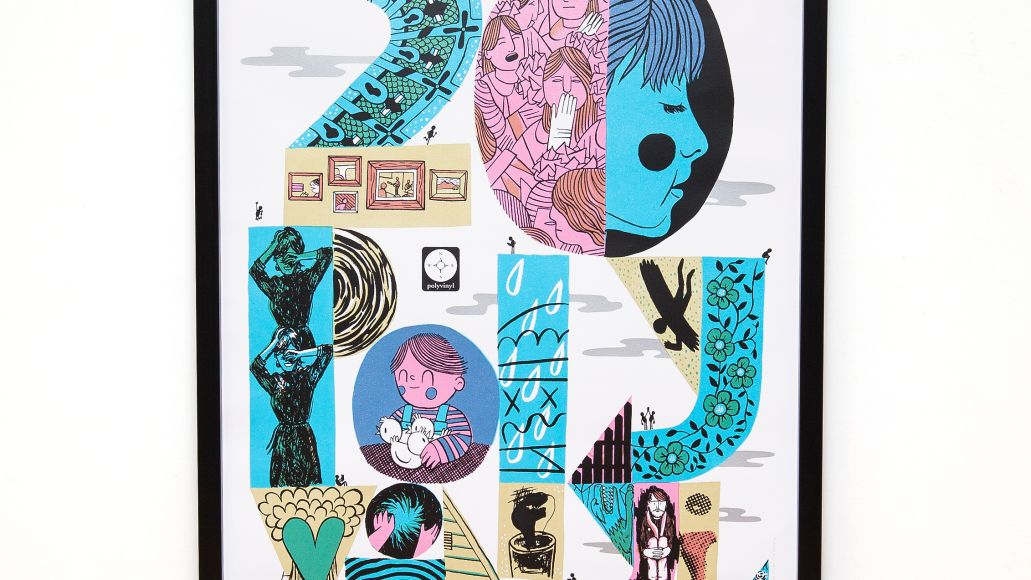 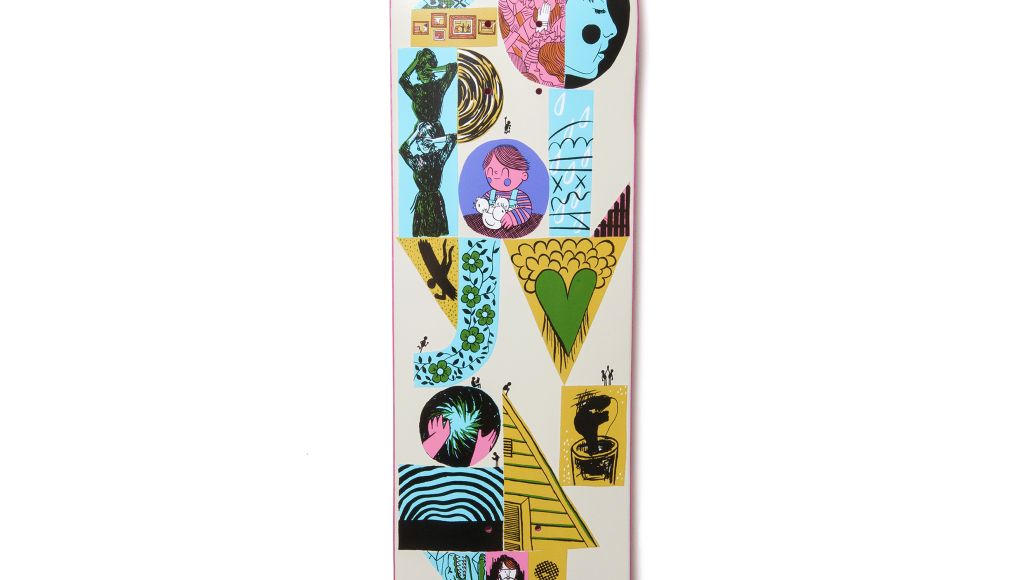 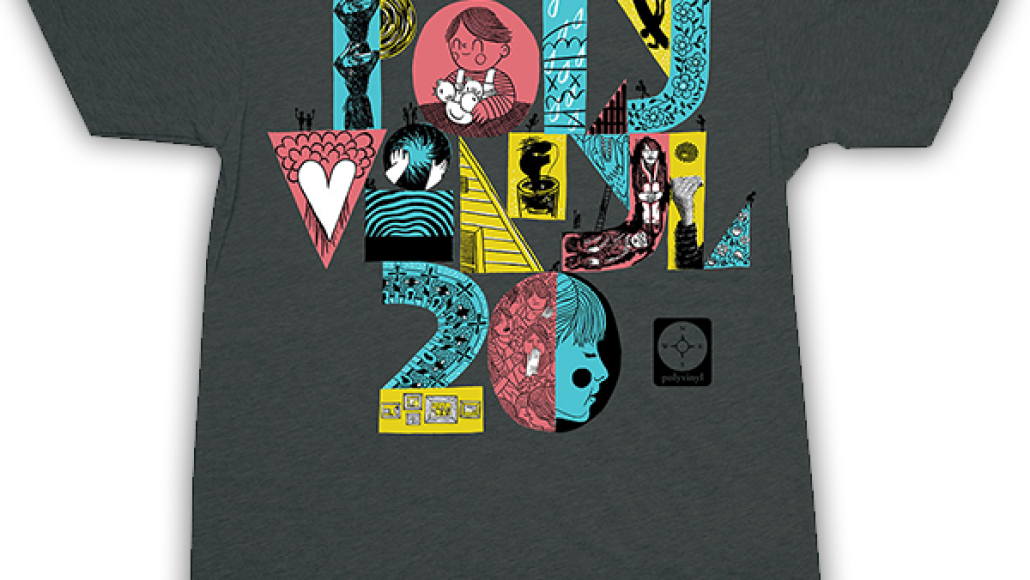