It’s been difficult to separate fact from fiction when it comes to the 2016 presidential election, so it only makes sense that six cast members from fictional TV drama The West Wing are reuniting to campaign for Hillary Clinton’s campaign in Ohio this weekend.

As Variety reports, Richard Schiff (Toby), Allison Janney (CJ), Bradley Whitford (Josh), Dulé Hill (Charlie), Joshua Malina (Will), and Mary McCormack (Kate) will participate in organizing events across the Buckeye State. The actors will stop in the Mahoning Valley, Cleveland, Sandusky, and Toledo on Saturday before making their way through Dayton and Columbus on Sunday.

Notably missing will be Martin Sheen, who played President Josiah Bartlet on the long-running political drama. But don’t take Sheen’s absence as a sign of his support for Clinton’s red-faced, baboon-like rival, Donald J. Trump.

In fact, the actor recently teamed up with Joss Whedon and basically the entire cast of The Avengers for an anti-Trump PSA. “We cannot pretend both sides are equally unfavorable,” he says in the ad, looking far more presidential than a certain anthropomorphized orange. Check it out below. 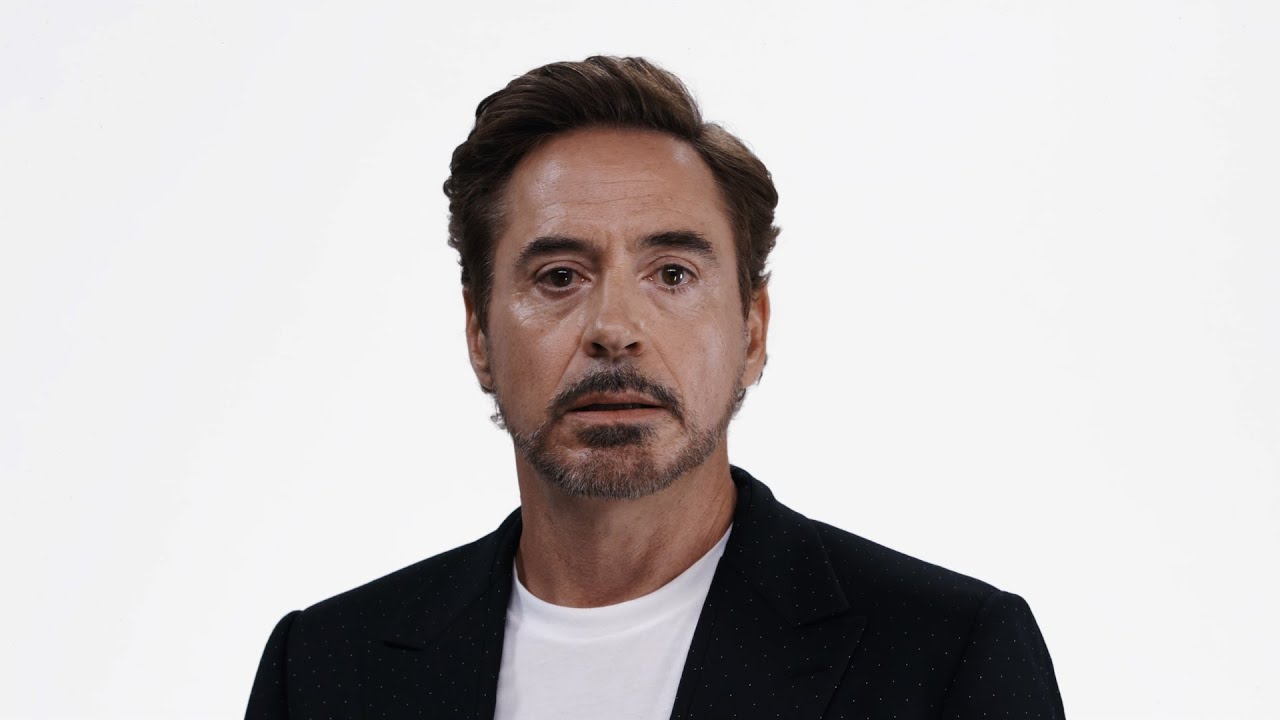