Bookmark and follow our exclusive coverage of the 2016 Toronto International Film Festival. 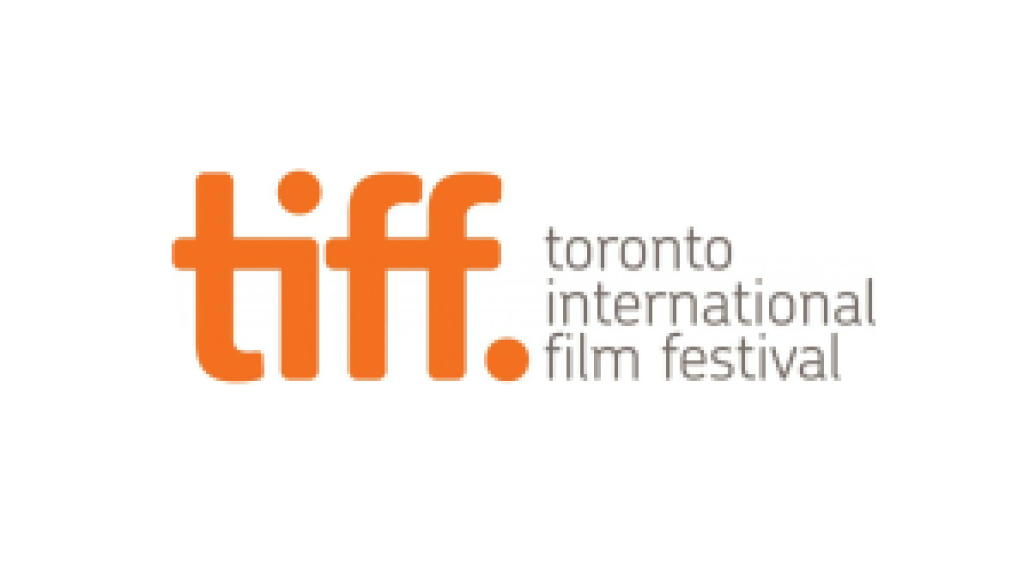 Asghar Farhadi begins The Salesman by thrusting both his characters and his audience into a fit of panic when the residents of a Tehran apartment building discover that their home is on the verge of collapse. Although the physical threat is not yet evident in the early post-credit seconds of the film, the fear is already palpable as people furtively gather whatever they can carry and flee down the halls and stairwells. When the first cracks do quite literally start to appear – as a couple stop to help an ailing neighbor – the camera hauntingly closes in on a single shattering windowpane.

In those few masterful minutes, the lauded Iranian writer/director manages to set his plot in motion and establish the tone with which the bulk of it will be executed.

In the wake of that disaster, Emad (Shahab Hosseini) and Rana (Taraneh Alidoosti), a couple who are staging a production of Arthur Miller’s Death of a Salesman with their community theater group, mention their living situation to a fellow member. He immediately offers them a new place to stay, but it’s a fraught arrangement at best. An issue with the previous tenant looms over the couple. Then, one night when Emad stays late at rehearsal, a man storms into the apartment and attacks Rana. (In a gesture that manages to satisfy both the strict Iranian censors and the principles of careful, subtle storytelling, the attack is never explicitly named a sexual assault, although it is strongly implied as one.)

When Rana refuses to go to the police for fear of public humiliation, Emad takes it upon himself to find the attacker and bring him to justice – alternately hassling his landlord for more information about the previous tenant, following up on clues left in the apartment that night, and completely ignoring how his traumatized wife feels about his actions – and The Salesman evolves into a borderline-heady mix of a revenge thriller, a meditation on trauma, and a meta-analysis of Miller’s themes of crumbling masculinity.

The way in which these threads are handled are as disparate as the elements themselves. The use of Miller is easily the film’s weakest part, handling the parallels between Emad and Rana’s off and on-stage life with only slightly more finesse than an episode of a ‘90s teen drama in which the stars start to see themselves in whatever book they’re studying in English class that week. The Salesman would have lost little more than its title by eliminating this portion entirely.

Rana’s story is far more promising. Whether it’s a measured reflection on how easily men can misunderstand the fallout of a woman’s sexual assault and unwittingly shift the focus to their own feelings on the matter, or an actual demonstration of those problems (Farhadi’s intent isn’t obvious here and there’s a solid argument to be made for both cases), it is, at the very least, thought-provoking.

But The Salesman truly shines through Emad’s quest for vengeance, a story so expertly plotted and performed that it both manages to follow through on the promise of The Salesman’s early moments and almost live up to the high expectations that film lovers have had for Farhadi since his 2011 breakthrough, A Separation. This morally ambiguous cat and mouse game sustains most of the film’s 125-minute running time, faltering only when Farhadi introduces an unexpected – and unwarranted – dose of melodrama in the climax.

Given that The Salesman strives to be far more than a revenge thriller, Emad’s story isn’t enough to make it an unqualified triumph, but it’s still a genuinely good film, and worth watching. It might not live up to the towering standards set by A Separation – or entirely redeem Farhadi from the disappointment that his 2013 follow-up, The Past, inspired – but it only further establishes him as an incredibly talented and thoughtful, if imperfect, filmmaker worthy of both intellectual and emotional investment.