The Adult Swim Singles Series is known for calling on a wide range of artists for their annual program. This year alone they’ve had contributions from Protomartyr, Earl Sweatshirt, Against Me!, HEALTH, and Vince Staples. But just because they have access to an embarrassment of talent doesn’t mean they’re above returning to the well every once and awhile. That’s why they’ve once again tapped Tim Hecker for their latest release.

Hecker previously delivered “Amps, Drugs, Mellotron” for Adult Swim in 2014. This time, he’s handed in “Veil Scans”, an abrasive bit of ambiance that is sure to raise your anxiety levels like a well-scored horror flick. Check it out below, and download it via Adult Swim. 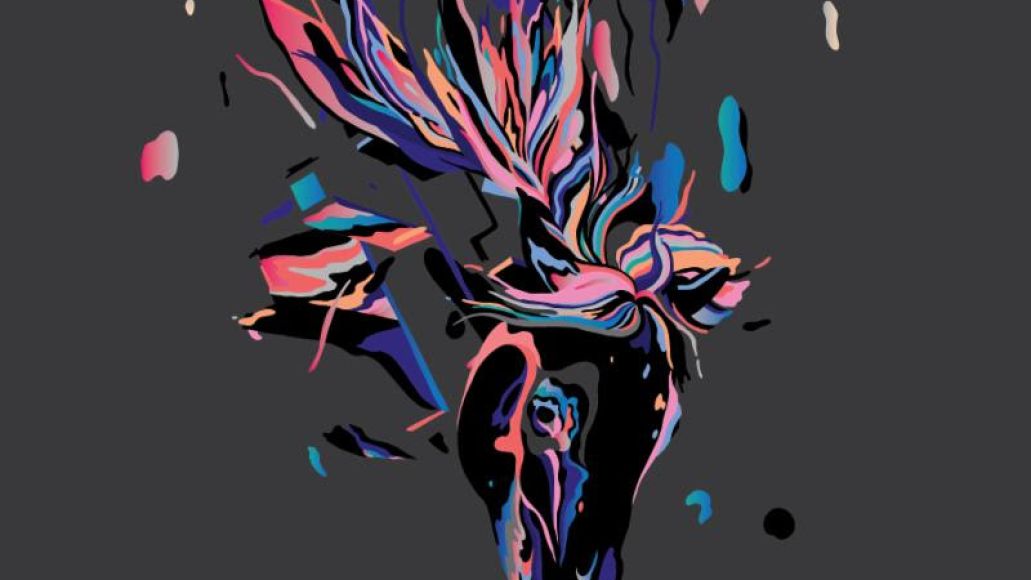