Cover Girl is a bi-monthly music column comparing cover songs to the original version. As musicians throw around genres, tempos, styles, and intent, Nina Corcoran breaks down what makes them stand out. This week’s column looks at Elliott Smith’s extensive catalog of cover songs and his affinity for The Kinks.

When we think of Elliott Smith, we think of his sadness. The singer-songwriter found a cult of fans that never left his side, even long after his premature death in October of 2003. As he gained popularity by word of mouth, his music opened itself up, offering repose between tears and sighs. The cover art of his self-titled LP outlined a man seemingly jumping from a building to his death. The piano waltzes on XO were ballads for people trapped in their heads. His soundtrack to Good Will Hunting articulated every stressed, distraught emotion Matt Damon’s character failed to express verbally. Smith was, at surface level, a musician listeners turned to when they couldn’t escape their own sadness.

That’s not a bad thing. His original songs move individuals and audiences at large. There’s a tricky twist in his fingers, a hollowness in his voice, a style uniquely his own that narrates a human element everyone feels but rarely can articulate. He learned it by studying others growing up, yet it feels wholly original.

Though he’s loved for his own material, Smith began playing cover songs during his sets in the late ‘90s. They soon became an unofficial staple of his live shows. And yet, interestingly enough, it’s not songs from his youth that pepper his catalog of covers, but rather his adoration for the equally complex emotions of others at an age when he could’ve resigned himself to eternal bitterness. He covered songs near the end of his career, and, unfortunately, the end of his life. Smith performed these covers most often between 1998 and 2003, on tours centered around albums XO and Figure 8. It signaled a new spark of appreciation for those who inspired him, as he chose not to perform covers to fill extra time in a set, but in place of his own material, reminding audience members of music that uplifted him the way his music did for them. 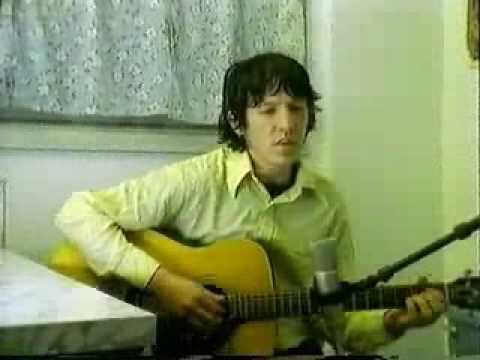 When Smith dove into covers, he dug until he hit the bottom of the floor. He had a plethora of cuts he broke out live and, unlike most musicians, proudly chose ones that ran the gamut. There were artists he clearly was raised on and could recite with ease, like Bob Dylan (who had eight covers) and The Beatles (who had 12 covers, including solo material). There were classic-rock renditions of Neil Young, Led Zeppelin, The Zombies, and Elvis Costello. There were gentle reworkings of Nico and Big Star. There were a handful of country songs by Hank Williams Sr. and Jr. There were nods to modern bands like Built to Spill, Oasis, and his close friend Jon Brion. Lastly came the polished takes, the studio-recorded covers of Cat Stevens, The Beatles, Big Star, and Blossom Dearie.

Today, more than 50 covers are floating around on the internet (the majority of which are neatly tracked and streamable thanks to David Greenwald at Rawkblog), which reflects Smith’s commitment to examining his roots — and taking notes in the process. He delivered them with sincerity and a bit of a glint in his eye, because, no matter how much history wants us to forget it, Smith was more than his sadness.

It’s easy to peg him to a never-ending heaviness, a weight we have all felt but put upon him to carry day in and day out. But there’s more to him, and his music, than that. His songs swell with love (“Angel in the Snow”, “Color Bars”, and “No Name #2” glow the moment their opening notes hit the air), a love that, if looked at closely, can be traced back to his affinity for The Kinks. One of Smith’s last shows ever took place on August 3rd, 2003. He stepped onstage at The Derby in Los Angeles and launched into a short, four-song Kinks tribute set. Audience members shouted their own Kinks favorites in hopes that Smith and the bandmates he brought with him would launch into one, but, according to one fan on official fansite Sweet Adeline, “Elliott did not react.” It was a sloppy set, one that saw the band members rotating instruments — including Smith on drums at one point — and laughing at their own mistakes. It didn’t matter if they were tripping through “Here Comes the Flash” or confidently rolling out “Dead End Street”. Smith came alive performing Kinks material, and his voice jumped with a loose type of electricity. 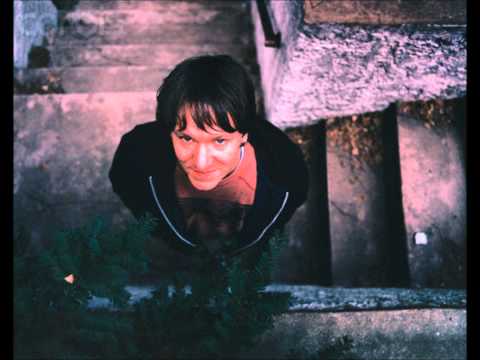 Of course, Smith’s most traceable love letter to The Kinks stems from “Waterloo Sunset”, a cover he frequently rotated into setlists. It begins, at most shows, with singular plucks to tune the guitar. Then, like small candies tumbling out of a bag into the palm of a friend, the song’s opening notes skip off the guitar strings, a catchy melody that repeats throughout the song. His version is bare and straightforward. Smith emphasizes the warmth of Ray Davies’ chord choices by singing each lyric with the intimacy of a bedroom set. It’s the cover that put Elliott Smith in a sepia-tinted light, words about solitude and respite in the face of nature sounding more familiar than ever. If only for those three minutes, it made him seem like he was content with everything — like he wanted to share that tenderness with the world.

Filter Magazine took note of Smith’s veneration for The Kinks — and then acted on it. In October of 2003, the magazine ran an interview between Smith and Ray Davies that took place in March of that same year. The surreal back-and-forth Q&A allowed both men the chance to compliment the other’s songwriting style, pick apart drum technicalities, and compare the difficulties of writing solo versus with a band. Best of all, they could articulate their fondness for one another’s music.

“What drew me to it initially was the singing,” Smith says, detailing the appeal of Davies’ songwriting. “It’s just some really beautiful music and a lot of it — I wouldn’t call it comedy, but songs like ‘Autumn Almanac’ I’ve always really liked. But, it’s really your voice, you know? It kind of pulled me in, because I sing and my band is just me. I mean, there’s so few people who have shown any interest at all in language, not to make it all serious, but no one shows any interest in lyrics at all. And Ray is one of the main people that do. Nobody was writing lyrics like that.” 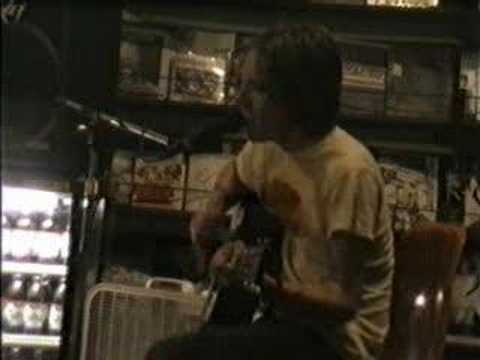 While Smith’s praise makes it clear that The Kinks drew him in with intentionally complex lyrics, this doesn’t mean his words have to complicate meaning. In fact, Davies believed his own ignorance, more often than not, graced him with the ability to pen inspiration as it struck. “I don’t think anybody knows everything, and I certainly don’t know everything,” Davies goes on to say later in the interview. “I think that’s the wonderful thing about doing songs and doing this record: discovering what I am as a singer and writer. I don’t know anything at all.”

The two rattle off more similarities (and, for Smith, disbelief that he’s even speaking with his idol), and as they do, it becomes clear how akin the songwriters are, even if the tone of their songs split towards alternate directions. There’s joy in loneliness, there’s humor in depravity, and there’s brilliance in subtlety. Elliott Smith and The Kinks knew how to capture those seesaws in song.

Picking through the pile of covers Smith performed over the course of his career proves to be an entertaining, though somber, event. He paid tribute to countless icons, almost always through a lens of performance that remained humble, in awe, and cozy in its relatable qualities. His awareness of fellow musicians’ talents in turn shaped his own material to be covered by many. In fact, the brand-new tribute album, Say Yes! A Tribute to Elliott Smith, just came out this week. Smith passed on the magic of falling in love with music by injecting that communal emotionalism into his own work, which, it’s no secret, makes his own songs so desirable to cover.

So here we are, gifted with a sea of cover songs that never saw an official release. It’s magical to hear Smith cover another band and to do it in a way that articulates so clearly why he chose to write his own songs. What’s even more magical is that his other emotions — not just that isolated despondency — shine so clearly, paving the way for musicians today just as much as those he fell in love with did for him.