Now in its fourth year, Festival Supreme is well beyond its growing pains. The festival’s inaugural installment at the Santa Monica Pier saw a wealth of issues (e.g. overcrowding, sound, plumbing), but those were remedied when the comedy and music extravaganza moved to its current home at the Shrine Auditorium and Expo Hall. Curated by Tenacious D, the festival began with an identity intact. Saturday’s event showed the fest in the final stages of fine-tuning.

One change this year was reducing the number of outdoor stages from two to one, adding a couple of carnival-style rides in its stead. And with mostly DJ sets in the Expo Hall, dubbed the Space Disco, there was less pressure to catch the wealth of acts booked. Even with most of the attention just on the outdoor music stage, Omega Stage, and the seated stand-up auditorium, Crab Nebula, neither felt overly crowded, and conflicts were relatively easy to solve. In all, the fest seemed well-planned and proportional to its ticket sales. 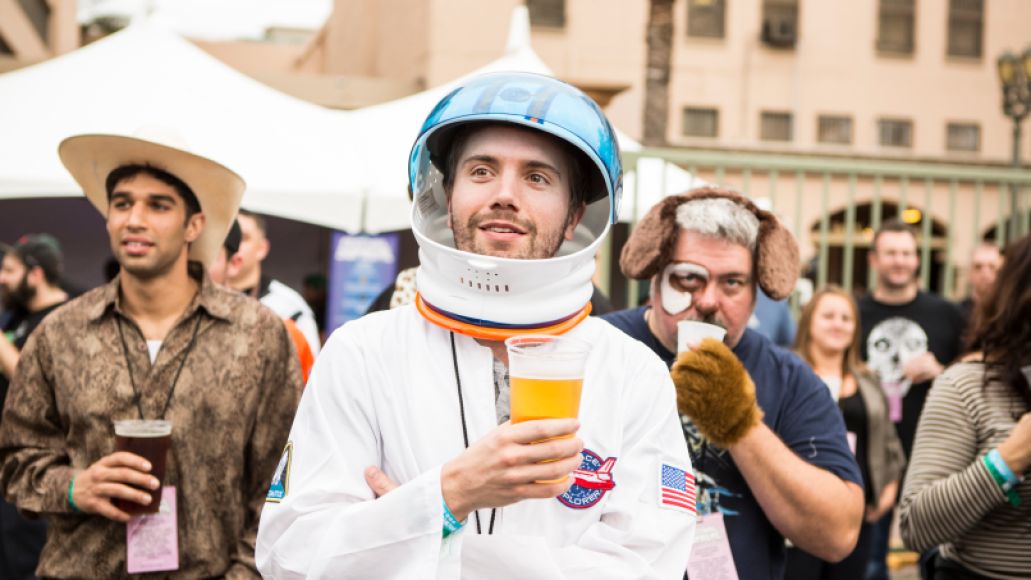 The festival changes themes every year, too, and this year incorporated an outer space motif. With the calendar date just a couple days before Halloween, this opened up the doors for loads of Star Wars, Star Trek, and other cosmic costumes. Spaceballs was even screened early in the day while Tenacious D performed in astronaut outfits for their Tenacious DJ set. It felt like the event knew its audience, with the fans embracing the theme more than in any other year, including last year’s Las Vegas run.

Knowing itself proved to be the operative word, and that’s why Festival Supreme and so many other niche events are finding success. Once Tenacious D figured out what fans wanted in a comedy and music fest (a comfortable and relaxed atmosphere to enjoy top-tier talent), the festival was on its way to becoming one of the country’s premiere live entertainment events. Perhaps best is how comfortable it is in its own skin. It’s not about “growing” like so many other fests. Rather, Festival Supreme is about being better. It’s a roadmap that more festivals would benefit to follow. 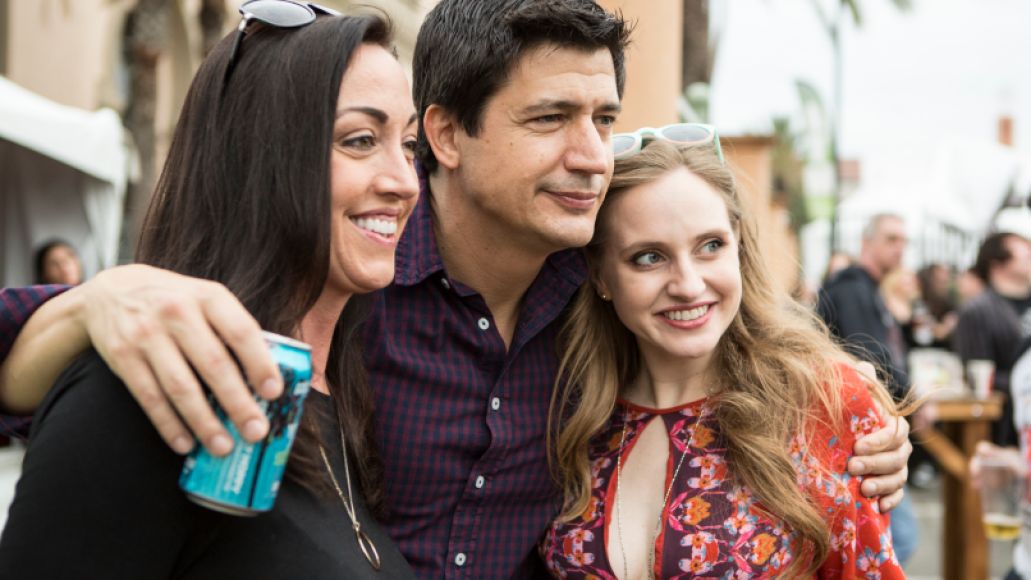 The fans came out to laugh, and some aspects of the fest were more successful in inciting that than others. Check out our recap of the 10 best laughs Festival Supreme’s 2016 installment had to offer.