Must we again use Buffalo Springfield’s “For What It’s Worth” to convey ‘60s disillusionment? Again? Fear and Loathing in Las Vegas, Forrest Gump, The Wonder Years… shit, Tropic Thunder all but proved that the song’s dead onscreen, but here we are. Again. Using the damn song. In exactly the way you’ve come to expect its usage in film and television.

Such are the overly familiar life and times of straight arrow Seymour ‘Swede’ Levov, the kind man at the center of Philip Roth’s Pulitzer-winning novel American Pastoral. Adapted to film by Ewan McGregor, serving as both director and star, here’s a period drama out of its element. What could be a daring statement about the contamination of the American spirit plays like a movie of the week with old-hat lessons to impart, a trivial CBS Western about a decent man in a time that doesn’t fit him. Or worse, a reminiscence that plays more like a highfalutin “when good girls go bad” after-school special. It’s just another sucky Sunday night in McGregor’s strange ‘60s fable. Where’s the spirit? The urgency? The deep human saga of change and empathy?

Seymour is a postwar all-American striving for a life of postcard imagery, raising a nuclear family and overseeing his father’s leather glove business. He married a Miss New Jersey, Dawn (Jennifer Connelly), and raised a stuttering but incredibly extroverted daughter, Merry (multiple actresses, but Dakota Fanning for the brunt of it). Seymour is like the focus of a Rockwell painting, grilling on his farm, smiling unabashedly. He is the clean-cut man in a perfectly tucked shirt doing just fine. Or so it seems. Vietnam, LBJ, and the whole period’s new wave of thinking becomes Seymour’s problem. Seymour tries to preserve his plain beliefs and his seemingly traditional family as the times go on a-changing. Merry rebels, collects the literature, raises a fist out of Dad’s car in support of “black power.” Dawn slinks into consumer fetishism, art and plastic surgery as hobbies. This is not what Seymour dreamt of when he came back from the war. No, don’t start playing “Turn! Turn! Turn!” in your head just yet.

Merry flees after being implicated in a pipe bombing. Her guilt is assumed by federal authorities, but Seymour knows in his heart of hearts that Merry’s still a blue-ribbon good girl. The grief protracts the drama. Seymour’s search for Merry becomes a search for himself, and his character. For America. Man. Now maybe you can start playing that Birds number.

McGregor captures much of the “Swede” in airless absolutes. In what’s already a crowded and specific series of tales for an era, Pastoral emerges as familiar and indistinct. A scene happens, and our hero looks on. Seymour sees change, does not change much himself, and stares off sadly, wondering “why?” Why is wife sad? Why is daughter mad? Why is business bad? There’s something happenin’ here, and it’s limp filmmaking. Filmmakers like Hal Ashby, Robert Zemeckis, and Oliver Stone have addressed the ‘60s before with stronger eyes. McGregor has nothing special here.

Unambitious photography of a low-contrast quality marks the aesthetic. McGregor doesn’t stage scenes beyond two-shots in medium with little consideration for light, color, or clarity. Seymour just talks to people while surrounded by grays, browns, oranges, and obscure whites. The cheap production design and nominal interiors with little detail show a lack of concern for the minutiae of the time beyond obvious markers. It’s a film of small rooms, and details like flyers and flags and garbage for context. And the music and sound design choices, yeesh. Jefferson Airplane characterizing kids. Vivaldi’s “Four Seasons” for the adults. It’s that simple. Let’s not even get into the aging makeup effects, in all their digital and prosthetic peculiarity. What’s most frustrating, though, is how McGregor has no handle on his actors, which leads to patchy dramatics. It’s as though McGregor wasn’t sure how to elevate or cinematically absorb the material, so he sticks to a familiar outline. Pastoral’s only distinct, and infuriatingly memorable, quality is its acting.

The leads speak and emote in undisciplined fashion, playing as one-dimensional and often campy. McGregor portrays his Seymour with nothing more than true-north optimism and forgiveness. Fanning and Connelly, in particular, become archetypes, the whiny daughter and the emotionally stunted wife respectively. Fanning’s speech impediment is questionably, even negatively showy, and her range never moves outside of a common teenage anger. And Connelly’s dismay metastasizes into hysterics that rob the performance of any nuance or feeling.

Few things are more frustrating than watching a character say something, and not believing that they mean it. There’s nothing more disappointing than lead characters that look, feel, and sound dumb, and that’s what disservices Roth’s respected tome. Take a core scene where Seymour talks to his daughter before she splits. It’s a spat between the “Swede” and Merry, like fathers and daughters do. Newark awards Seymour for his efforts during riots, and expresses how much he wished that Merry would come to the ceremony. Merry scowls and calls him a shill, unrelentingly, while The Swede raises eyebrows. He even pats the bed gesturing to her to sit down for a paternal talk, and it doesn’t even work ironically because it’s supposed to be a key moment. But no, their words are so simple, predictable, and self-centered that it’s a dead scene. Nothing is accomplished but empty anger, and the actors give little more than that. Many scenes feel this way, as every character is so stuck in their ways that it becomes a chore to try and listen to them.

Roth’s prose lends itself to nationalistic meditations and character studies of a supreme order, but McGregor’s only moves are hackneyed. There’s cliché, and then there’s  American Pastoral, a quilt made up of so much thin, useless fabric that it verges on saying and doing nothing. The film’s a fundamental fiasco of tone and timing. With police riots increasing in frequency, and a generation of American youth in 2016 challenging established presidential candidates, Pastoral could be a home-run as a cyclical civics lesson. And when a first-time director goes for the hardest book on the shelf for their debut, there are bound to be some issues. But this is what happens when a good book goes bad. 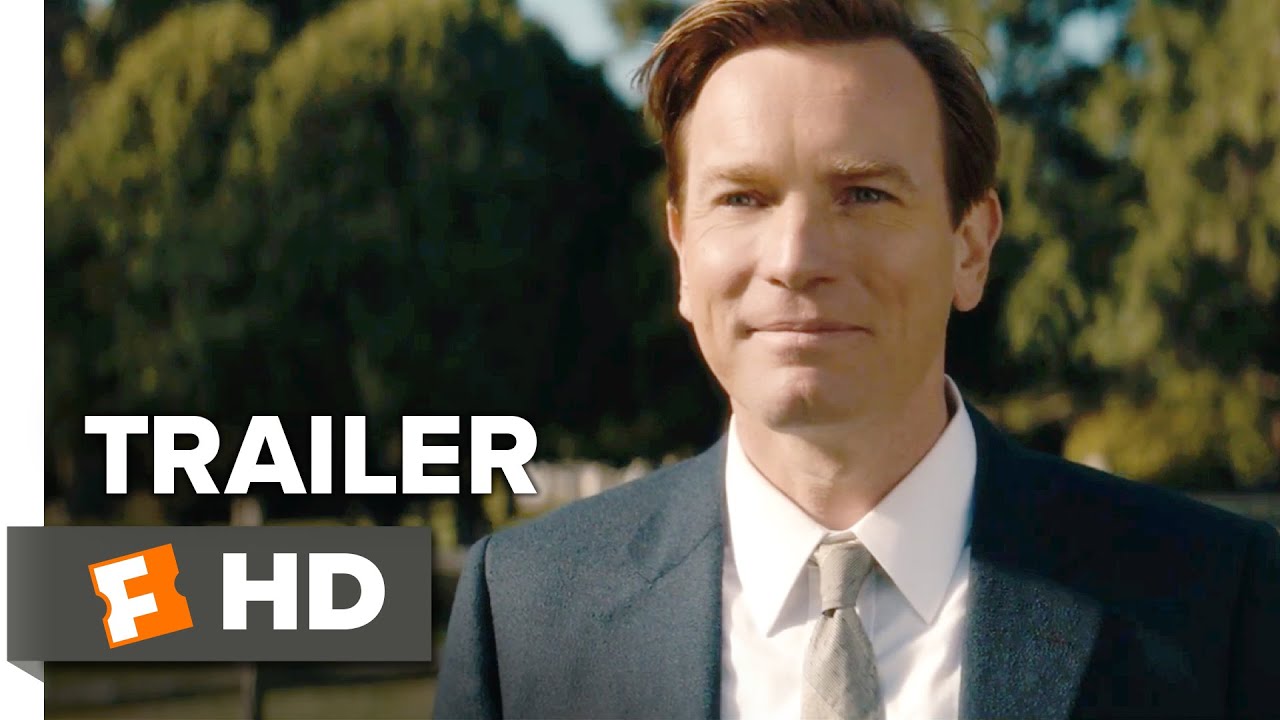