Bob Dylan was recently awarded the Nobel Prize in Literature, becoming the first singer-songwriter in history to earn the honor and sparking a new conversation about whether song lyrics really qualify as literature. Adding to that conversation will be The Lyrics: 1951–2012, a new comprehensive volume that collects Dylan’s lyrics from the beginning of his career through the present day and presents them as, well, literature.

Another deluxe hardcover version of The Lyrics was released in 2014, but this new version will feature the songwriter’s new edits to dozen of songs, appearing for the first time in print. The hefty volume hits shelves November 1st; pre-order it here. 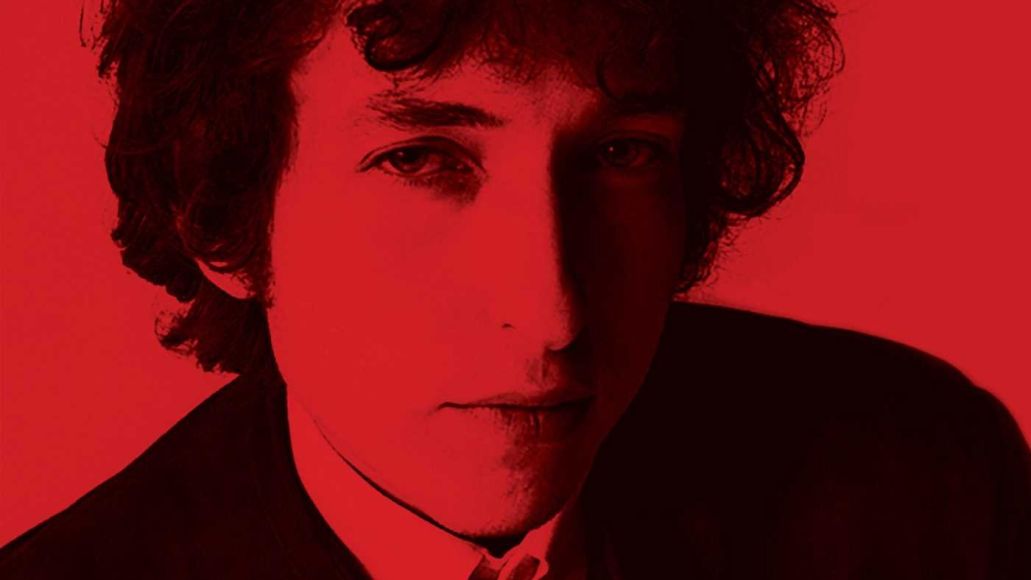