Austin’s favorite synth outfit Survive are wasting no time amid their recent Netflix notoriety. Although they’ve given us three albums’ worth of new music over the last month and a half — ahem, two volumes of the Stranger Things score (1,2) and last month’s RR7349, but who’s counting? — a reissue of their 2012 self-titled debut will bow on November 18th via Holodeck.

Recorded over two years at their own Ominverse Studios in Austin, the album features some of their best work to date, from catchy singles “Hourglass” and “Ominverse” to the ambient mines of “Scalar Wave” and “Dirge”. Considering it’s been off the shelves all this time, it’ll be a nice treat to add to the physical collection and arrives just in time to haunt the holidays.

(Read: A Guide to Creating Synth Music, According to Survive)

The album will be available in three formats — LP, cassette, and CD — with some copies surfacing on a limited supply of clear and black vinyl which should naturally match the band’s sleek and stylish sound. (Or, just pacify those  Pre-orders are currently on-going and you can stream the album below. 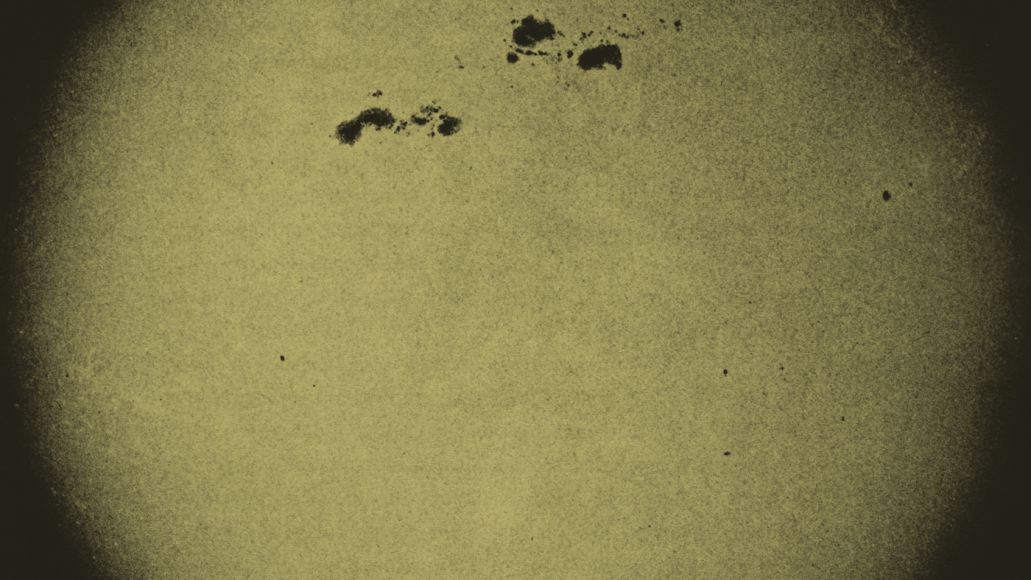 Currently, the band’s touring across North America; however, they’ve also announced their first European tour, which will tip off in February in France. Consult the full itinerary below and.