It’s no stretch to say that Iceland Airwaves is one of the most magical music festivals in the world. Last year, we were blown away by exciting acts, and this year’s lineup alone has us filled with an equal level of giddiness. Located in the heart of Reykjavik, the festival utilizes numerous venues across the city — including churches and hip hostels — to flaunt post-punk, noise rock, humble folk, and more. There’s a balance of gender in the acts booked. There are respectful audiences that listen as if each band is their all-time favorite. There’s an embrace of local culture at every turn.

And yet, all of that isn’t even what makes the festival so admirable. Iceland Airwaves’ true feat is its commitment to showcasing the work of Icelandic bands. Whereas American festivals often slot a small number of local acts, Iceland Airwaves focuses the meat of its festival on locals from the country who create work on par with our own acts. Without even planning to, festival-goers will encounter a rising Icelandic act or a staple artist that locals have been jamming to for years. They sing with a spirit on par with Jonsi or as creative as Björk. Who knew a place so small was overflowing with talent? Well, Icelanders certainly know. 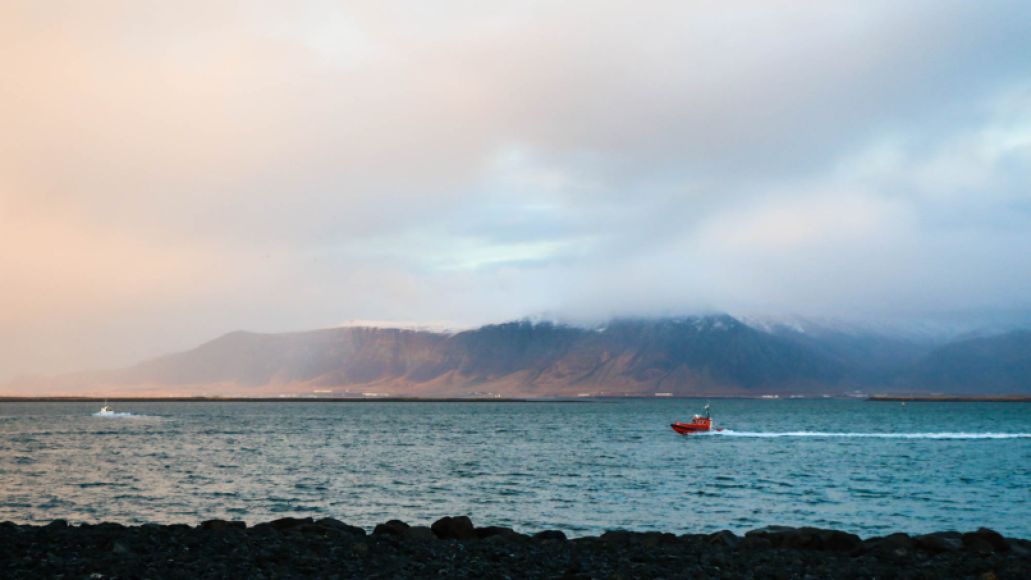 That doesn’t mean an outsider’s point of view is invalid. Warpaint will perform in Iceland for the first time at this year’s festival. As such, they’ve got plenty of expectations and suggestions on their mind. Lior Phillips spoke with the band about what to expect, and they had plenty to share, especially about the importance of Björk in their music and the music world at large.

Then, we talked with three of Iceland’s biggest names — Múm, Of Monsters and Men, and Sin Fang — about local acts on this year’s lineup that they recommend seeing. Each band tackled the bill with heart and energy. If there’s one thing that stands out about the Icelandic community, it’s their support of the scene. All three bands found themselves talking at length — often with plenty of passion — about the 10 bands they couldn’t recommend enough.

So, get excited for this year’s edition of Iceland Airwaves. There’s plenty of music to start tuning in to, and that begins right now.