Car Seat Headrest‘s “Not What I Needed” has been through a lot of changes in its short life. An earlier version of the song was scrapped and re-recorded when Ric Ocasek took exception to an illegal sample of The Cars’ “Just What I Needed”, forcing Matador Records to destroy early vinyl copies of the band’s sophomore album Teens of Denial.

In the spirit of constant change, Car Seat Headrest has now shared yet another version of “Not What I Needed” — and it’s a weird one. The new remix finds Will Toledo singing the song in Simlish, the nonsensical (and entirely fictional) language featured in the video game series The Sims. There’s something unsettling about trying to follow what Toledo is saying in the track, which appears in the soundtrack for the latest Sims game, The Sims 4: City Living. Check it out below, and don’t say we didn’t warn you.

Tegan and Sara also recorded a track for The Sims. Hear their version of “Stop Desire” as sung in Simlish. 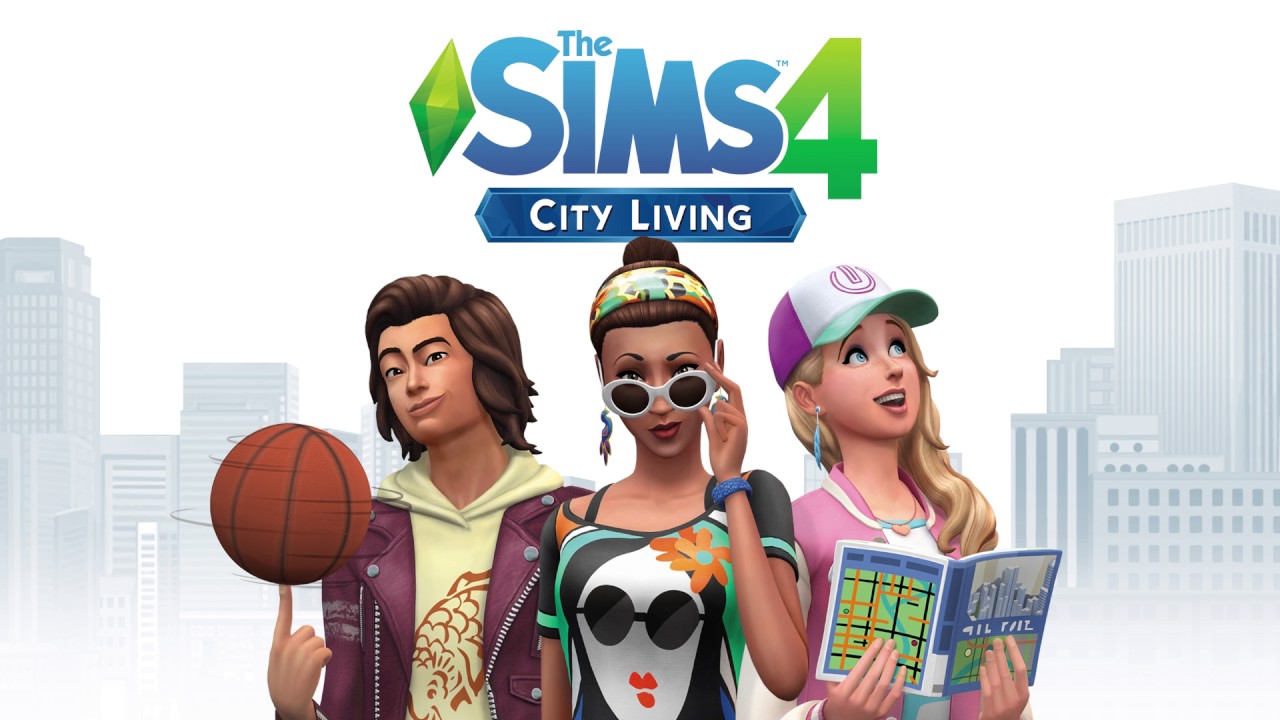