Tom Petty has been named the 2017 MusiCares Person of the Year. He’ll be honored at a ceremony held during Grammys weekend on February 10th, and a number of prominent acts will hit the stage in his honor.

Most notably, Foo Fighters will end their hiatus. With the exception of a private charity gig that went down last month, it will mark the band’s first live performance since November 2015.

Other confirmed performers include Stevie Nicks, Kings of Leon, Don Henley, Norah Jones, Jeff Lynne, and Randy Newman, with additional acts still to be announced. Tom Petty and the Heartbreakers will close out the evening. 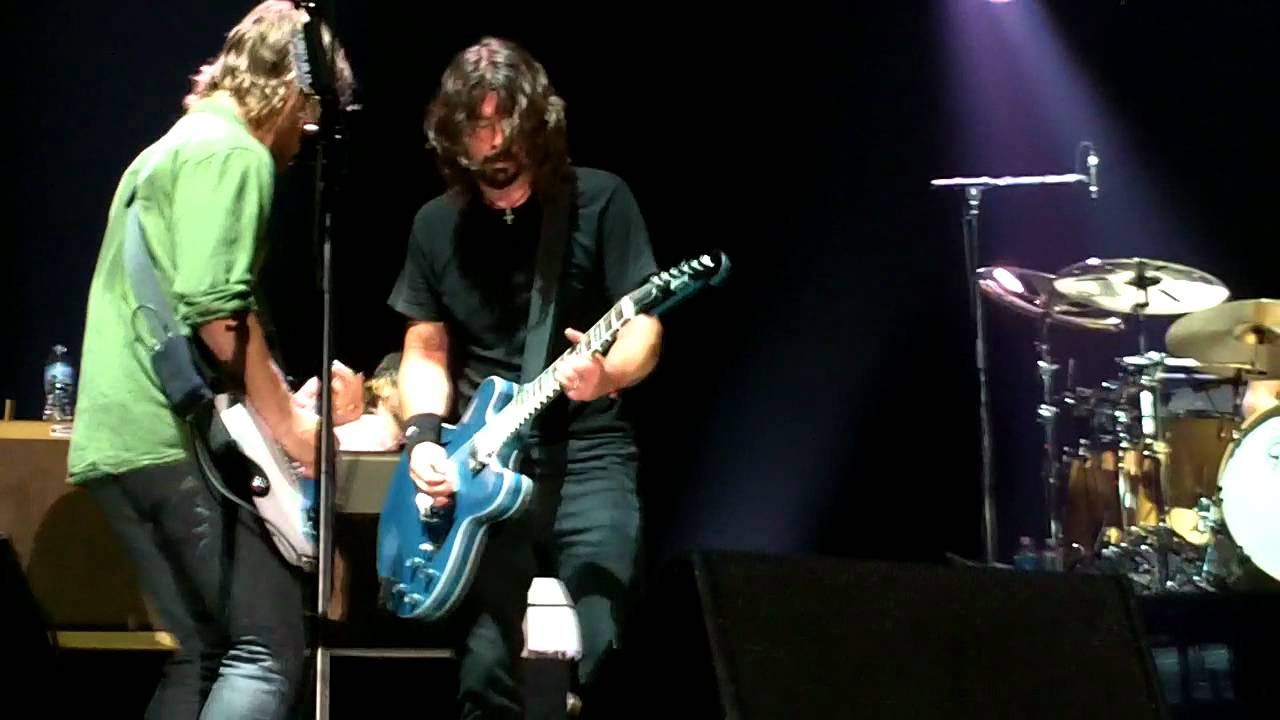