Young Mopes is the forthcoming album from goth-pop songwriter Louise Burns, due out early next yer via Light Organ Records. The nine-track effort follows 2013’s Midnight Mass and the 2011 Polaris Prize-nominated Mellow Drama.

While its title might suggest Burns has collected together a record full of self-loathing anthems, Young Mopes is actually quite the opposite. After facing some tough existential questions about her career and age, she came to the realization that sulking would do her no good. She then chose not “to compromise or do that thing people do before they turn 30 and they start writing pop music and it’s a disaster. I just decided to be super honest with myself.”

That honesty led to a lighter tone compared to her last LP. “This record, I wanted to bring bright colour into the darkness that I’ve been feeling for a long time,” she explained in a press release. “That goes with turning 30 and being an artist for 20 years and starting to own what you’ve worked for.”

The lessons Burns learned while making Young Mopes pop up almost immediately. On dreamy album opener “Who’s the Madman”, which Consequence of Sound is happy to be premiering below, finds her offering up her own personal experience as a cautionary tale to others. “And so it goes, you spend your life spinning out of control/ And then you know, you’ve spent your life chasing after a ghost.”

Burns offered up more background on the track in a statement to CoS:

“Who’s the Madman is a sort of stoner existential exploration. We can spend our whole lives pursuing a goal that we know we may very well never achieve, yet we chase it like it’s the perpetual carrot in front of us. You let things get out of control, even fall apart, all in the name of this pursuit. Does this make us crazy? Or does this give us purpose? The song is really a meditation on that.”

Young Mopes arrives February 3rd. You’ll be hearing a lot more of her before then, though, as she appears on Japandroids’ upcoming album, Near to the Wild Heart of Life. 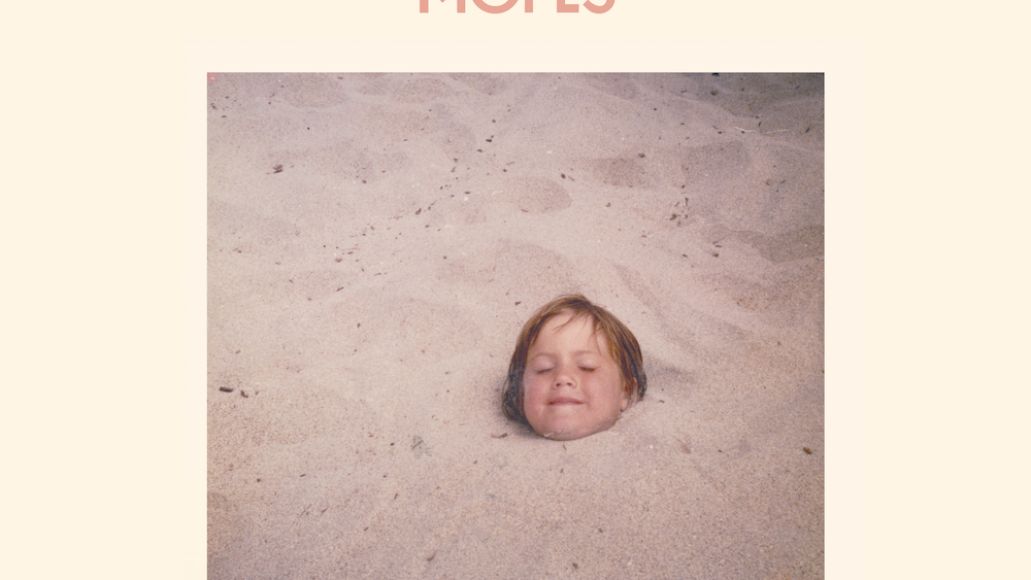