On February 3rd, Surfer Blood will return with a new album called Snowdonia. Due out via Joyful Noise, it serves as the follow-up to 2015’s 1000 Palms and the first full-length without founding guitarist Thomas Fekete, who lost his battle with cancer this past May. It features new band members Michael McCleary on guitar and Lindsey Mills on bass.

For the first time since Surfer Blood’s breakthrough debut, 2010’s Astro Coast, frontman John Paul Pitts handled all of the songwriting and mixing duties. In a statement, he spoke about how he’d created Snowdonia with McCleary and Mills in mind:

“When I was writing I was thinking more about background vocals and harmonies. Lindsey and Michael are great singers, and I really wanted that to show in the songs. There are layers of vocals on almost every track, and the call-and-response parts between Lindsey and I are something totally new.”

Our first taste of the upcoming album comes with a moody, urgent number in “Six Flags in F or G”. Stream it down below, followed by the artwork and tracklist. 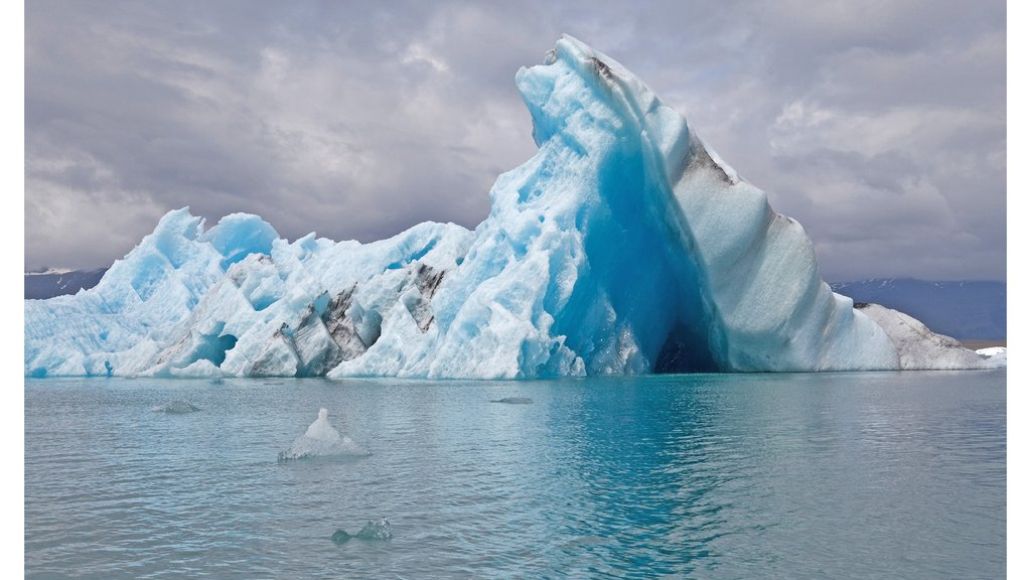