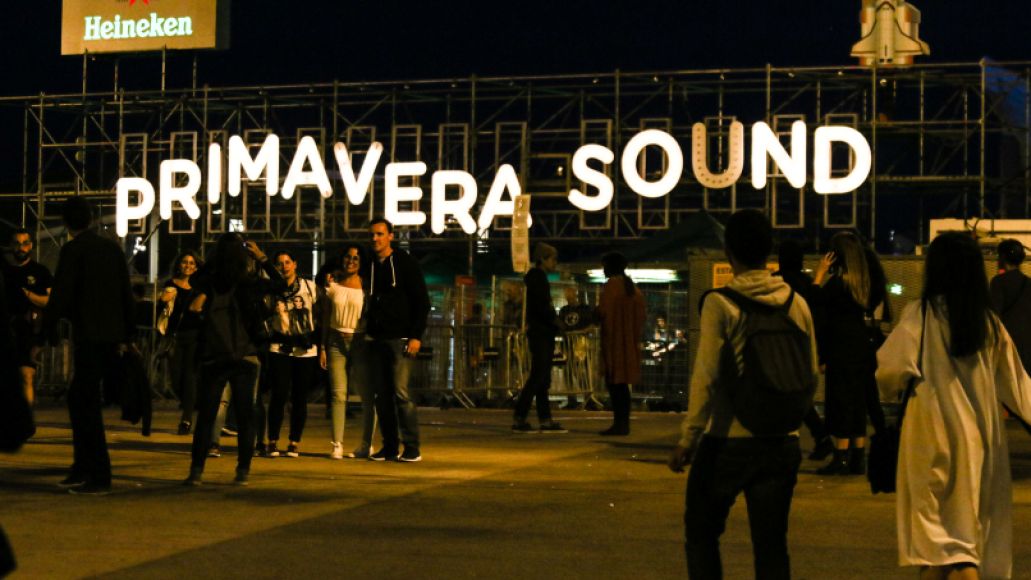 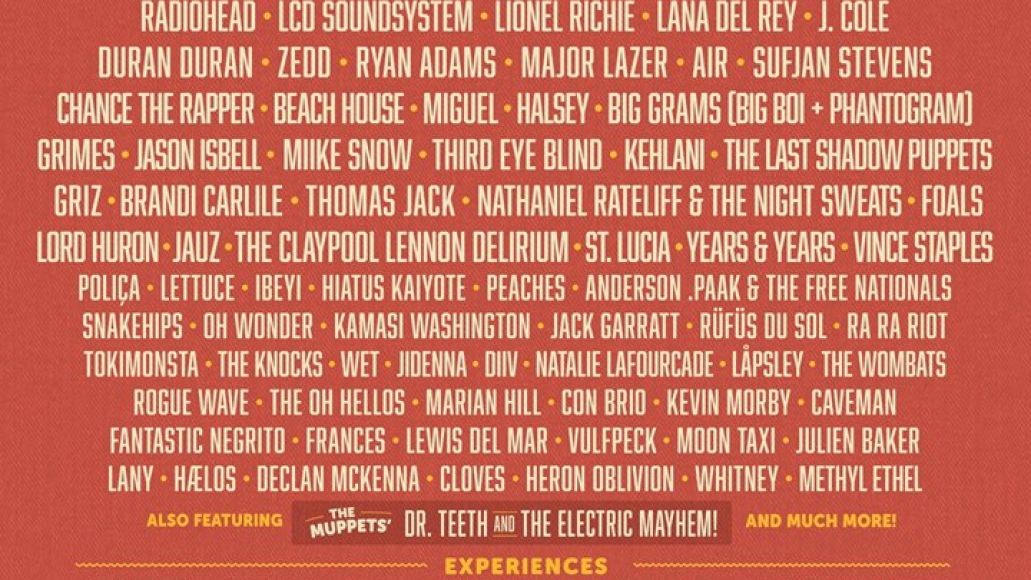 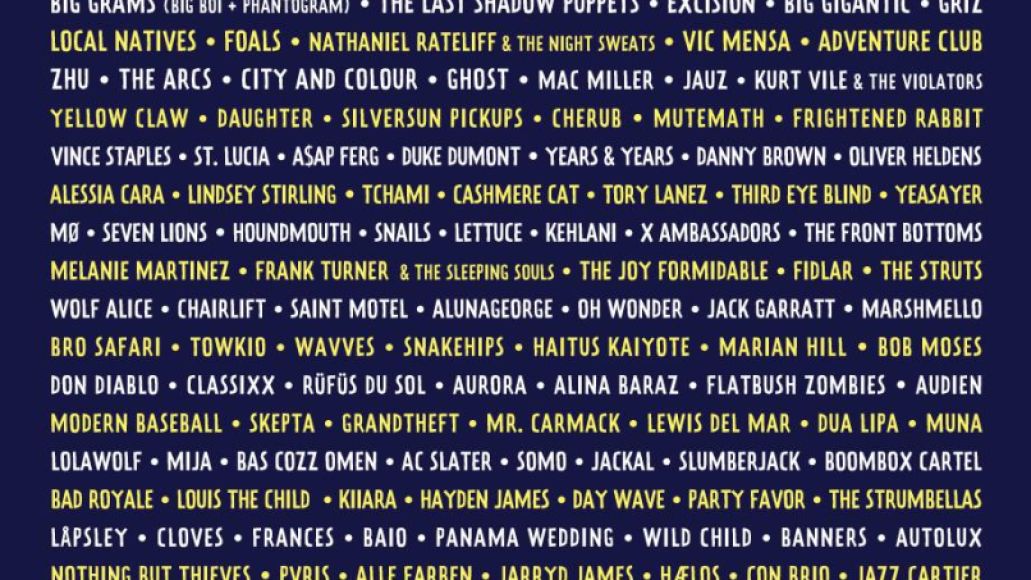 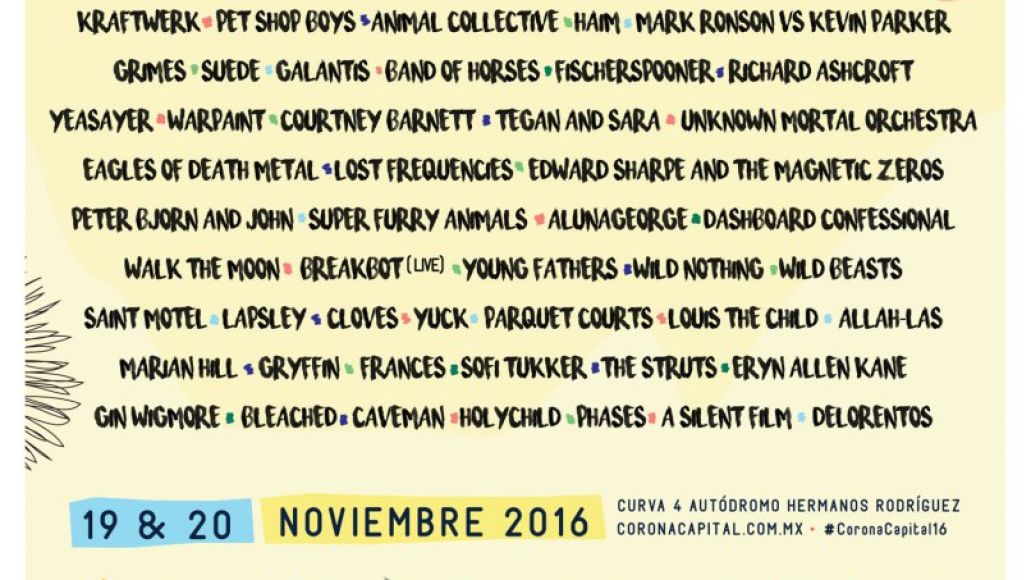 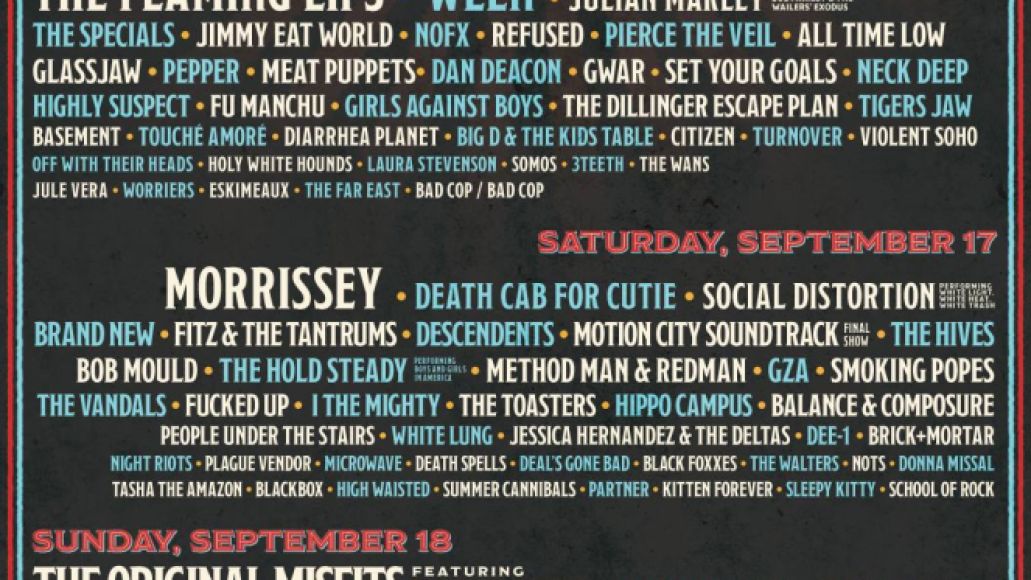 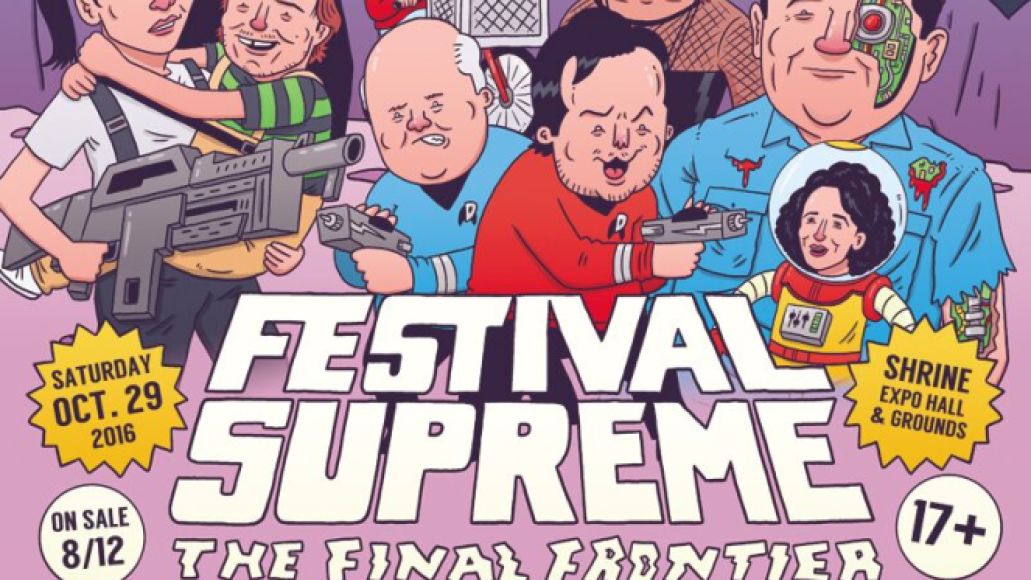 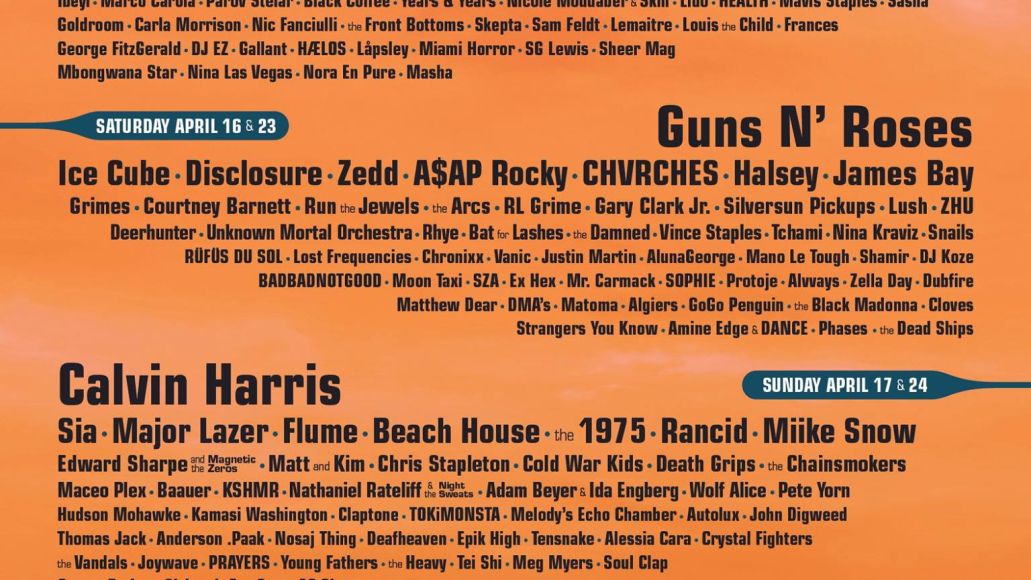 For all of Coachella’s garishness, corporate artistry, and celebrity worship, the Indio festival’s lineup was no joke. It never is, though, and though it shared headliners with a number of the year’s festivals (LCD Soundsystem, Sufjan Stevens, Sia), the festival distinguished itself with a robust undercard and a longstanding reputation for curating a one-of-a-kind experience. Speaking of one-of-a-kind, Coachella also scored a huge get by being the only festival to scoop up a reunited Guns N’ Roses. Sure, you can can scoff at Calvin Harris’ headlining slot, but Coachella, like Lollapalooza, wears its populism on its sleeve, and the sense of pure balance it achieves in appealing to the full spectrum of music lovers is unparalleled.

And then there are the surprises. As noted, Lollapalooza always has a few of its own, but Coachella uses its west coast locale to not simply surprise, but to offer the feeling that you’re part of a cultural moment. Truly, crowds flock to Coachella as much for what’s not on the lineup than what is. Sure, the cool kids of music (Kanye West and Rihanna) showed up, but so did then-democratic hopeful Bernie Sanders (via video) and Kesha, who was, at the time, at the center of a larger discussion of women in music. All that spectacle extends to the environment, which included the area’s myriad art installations and the electricity of its candy-coated aesthetics. Going to Coachella is sorta like going to an idealized idea of Hollywood: the palm trees glow, familiar music floats through the air, and a celebrity is smiling around every corner. –Randall Colburn