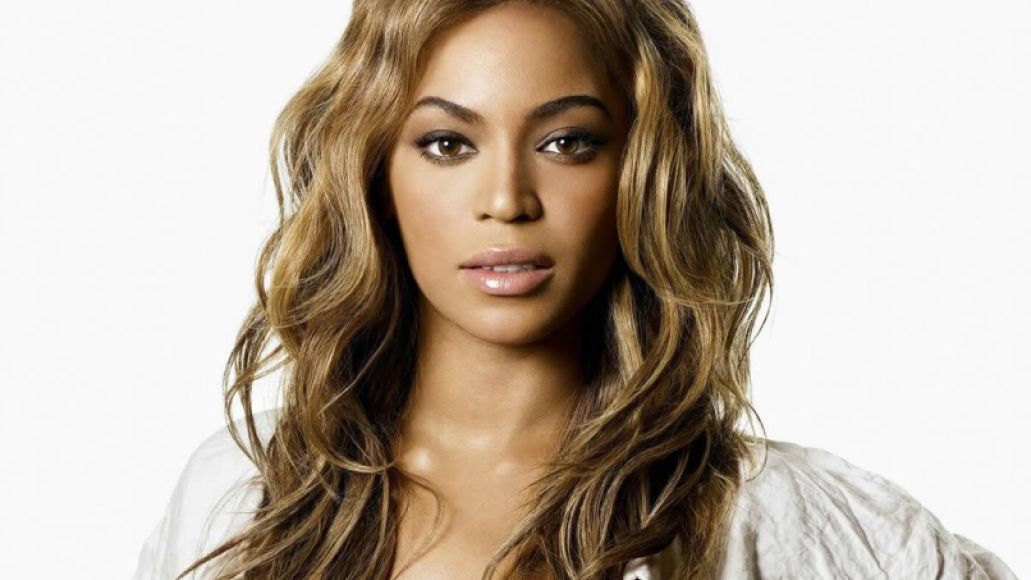 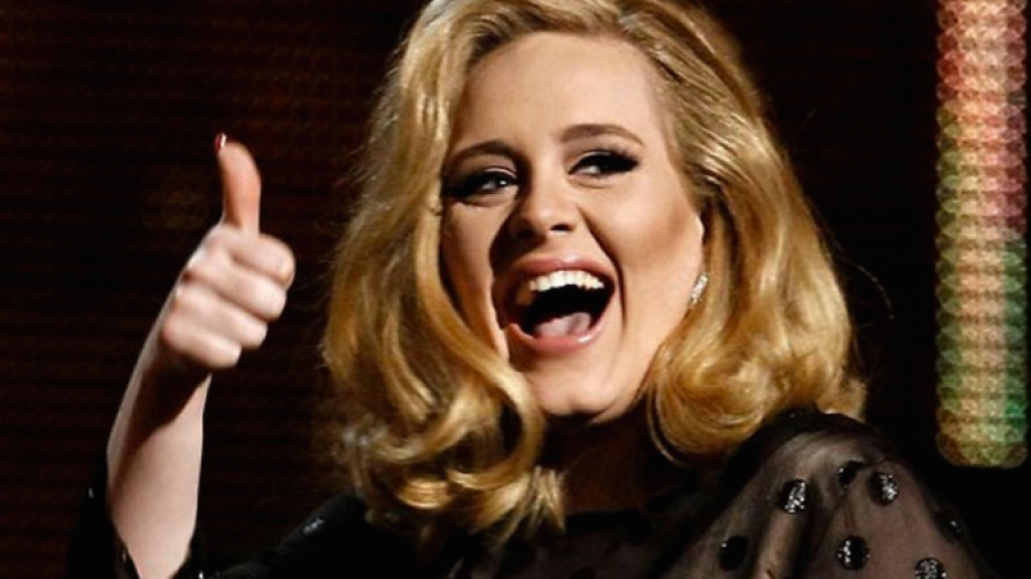 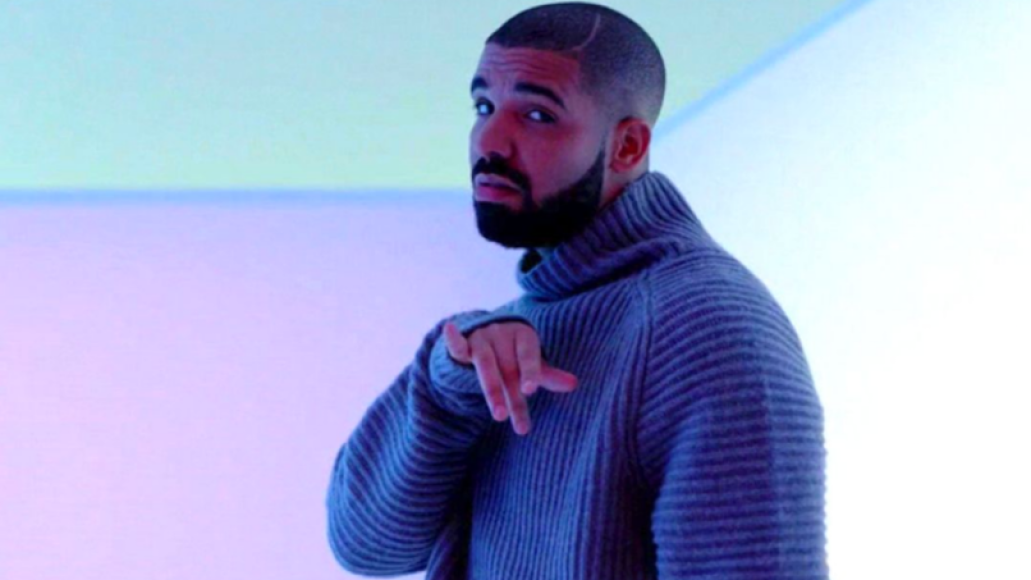 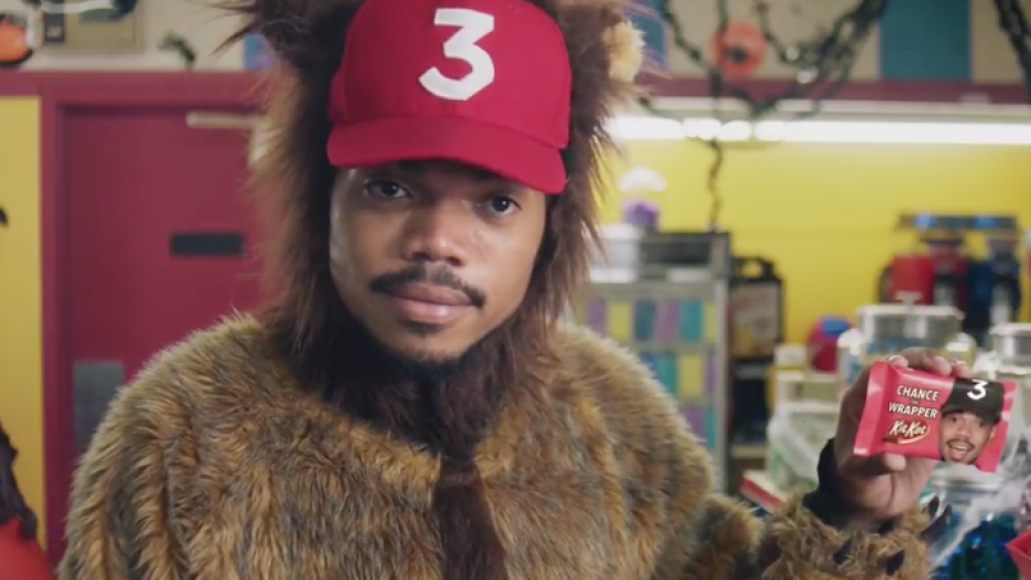 For much of its history, this award has been seen as a curse — one where young artists win and then fade into obscurity. Of course, that was never really the case. There was a Mariah Carey for every Paula Cole. If anything, winning just hasn’t been a guarantee of a terrific career. It’s for this reason that Lukas Graham is such a favorite to get a nom and probably win; he just feels like the kind of act that swoops into the Best New Artist category and steals it from a more deserving artist.

That raises the question as to who those more deserving artists are. Chance the Rapper also feels like a great fit for getting nominated here, even though to most of us he’s hardly a new artist. Maren Morris also fits this bill, rising as one of county music’s most exciting new voices in several years, but she’s only now really capturing a large audience. Also standing out because of their success with huge singles are the likes of The Chainsmokers, Alessia Cara, and Desiigner.

Last year, Courtney Barnett seemed like one of the biggest left-field selections in memory, so could Car Seat Headrest use similar critical approval to jump into Grammy consideration? Probably not, but we can dream. Another long shot is Anderson .Paak, who might not have reached enough mainstream listeners to warrant inclusion. 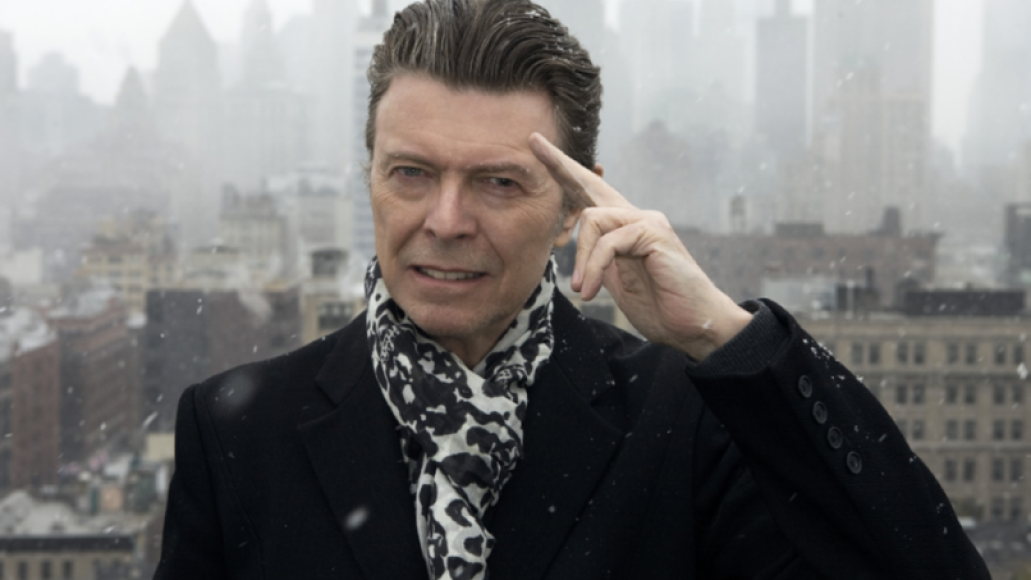 And how are the genre categories going to play out? In rap, this is where Drake, Kanye West, and Chance the Rapper are likely to rise to the top, without having to play second fiddle to the juggernauts of Beyoncé and Adele. Less expected might be nods for Travis Scott, Schoolboy Q, and Rae Sremmurd, while Desiigner’s “Panda” figures to play into the category in a major way.

In the pop world, expect a lot of the same honorees that we’ll see in the big categories, albeit for a wider range of material. That means Beyoncé might see noms for “Hold Up” or “Freedom”, Bieber’s “Sorry” might get its due, or the Sia song “The Greatest” might live up to its name.

And what about rock and alternative? With the likes of Coldplay, Radiohead, and Cage the Elephant all competing, it wouldn’t be surprising to see those past Grammy favorites figuring in. Red Hot Chili Peppers also might see some love in the rock arena as well, while Bon Iver, David Bowie, and Wilco would seem like likely faces to find in the mix. And in a perfect world, maybe Grimes sneaks in with her late 2015 release.