Alan Thicke, the actor best-known for his role as Jason Seaver on 1980s sitcom Growing Pains, has died of a heart attack at the age of 69. The Los Angeles Times confirmed Thicke’s death on Tuesday evening via the publicist of his son, the pop singer and producer Robin Thicke.

The Canadian-born Thicke was a beloved member of the Growing Pains cast and continued to appear in other TV roles after the show ended in 1992. Most recently, he co-starred in the Netflix original series Fuller House, a sequel to the 1987–95 sitcom Full House.

Though his son would go on to achieve greater musical fame, Thicke was also an accomplished songwriter. He penned several famous TV theme songs, including the songs for Growing Pains, Diff’rent Strokes, and The Facts of Life. His songwriting talents weren’t limited to television; he also cowrote the hit song “Sara” for Chicago guitarist Bill Champlin’s 1981 solo album Runaway.

At age 69, Thicke’s career seemed far from over. Within hours of his death, he posted an update about the forthcoming second season of Fuller House on his Twitter feed. “Season 2 Fuller House looking good,” the post read. “I even like the ones I’m not in!”

Season 2 Fuller House looking good. I even like the ones I’m not in! #fullerhouse @fullhouseguy @bobsaget @candacecbure #netflix

Listen to Thicke’s hit theme song from Growing Pains below. 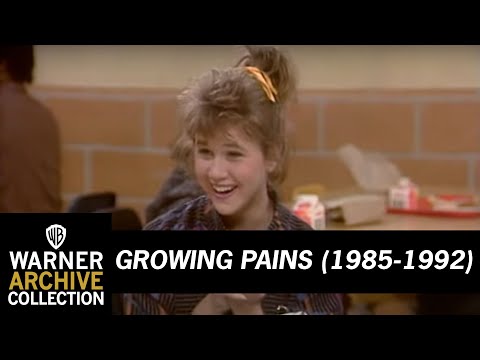 R.I.P. Alan Thicke, actor and dad on Growing Pains has died at 69