Carrie Fisher, the actress, novelist, and screenwriter best known for her role as Princess Leia Organa in the original Star Wars trilogy and 2015’s Star Wars: The Force Awakens, has died at the age of 60.

According to a spokesperson, Fisher passed away Tuesday morning. “She was loved by the world and she will be missed profoundly,” a statement reads. “Our entire family thanks you for your thoughts and prayers.”

Fisher reportedly suffered the heart attack while flying on a commercial plane from London to Los Angeles on Friday, December 23rd. YouTube star Anna Akana, who was on the same flight, broke the news via Twitter, claiming that Fisher “wasn’t breathing for 10 minutes or so” and that paramedics were administering CPR until the plane landed at LAX.

She was transported to a Los Angeles hospital, where she remained up until her death. Initial reports suggested her condition had stabilized, but sadly the actress passed away at 8:55 a.m. local time Tuesday.

The daughter of singer Eddie Fisher and actress Debbie Reynolds, Fisher made her film debut in 1975’s Shampoo and went on to become a massive star playing Princess Leia in George Lucas’ Star Wars trilogy (1977–83). The image of Fisher holding a blaster with her hair done up in buns for 1977’s A New Hope is among the franchise’s most iconic, and the trilogy’s unexpected success turned her into an international celebrity practically overnight.

Fisher subsequently appeared in such hit films as The Blues Brothers (1980), Hannah and Her Sisters (1986), and When Harry Met Sally (1989). In 2013, she made headlines when she confirmed that she would reprise her role as Princess Leia for Star Wars: The Force Awakens, the seventh film in the saga. Fisher starred in the film alongside fellow original trilogy actors Harrison Ford and Mark Hamill, and she will also appear in the forthcoming Star Wars: Episode VIII, which is scheduled for release on December 15th, 2017.

But acting was only one part of Fisher’s long and remarkable career in the entertainment industry. She will also be remembered for her semi-autobiographical novels, including 1987’s Postcards from the Edge, which was later adapted by Fisher herself into the 1990 motion picture of the same name. Fisher’s novels were largely based on her high-profile relationships with other stars like musician Paul Simon and actor Dan Aykroyd. Fisher was married to Simon from August 1983 to July 1984, during which span she appeared in Simon’s music video for “Rene and Georgette Magritte with Their Dog After the War”. In her 2016 autobiography, The Princess Diarist, Fisher also admitted that she and Ford had an intense three-month affair during the filming of Star Wars in 1976.

(Ranking: Every Star Wars Film and TV Show From Worst to Best)

In recent years, Fisher also became a prominent mental health advocate, appearing on shows such as ABC’s 20/20 and BBC’s The Secret Life of the Manic Depressive to discuss her diagnosis of bipolar disorder and her various addictions to cocaine and prescription medications. She developed a one-woman stage show, Wishful Drinking, in which she frankly discussed how her addictions helped her cope with fame. Wishful Drinking later became the basis for a 2008 memoir and 2010 HBO documentary, both of the same name.

In 2016, Harvard College honored Fisher with its Annual Outstanding Lifetime Achievement Award in Cultural Humanism, citing her “forthright activism and outspokenness about addiction, mental illness, and agnosticism.” Fisher will be remembered as a pop cultural icon who was unafraid to speak her mind and confront difficult issues in the media, and her forthcoming role in Episode VIII will undoubtedly take on added poignancy in the wake of her death. She will be missed by Star Wars fans across the world and especially by her beloved service dog Gary, who accompanied her everywhere and was reportedly with her on the flight during her heart attack. 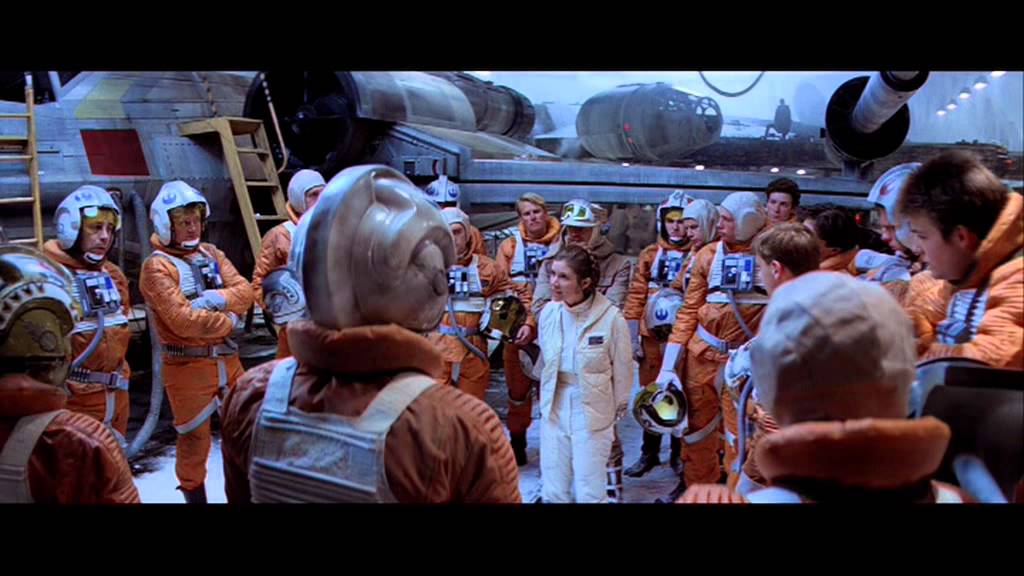