Ryan Adams has been teasing a new album since back in the summer, originally hinting at a November 7th release. Though that date has come and gone, the alt-country songwriter has now officially announced his next LP, Prisoner, is due February 17th via Pax Am/Blue Note/Capitol.

Adams had previously described the record’s sound as inspired by ’80s rock like Bruce Springsteen, AC/DC, and ELO. As for lyrical and emotional content, he recently told The Japan Times that his separation from Mandy Moore after six years of marriage heavily influenced his songwriting.

“I started writing this record while I was going through a very public divorce, which is a humiliating and just a fucking horrible thing to go through no matter who you are,” he said. “To be me and to go through that the way that I did was destructive on a level that I can’t explain. So a lot of extra work went into keeping my chin up and remembering what I did and what I loved about who I was.”

Apparently named after a Jacques guitar stompbox, the album was premiered live during an invite-only surprise gig at Sydney’s Factory Theatre last night. Adams performed with his new backing band ahead of their first “official” concert tonight at the Enmore Theatre. They performed a set of mixed favorites with the 12 Prisoner tracks scattered throughout, including lead single “Do You Still Love Me?”. The studio version of the song will be released tomorrow, but you can watch a clip of its live debut below (via Stereogum). Update: Listen to the studio version below via YouTube. 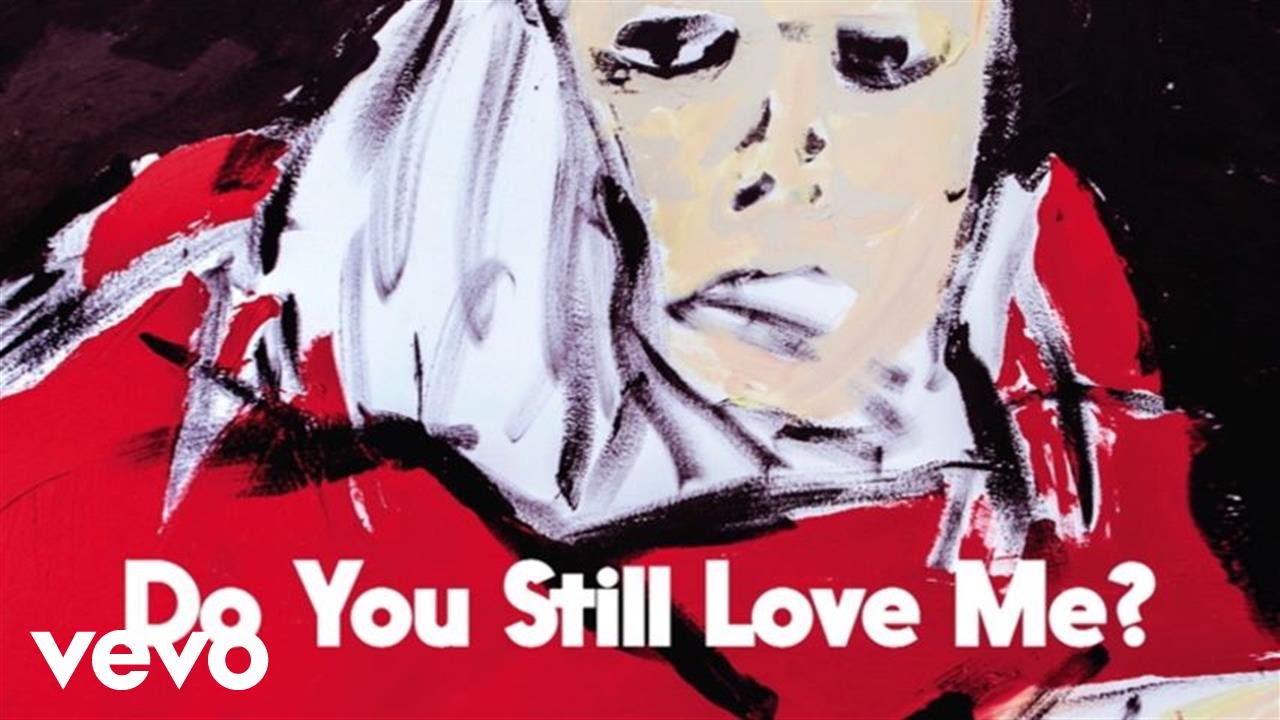 Find the album artwork and tracklist below. Beneath that, just for kicks, watch video of Adams performing his latest improvised masterpiece “Gosh, I Love Toast” from the Factory Theatre show. 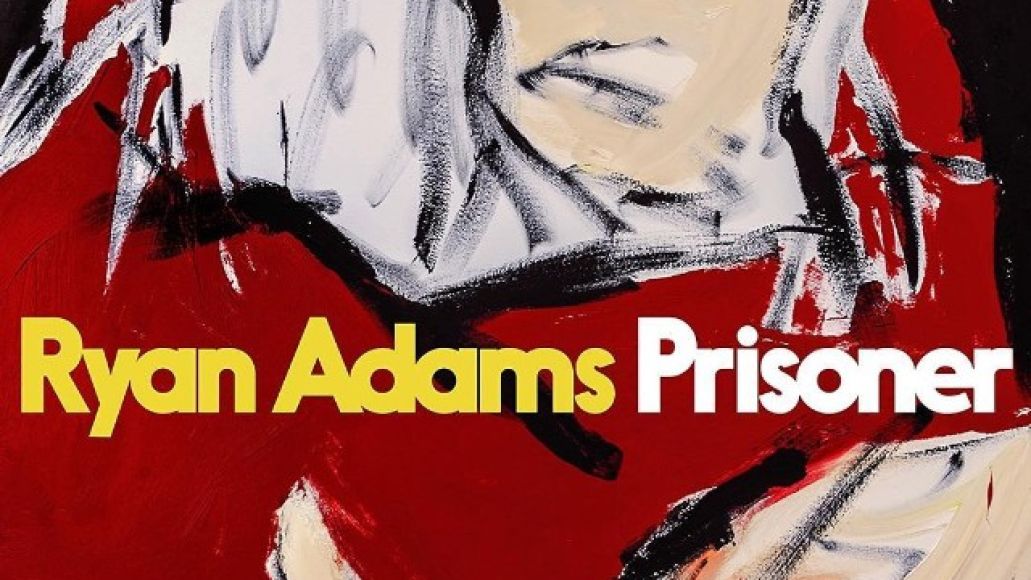 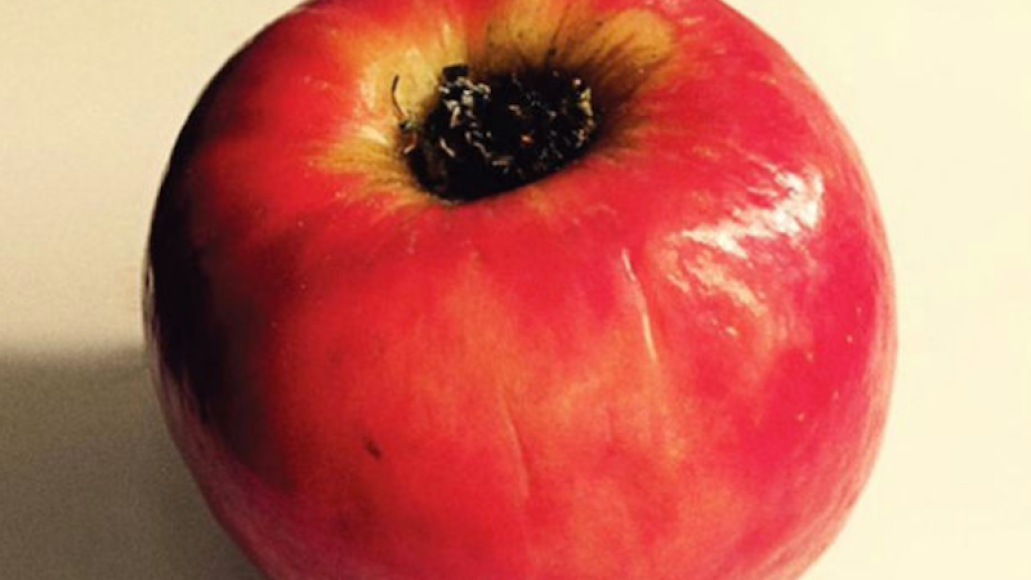 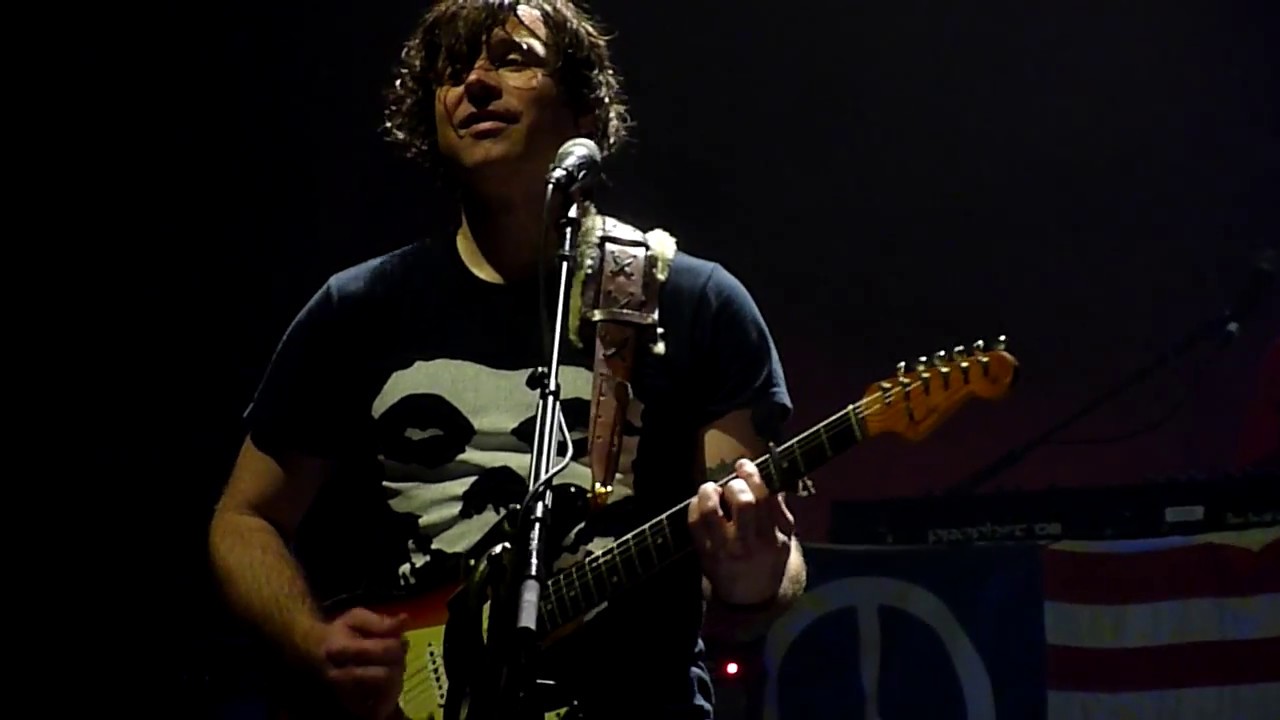