Singer-producer Sevdaliza first broke out with haunting, ambient “That Other Girl” in 2015. The track took on consumerist culture and its effect on personal relationships and was accompanied by a creepy, futuristic 3D video directed by Berlin duo Pussykrew. As Sevdaliza prepares for the release of her debut album in 2017, she shares a remix of the song called “That Damaged Girl” that’s injected with energy by an animated — figuratively and literally this time — ASAP Ferg and a new beat featuring minor chords, dirtier drums and a creeping bassline.

“The darkest hour is just before dawn,” the singer told Fader about the new track. “I indulged myself in total chaos, ordering it made me get clearance again.” The animated music video, drawn by Micky Cohen, depicts Sevdaliza as a post apocalyptic superhero, with the Trap Lord trailing behind as her sidekick.

Watch the video above and check out the comic panels, along with the visual for “That Other Girl”, below. 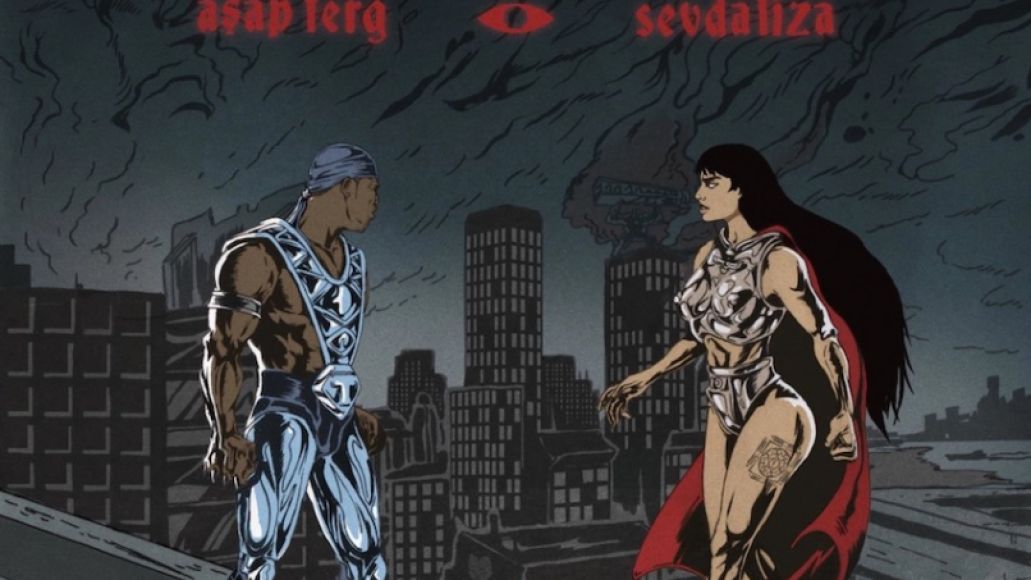 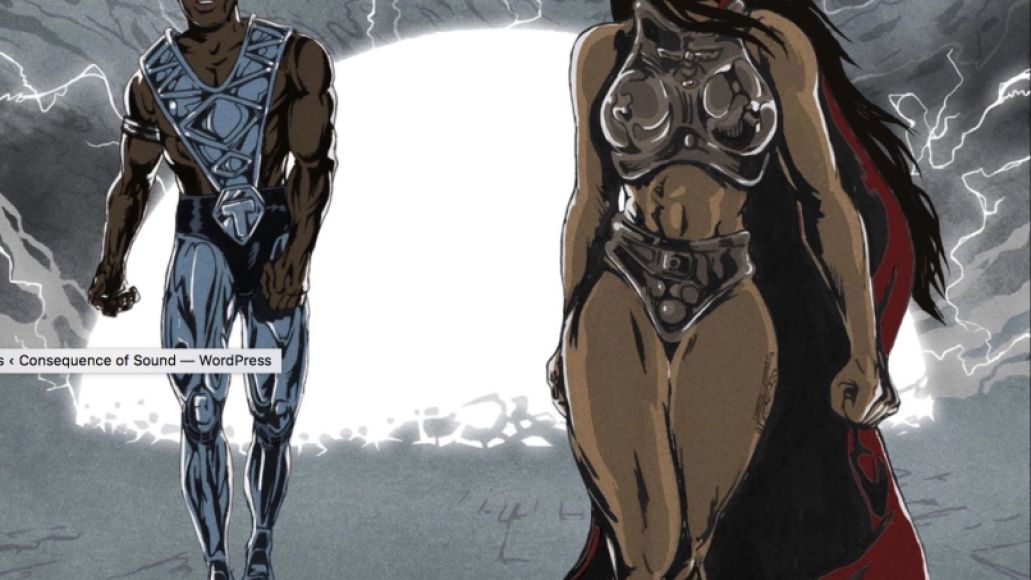 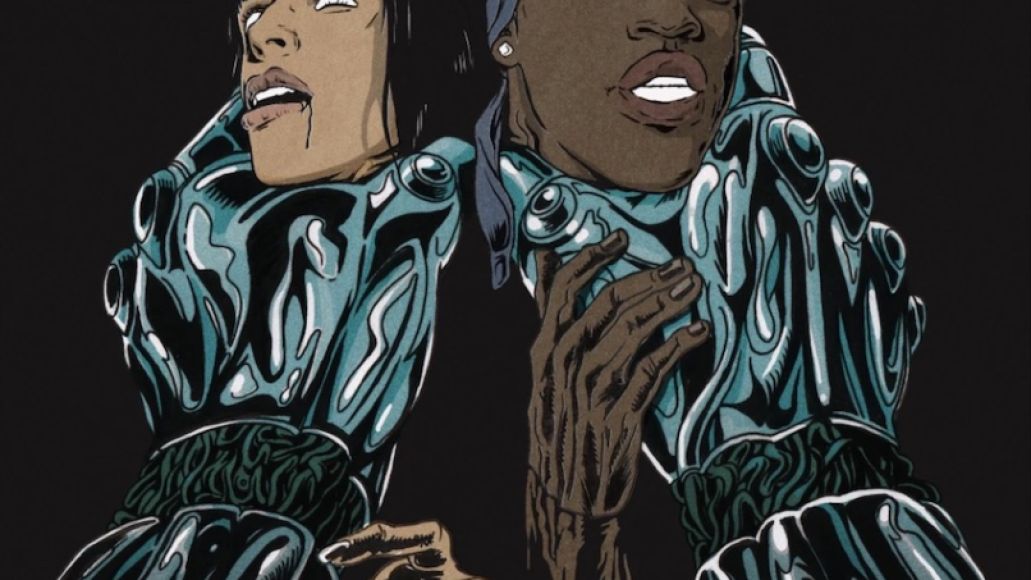 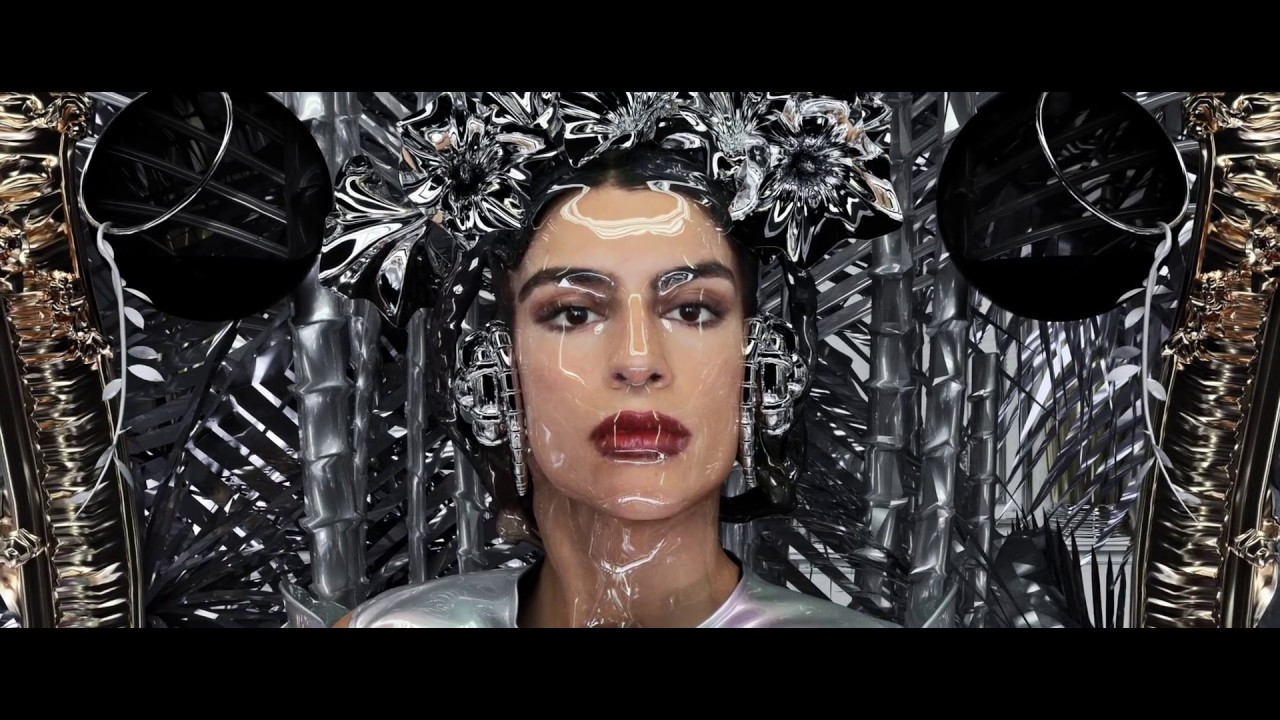