Indie rock stalwarts The Hold Steady spent much of the year reminiscing on the band’s past as they reissued their first two records, welcomed keyboardist Franz Nicolay back into the fold, and toured in celebration of the 10 year anniversary of their seminal album, Boys and Girls in America. It turns out frontman Craig Finn has busy working on his own music as well, because today he announced plans to release brand new solo material in 2017.

His third album is called We All Want the Same Things and will be released on March 24th via Partisan Records, with pre-orders beginning on January 10th.

“It’s got songs about love, survival, and a bunch of other stuff,” Finn shared via Instagram. “Lots of really cool people played on it. I’m really proud of this record and excited for you to hear it.”

We All Want the Same Things Album Artwork: 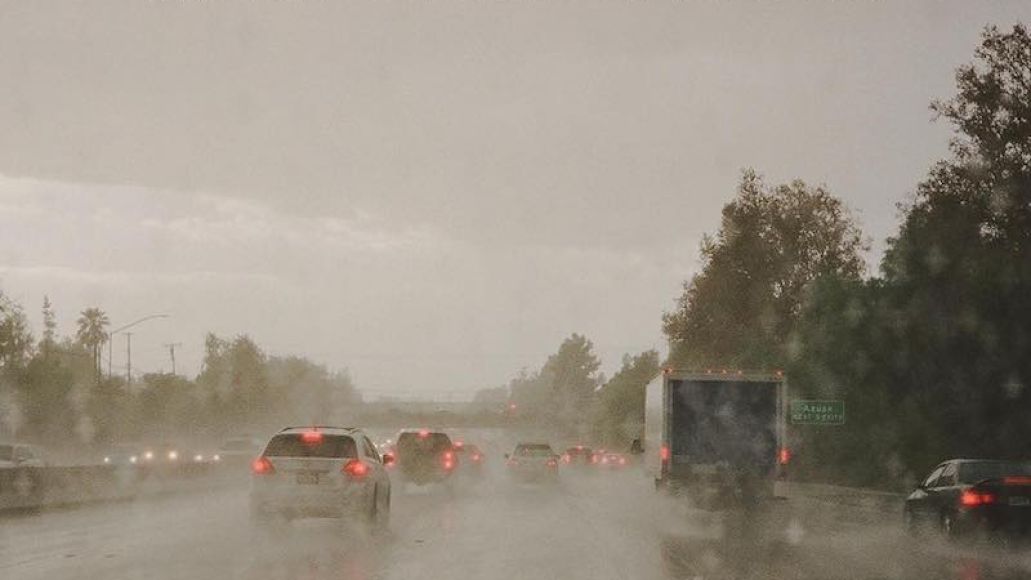 In January, Finn will preview the album by embarking on a brief living room tour. Eight dates are scheduled and the exact location of each will be revealed upon the purchase of a ticket.